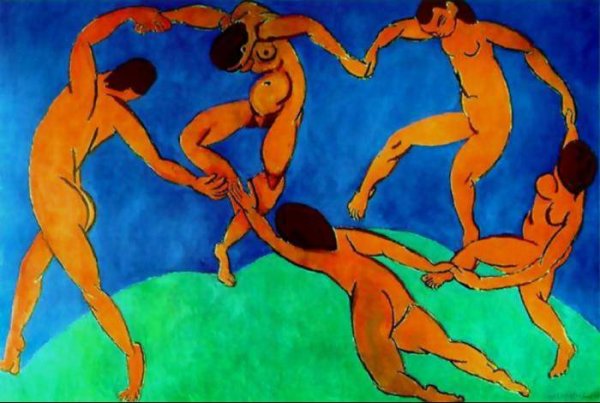 This conversation seemed to grow out of my interaction with some of the students around music I recently heard performed by The Eighth Blackbird. 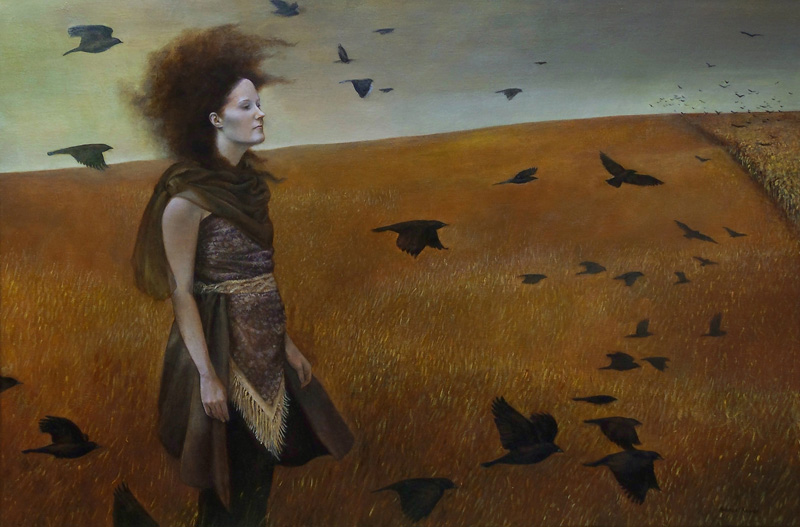 After attending their concert I pulled out my Legeti Etudes for Piano Scores. The Eighth Blackbird had used arrangements of a few of these. I own the first volume.

I remember after I received it in the mail sitting down and looking at the first Etude. It is overwhelmingly complex. Unsurprisingly I later learned that Legeti consciously integrated gamelan

and Yoruba African rhythm understanding into his compositions. This actually make them more comprehensible to me. 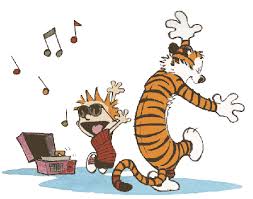 But after hearing The Eighth Blackbird play Legeti and other contemporary composers, my gut reaction was that I would like to play some of the music. It sounded very pertinent and understandable as they performed it. Hard to describe my reaction. But I am having more and more visceral reaction to music as I age.

An example is my perplexed attraction to an organ piece by Gwyneth Walker, “Sanctuary.” I bought it randomly in a sale. It went in a stack of music I wanted to read through from the sale. I can remember playing it the first time and being drawn in a bit. The more I rehearsed the more I liked it. But the quality of my attraction and the simplicity of compositional language reminded me of how I was attracted to popular music as a young man (The Beatles, The Doors, Donovan, Paul Simon). 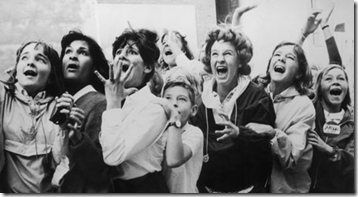 I was talking to two students about The Eighth Blackbird performance and told them that I thought the music was “coool!” I got the feeling Julie was intrigued by an  old musician’s reaction. She said something like she should would like to learn more about what music I liked.

It was soon after that that she came up with the idea I should choose some music.

So, the first thing I showed her was a Hungarian Dance that I love by Bartok. It’s in seven. That means each small unit of counting is different from most classical ballet. After I played it for her, she wondered aloud if the students could think in seven. I then played her a snippet of one of my favorite Bruckbeck pieces “Blue Rondo A La Turk” which is in nine (2+2+2+3 beat) but extremely comprehensible to many listeners (so I think).

She didn’t seem to think that was quite the ticket. Since I was in brainstorm mood I went back to the drawing board.

Later I was playing “Remembrance” by Gwyneth Walker at the piano one day. Eileen said, “What’s that? You should show that to your dance teacher.” I was actually playing through Walker trying to decide which piano piece to recommend. Yesterday I showed Julie three more pieces to pick from: the Walker piano piece, “I got it bad and that ain’t good” by Ellington, and “Mister Jelly Lord” by Jelly Roll Morton. 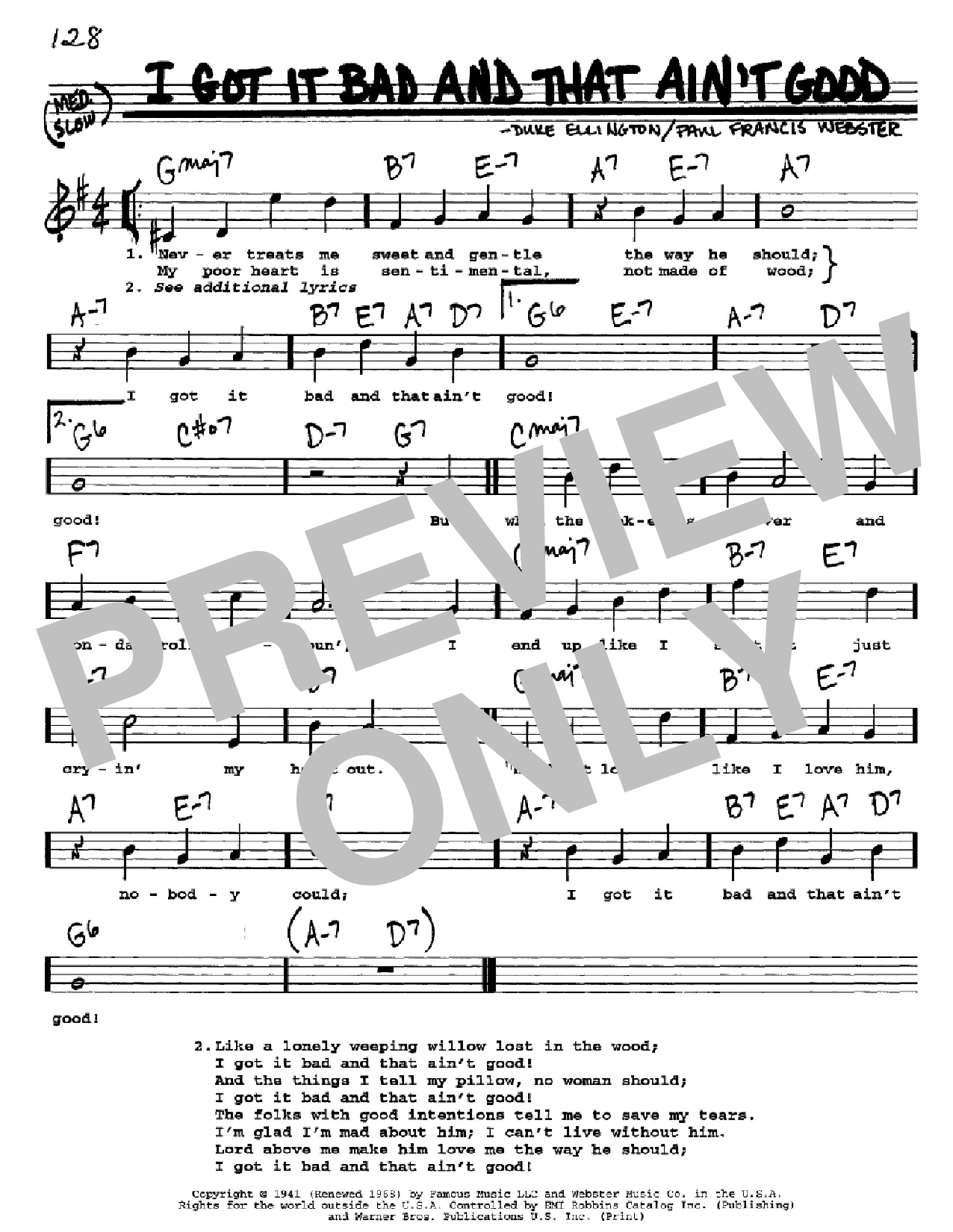 The Ellington and Jelly Roll Morton pieces are both ones I think are excellent. 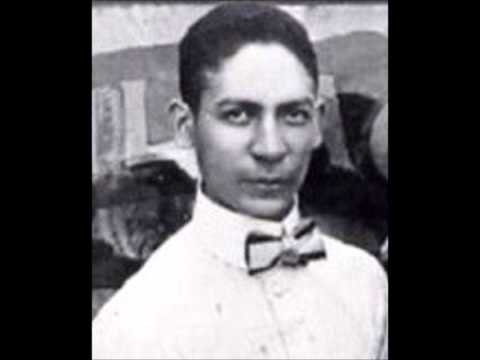 She loved the Walker (you were right Eileen), recognized the Ellington, and said the Morton had “too much character.” So I guess we’re going with the first two.

Interesting and enjoyable process for me. 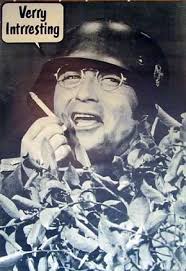