Did you  know there is a streaming version of CBS news going 24/7? I have it on my tablet but haven’t looked at it much. It looks pretty good. It’s designed to be partly phone app, partly desktop, and partly TV Roku streaming.

I was a bit startled this morning listening to the latest On The Media pod cast,  in which they referred in passing to President Trump as The Joker. 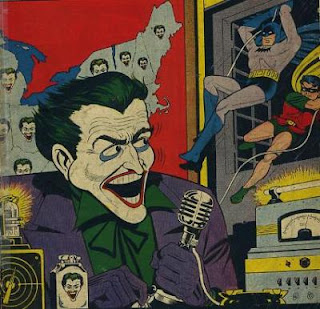 This is Salman Rushdie’s metaphor in the book I just finished.

“It was the year of two bubbles. In one of those bubbles, the Joker shrieked and the laught-track crowds laughed right on cue. In that bubble the climate was not changing and the end of the Arctic icecap was just a new real estate opportunity. In that bubble, gun murderers were exercising their constitutional rights but the parents of murdered children were un-American. In that bubble, if its inhabitants were victorious, the president of the neighboring country to the south which was sending rapists and killers to America would be forced to pay for a wall dividing the two nations to keep the killers and rapists south of the border where they belonged; and crime would end; and the country’s enemies would be defeated instantly and overwhelmingly; and mass deportations would be a good thing; and women reporters would be seen to be unreliable because they had blood coming out of their whatevers; and the parents of dead war heroes would be revealed to be working for radical Islam; and international treaties would not have to be honored; and Russia would be friend and that would have nothing whatsoever to do with the Russian oligarchs propping up the Joker’s shady enterprises; and the meanings of things would change; multiple bankruptcies would be understood to prove great business enterprise; and ther and a half thousand lawsuits against you would be understood to prove business acumen; and stiffing your contractors would prove your tough-guy business attitude; and a crooked university would prove your commitment to education; and while the Second Amendment would be sacred the First would not be; so those who criticized the leader would suffer consequences; and African Americans would go along with it all because what the hell did they have to lose. In that bubble knowledge was ignorance, up was down, and the right person to hold the nuclear codes in his hand was the green-haired white-skinned red-slash-mouth giggler who asked a military briefing team four times why nuclear weapons was so bad. In that bubble, razor-tipped playing cards were funny, 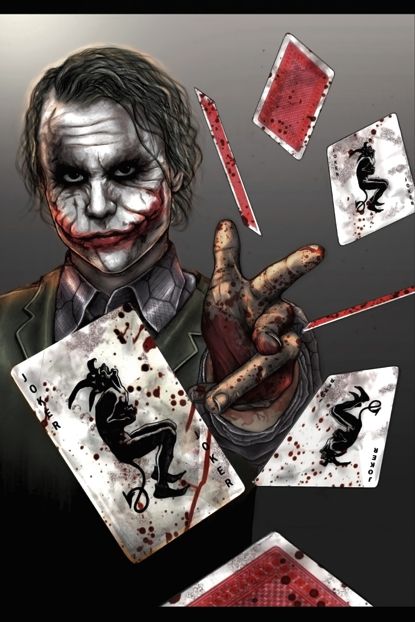 lapel flowers that sprayed acid into people’s faces were funny, 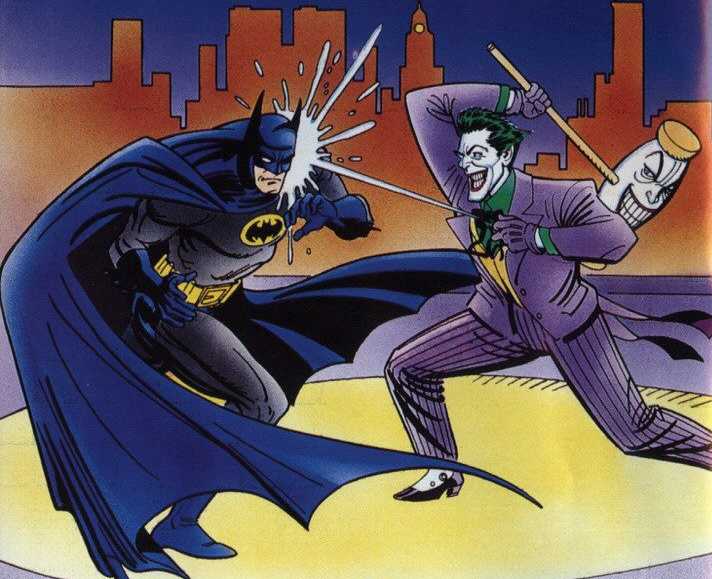 In that other bubble—as my parents had taught me long ago—was the city of New York. In New York for the moment, at least, a kind of reality still persevered, and New Yorkers could identify a con man when they saw one.” p. 249-250, Salman Rushdie, The Golden House

Like I have said here before, Rushdie’s novel is not about Trump, but he does write a tiny bit of lovely frightening prose about him. I’ll stop there but I have to add a quote from David Rhodes, president of CBS, “Rhodes says the criticism [of coverage of Trump in the election] broke down into three narratives, you were taken in by the entertainment so basically you enabled this over the will of the people—it was good for ratings so you went with it. 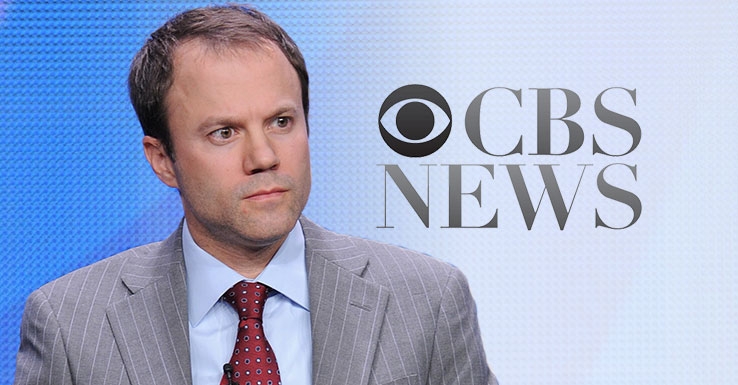 “Second, you missed Trump. The media are elitist. They didn’t see Trump coming and they missed the story. They thought it was going to be someone else.

“And the third narrative is that the media really didn’t matter. What’s been elemental to Trump’s success and popularity has been his use of Twitter and social media to essentially go around the independent media.

“Well, choose your own adventure here. It can’t be all of  the above.”

quoted in Overload: Finding the Truth in Today’s Deluge of News by Schieffer and Schwarts, p. 100