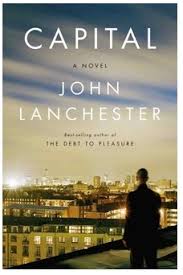 I finished Capital by John Lanchester yesterday. I found it a delightful and informative read. Delightful because it is deftly and cunningly put together. Informative because Lanchester draws portraits of several people living in England in the first part of the 21st century and does so convincingly. In doing so, he presents a picture of London the Capital (or the City as he puts it) as well as the capital of  high incomes of some of the people on one particular street. But it’s mostly about the City in my opinion. 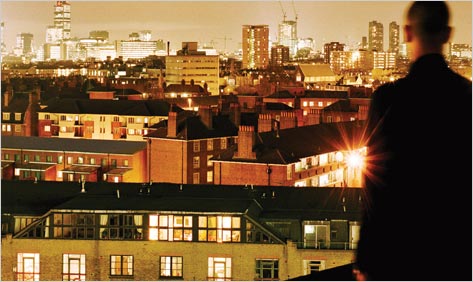 I have a vested interest in this because my youngest daughter has resided in England for quite some time (since 2001?). I share with her an abiding interest in the Brits. Lanchester fills in some holes (albeit in fiction) for me about England. I find reading contemporary fiction sometimes does this. It helps me understand reality a smidge more. 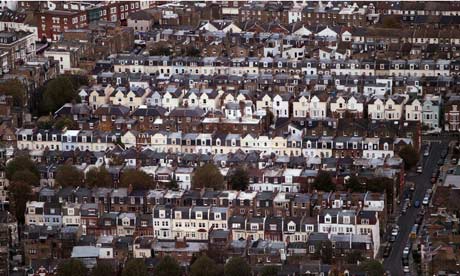 Anyway, Lanchester hangs his tale on people connected somehow with one street in London named Pepys. This must be a fictionalization and a convenient one since Samuel Pepys is known for his famous diary of London life. There is a mild conceit of a small mystery. Who is sending postcards to addresses on Pepys road of photographs of the addressed residence with the message “We Want What You Have” on it each time?

But this is not a mystery story. It’s a story of people, specific people. Like Roger Yount the ridiculous rich  financier who is described in part thusly in chapter 2:

At forty, Roger was a man to whom everything in life had come easily. He was six foot three, just short enough to feel no need to conceal his height by stooping—so that even his tallness appeared a form of ease, as if gravity had, when he was growing up, exerted less effect on him than more ordinary people. The resultant complacency seemed so well-deserved, and came with so little need to emphasise [sic] his own good fortune relative to anyone else, that it appeared like a form of charm. 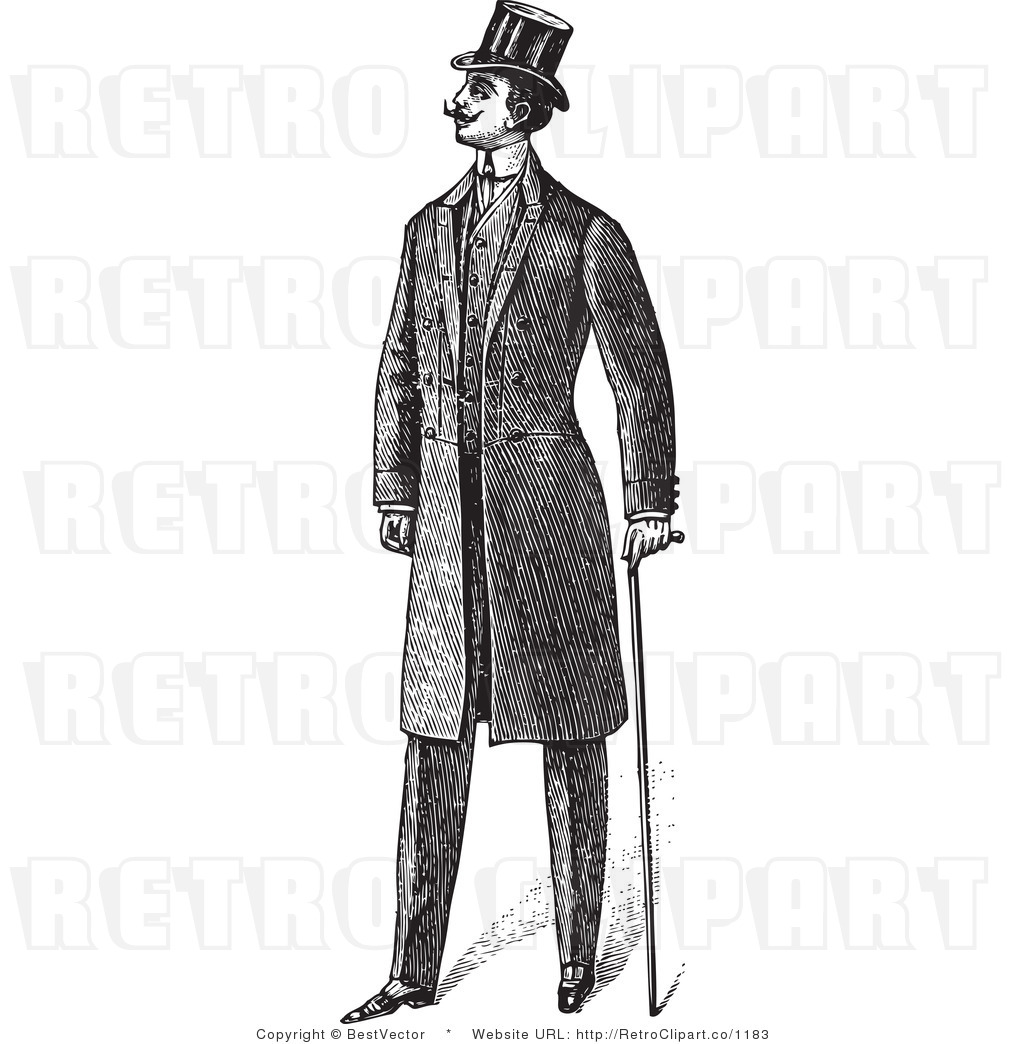 And of course his complacency and charm are doomed from the start. Despite his repugnant wealthy ease I was drawn to sort of like Roger. In fact, that’s something Lanchester does with most of his characters. He paints them with warts that initially amuse and repel but then fills them up a bit with traits that one indulges much as one might indulge one’s own foibles in a mirror.

So there is the financier character plus his family and Hungarian nanny. There is the philosophical Quentina Mkfesi an immigrant who is a “warden” who spends her day issuing parking tickets. (Did you know that “sleeping policemen” is what some Brits call speed bumps? I quite like that.)

There is the widow Petunia Howe who rattles around in her house on Pepys and remembers her life. There is Smitty a Banksy like artist who is her grandson and visits her occasionally. There is the Senagalian football (soccer) genius and his dad who have been transported to London to dazzle fans. There are the three Kamal brothers, each with a different degree of Islamic devoutness who take the reader into a Toltsoyan family that runs the convenience store on Pepys. A hulking Polish building contractor comes in contact with many of the owners of buildings on Pepys and is one of the more complex characters in the book, guilelessly sleeping with women only for sex and without bringing himself to actually reveal himself and have relationships with them. He is saving up money to return to Poland and care for his aging parents.

I can’t do justice to these characters and the way Lanchester makes them three dimensional and intertwines them into a gentle 21st century mix of Dickens and Trollope.