Well my blood pressure seems to be coming down along with my weight due to some recent restraint on my part. At least that’s my conjecture.

I have been thinking about the concept of prayer lately. My parish is reading Ann Lamott’s book, Help Thanks Wow: the three essential prayers. Despite the quote above, I find her title very reductive. Repellent, even. I slipped one of the copies provided at church into my satchel yesterday intending to look it over. But I find myself shying away from doing so. Just as after playing yesterday’s service (which went well), I wanted nothing more than to put on my coat and walk home with Eileen, shying away from reaching out to parishioners during coffee hours as I should probably do. 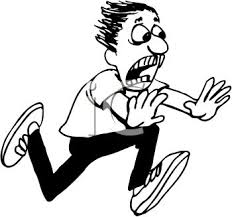 When the title was first announced I wondered how my understandings of prayer might fit in to this book. 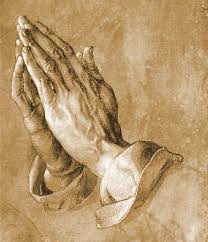 For many years I have thought of the Daily Office as prayer, understanding the term “Office” as officium which I take to mean “duty.” Is that”Help,” “Thanks” or “Wow?” I wondered.

It is a curious coincidence that after many years of not doing so I have recently picked up praying my morning office again. I think it might have something to do with the novelty of my new Kindle since I am using it to pray the office. Or maybe this isn’t prayer. When I think about the idea that I have to somehow “bend my heart” , my crusty recalcitrant skeptical heart , I doubt that my thinking  and actions aren’t quite what Lamott and others have in mind. 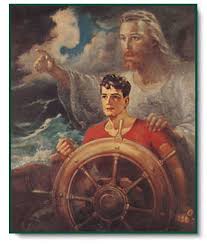 I was attracted to Episcopalian ritual originally because (like music) prayer was something I could “do” via the ritual of moving my body and saying words. 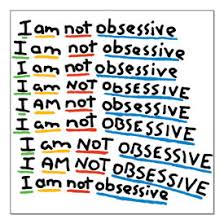 But I know that the reasons people attend church are as various as the people themselves. My ideas about prayer are probably not that pertinent to most if not all of the people I now serve at my little congregation as music minister. Whippy Skippy and fuck the duck.

Speaking of the Kindle, I noticed last night that I was getting a slight head ache after reading in it for quite some time. I wasn’t sure if the head ache was fatigue, hunger (dieting, remember?), or attributable to looking at the screen for so long. If it was the latter, this is the first time I have noticed this. 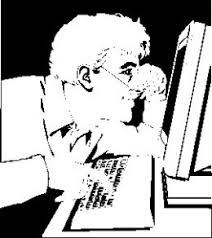 On another note, Eileen and I actually won the drawing at the Citi-vu restaurant. In order to enter one had to have eaten from the changing “International” section of their menu each month. Doing that much earned you a fifty dollar gift certificate and the chance to win the grand prize (grand?) which was a free night’s stay in the hotel plus another $100 gift certificate.

How ’bout that? We won. They are holding our certificate at the lobby front desk for us to pick up.

I put these links up on Facebookistan. I love the eye of the squid in the short video. Amazing.

Dean Karlan’s Wall Street Journal Op-Ed: What We Can Learn From Congress and African Farmers About Losing Weight this New Year | Innovations for Poverty Action

I noticed that I can purchase paperless newspapers by the day on Kindle. This solves trying to read the Wall Street occasionally since it has a much more impenetrable fire wall against non subscribers than most online papers. Here, an op-ed writer helpfully provides his ideas off site.

The Science of Why We Are All Female, Animated | Brain Pickings

Another link I put up on Facebookistan. Ovaries turn into testicles. Uterus into scrotum. Cliterus into penis. Female first then male. Very cool.

The code of hate is the American way.

Yoko and Sean are against fracking.

This writer cites some mind boggling stats like two million annual women’s deaths in India attributable to violence and discrimination.

What can I say? Another sorry story.

Although her approach to sexuality often reeks to me of an antiquated understanding (via Mad Men) I always read Maureen Dowd due to her insights on our political stuff. But in this case, I share the link because of this quote:

New York magazine claims that of late, Saudi Arabia’s King Abdullah has a better record of appointing top women than Obama does.