My cellist canceled rehearsal yesterday so I spent the time arranging music for my piano trio to play on Easter Sunday morning. I managed to finish adding string parts to the anthem we are singing and also arranging an organ piece for violin, cello and keyboard for the postlude. I’m over halfway through arranging another organ piece the prelude. I am planning to tuck my musicians back behind a modesty wall behind the organ. That way, they won’t have to suffer with unconscious people not noticing them and bumping into them or what not.

Next project is to arrange material for use with the Grace Episcopal Liturgical Orchestra for Maundy Thursday and Good Friday.  This organization has not accomplished the task that I designed it for, namely to draw in multi-generational talented instrumentalists into an occasional performance at church. The reason it has not done this, I believe, is that I don’t contact 20 or so people personally.  I send out an email, put announcements in the weekly bulletin. This works mostly with people who are self-motivated anyway to participate.

This time even two of those have indicated that they are too busy.

But my goal will be to use the people who have indicated they want to play and make it both a rewarding experience for them and an addition to the silly prayer of the Triduum. 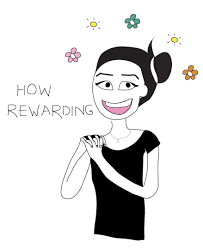 This is a bit challenging because of the wide range of abilities of the players. But I think I can do it.

Ballet class was weird yesterday. I guess I should say that I was in a weird space. I felt disconnected. It was not helped by the fact that this teacher neglected to tell me I wasn’t needed for a class on Tuesday and then yesterday didn’t mention it. I’m sure it was just an oversight. I should have said something to her diplomatically. But I just sat and did my job and said nothing. 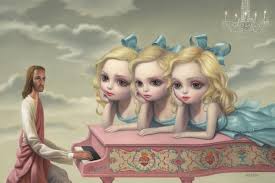 Besides burn out, I also find that as I age I become more and more reticent. I believe this is partly from pressure from my extended family and acquaintances and also our society seems to think that men (especially old men?) should be the silent type. 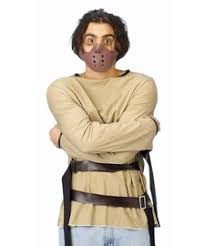 If you read this blog regularly you will probably find that amusing if not amazing. But that’s one of the reason for this blog. It’s a place where I can gab on and on. 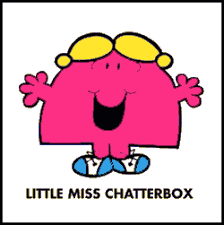 My wife is an excellent listener and very supportive, but it’s not realistic to expect her to be the only outlet for my ideas and blather. I try to keep my logorrhea appropriate and sometimes screw that up because of my own failure to factor in other people’s boundaries.  This is almost always inadvertent.

I did chat briefly with my lovely daughter, Sarah, yesterday on Skype. She is also a good listener but she lives in England and has a pretty busy life of her own. I had to cut our chat short so that I could go and do errands like grocery shop and pick up my suit at the cleaners and then exercise before Eileen got home.

I read Obama’s entire speech and commentary pro and con. I must say that most reaction seems pretty incoherent to me, but I like what Herzberg blogged. He is a writer I read regularly.

“…the disillusioned left, which is easily, almost perpetually disillusioned because it has such an ample supply of illusions. (A lot of lefties, notwithstanding their scorn for “the system,” seem to have an implicit naive faith in the workability of the mechanisms of American governance…).”

Then he describes himself (I relate to this)

Then there are “…people like me: liberals who continue to respect and admire Obama; who fully appreciate the disaster he inherited and the horrendous difficulty of enacting a coherent agenda even when your own party “controls” both Houses of Congress; who think his substantive record is pretty good under the circumstances; who dislike some of the distasteful compromises he has made but aren’t sure we wouldn’t have done the same in his shoes (etc.—you get the idea); but who are puzzled that our eloquent, writerly President seems to have done so little to educate the public about his own vision and to contrast it with that of the Republican right—which is to say, the Republicans.”

I have to say that the reaction of people like Charles Krauthamer and the WSJ editorial (both linked in the last post) does not make sense to me.  I can’t even understand the logic of what they are saying which frustrates me. I would like to be able to think logically about people I disagree with, but the criticism I have read is incoherent. But come to think of it some of the support reaction was pretty incoherent to me as well. Maybe it’s just me.

2 thoughts on “burned out shop talk”