I skipped both my morning poetry reading and blogging this morning.

Instead, I put together a list of suggested hymns for the next two weeks for the office at church. As I emailed it, I received an email from my boss with hymns for Sunday. We must both have been working on it at the same time. 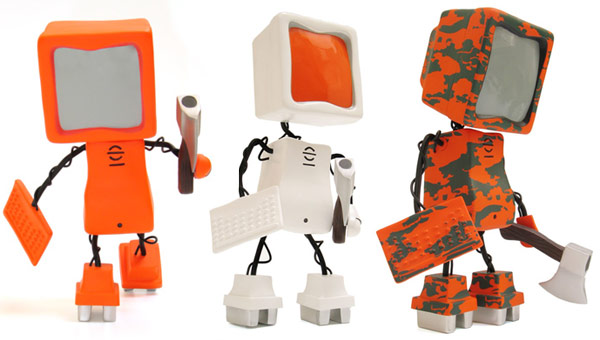 This is really the first moment I have had to truly take a breath since Holy Week and even before. I have nothing scheduled for the rest of today. But I do have tasks.

I found this book sitting on the new shelf at the music library at Hope.  It’s a collection of essays. I was surprised by this one: “The bigger picture: Ligeti’s music and the films of Stanley Kubrick.” I first heard of Ligeti through Kubric’s movie, A Space Odyssey. It’s interesting to see scholarly articles about the connection.

It turns out that Kubrick didn’t even secure permission for use beforehand. He used four pieces by Ligeti but only credited three. Ligeti first heard of it from a friend and went saw the movie. Ligeti ends up suing and getting a token payment.

Kubrick later redeemed himself by using Ligeti’s music in other movies (Eyes Wide Shut and The Shining) and, in the words of the article, provided “generous remuneration” this time. I’m on the emailing subscription list of NPR’s “The Splendid Table.” They usually have some interesting recipes right in the email.

In the middle of Holy Week I received an email from them with two very interesting recipes: “Mexican Corn Tortilla”

and Veggie Burgers (Both are available for a short time at this link).

I was so attracted to these recipes that I’m seriously considering purchasing their source: The Homemade Pantry: 101 foods you can stop buying and start making.

I also ran across Jubilate, Amen!: (Festschrift Series) A Festschrift in Honor of Donald Paul Hustad, by Paul A. Richardson and Timothy W. Sharplast week:

I love festschrifts.  I met Hustad at a Hymn Society Convention, probably in the nineties. He was teaching people to do white gospel music more literally. His insistence that this was more appropriate than changing rhythms and adding flourishes had a big influence on me. It pulled me away from my own experience of this music as a child and into a larger and more meaningful context. It has influenced the way I play this music ever since. 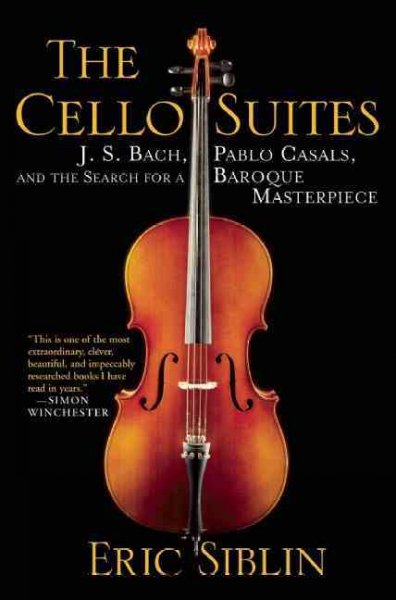 I have dearly loved Casals’ recording of the Bach cello suites. The subject is enough to tempt me to purchase this book.

The author of this book is an Episcopalian composer whose solidly written service music we find ourselves using at Grace. This book, the Festschrift, the Casals book and  the next book were all in the American Guild of Organist’s mag April column, “The Organist Bookshelf.” It’s a list of books without comments. 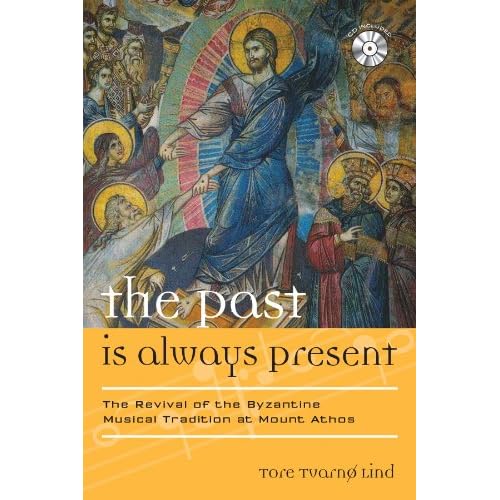 Music on the famous Mount Athos. Who knew?

I think I have a pattern that after an intense time of engagement I seek refreshment in looking at new book titles. I often did this when I was going to college. First thing after a term was over, I was hitting the used book stores just to relax.  Now I guess I browse online.

I found this history surprising and fascinating. J. Edgar Hoover tracking spies in the government and how it affects our present position with global monetary organizations.

A congregation of Theological Coherence

This is a religious link. My boss sent it to me and I passed it on on Facebook. I like the idea that my work could actually make sense. Hey. It could happen.