The annual book store visit seemed to come off pretty well yesterday. Cynthia joined us. Usually it’s Eileen, me, and the grandkids. Nobody had any trouble finding stuff to purchase including me.

After lunch at Miguel’s we came home. I immediately began reading the book I bought (more on that later). After a bit, Catherine and I began making bread.

She seemed very interested in the fact that I was able to make bread and that it was easy. I coached her through the process and wrote down the recipe for her.

I mentioned to her that Sarah pointed out to me that I had taught her to lay out ingredients before beginning. I told this was “en mise,” but looking around this morning on the internet it seems I may have that little phrase wrong. 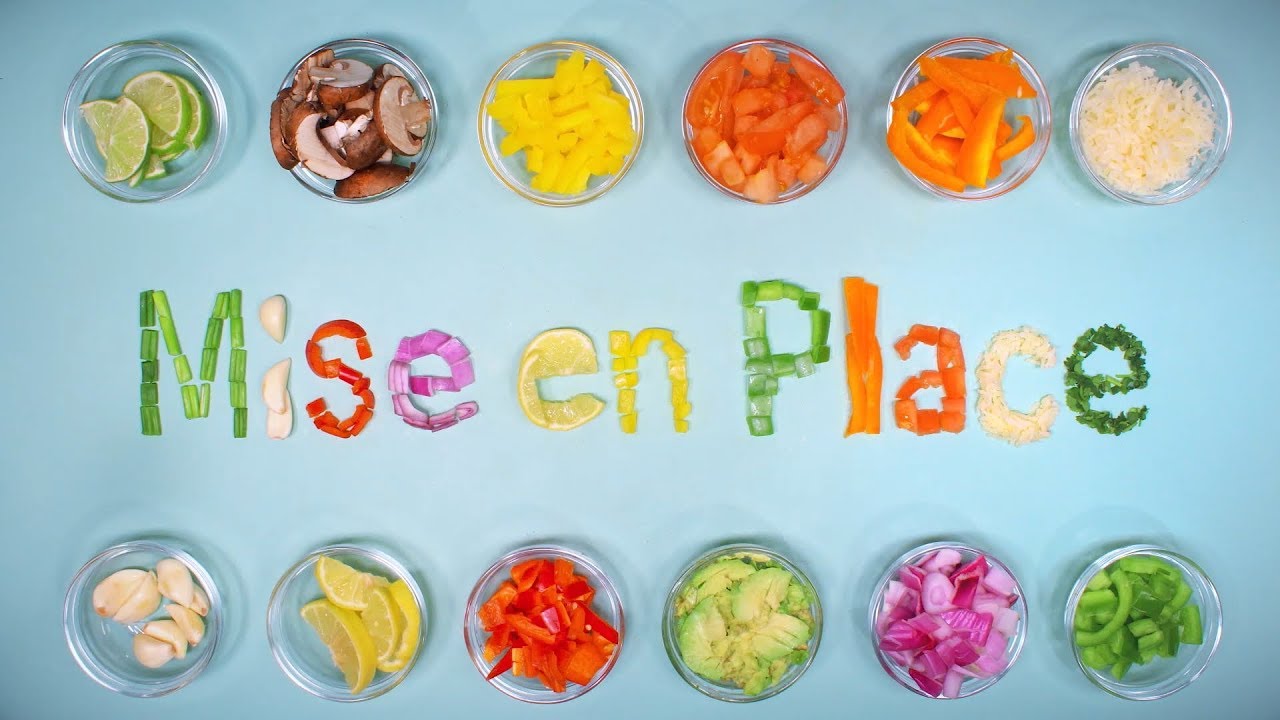 At any rate, this was enormous fun for me. When she pulled the cooked bread from the oven filling the room with that great aroma, Catherine seemed very proud of herself.

I hope this was easy for her and that it becomes a recipe in her repertoire. Part of the point was to walk her through the process and show her how easy it is.  Nevertheless, it made for a wonderful afternoon for me.

After the bookstore and bread, I found myself exhausted.

I have been trying to stay up later since we have a plan to go to David’s facility tonight during visiting hours (6 PM- 7 PM).  Nicholas had basically what was his first night of work last night. He went in at 5 PM expecting to only work a couple of hours.  According to Cynthia’s report this morning, it turned out to be more like four hours. When she picked him up, he was grumpy because he had planned to go see some friends afterwards, but I guess it was too late.

I’m not sure who all is going with Eileen and me to see David this evening.  Originally Nicholas was interested. We’ll give everyone the option and go from there.

I’m not sure how Jill Lepore’s recent book, This America: The Case for the Nation, slipped past me. But I spotted it at the bookstore yesterday and snatched it up. It’s a thin little book (“more of an essay” in Lepore’s own description). I finished it this morning and will be processing it for a while.

She writes about the failure of 20th century historians to continue to chronicle the history of the U.S. The false promise of globalism dazzled them to turn their concerns elsewhere. LePore warns and demonstrates that in the absence of coherent stories of our history, false nationalistic diatribes quickly filled the gap.

Lepore writes convincingly: “Appeals to nationalism are dangerous. But not thinking about the nation, and not learning from how all the people in the United States have thought about the nation, is more dangerous. Writing national history creates plenty of problems. But not writing national history creates more problems, and those problems are worse.”

Basically she says that the country needs liberals to buy into the idea of patriotism and reconstitute our country.  I love the way she describes America as a sort of vortex of contradictions. We have a terrible history of destroy ourselves (our slaves, our women, our children) but at the same time have the hope and courage of American ideals of liberty, equality, and the pursuit of happiness.

As I said, I’m still processing. But this book has initially helped me understand something about myself. I have a love of my country. It has admittedly grown out of an awareness of my love of American music like blues, jazz, and Negro Spirituals.

It helps me to distinguish between patriotism and nationalism.

There are sections in Lepore’s book that are satisfyingly etched in anger and clarity.

Towards the end of the book, she reels off a litany of the recent disasters our country has lived through that tie together the main theme of current illiberal nationalism of her book: “Trump demanded Obama’s birth certificate. He launched his campaign in 2015 with a promise to build a wall on the U.S.- Mexican border, at a time when more Mexicans were returning to Mexico from the United States than were coming here; net migration was negative. (Since 2007, undocumented Mexican migration had fallen by more than 75 percent. And despite the rise in Central American migration, overall Border Patrol apprehensions were at their second lowest level in more than four decades.)  Days after Trump took office, he authorized the completion of the Dakota Access Pipeline, waving aside any native claims to sovereignty. He also demanded that Elizabeth Warren—A U.S. Senator he called “Pocahantas”—prove her ancestry. In the first years of his presidency, he called for a regime of deportation of undocumented immigrants. He instituted a plan to separate immigrant children from their parents. He banned immigrants from Muslim-majority countries. His administration asked the U.S. Census to add to the 2020 Census the question ‘Is this person a citizen of the United States?’ He shut down the government for more than a month when Congress failed to fund his plan to build a wall between the United States and Mexico. He called his political opponents globalists. He asked his supports to call themselves nationalists. “Use that word.” p. 133-4

“A lie stands on one foot, as Benjamin Franklin liked to say, but a truth stands upon two. A new Americanism would rest on a history that tells the truth, as best it can, about what W.E.B. DuBois called the hideous mistakes, the frightful wrongs, and the great and beautiful things that nations do. It would foster a spirit of citizenship and environmental stewardship and a set of civic ideals, and a love of one another, marked by benevolence and hope and a dedication to community and honesty. Looking both backward and forward it would know that right wrongs no man.” p. 137