I found myself doing some odd reading yesterday. I downloaded an ebook copy of Le Morte D’Arthur by Malory and read several chapters.

I did so after reading a review of Peter Ackroyd’s new “translation” of it.

I like Ackroyd quite a bit. He has done some very interesting writing. His works include a biography of a city (London),

another “translations” (actually a reworking) of an early English poem (Canterbury Tales), 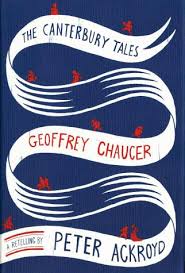 This last one is quite the romp utilizing a sort of dream prose than brings very many English characters to life in its prose (fictional and real if I remember correctly… I know Alice is in it and I think Dickens himself). I especially like his use of the word, “music,” to indicate the poetry or charm of English ideas and people.

The review of his new book, The Death of Arthur, intrigued me enough to want to double check the original before considering Ackroyd’s version.

I also turned back to continue reading Brothers Karmazov. 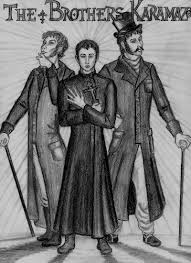 I left off about a third of the way through. The characters (two of the three brothers: Ivan and Alyosha) are engaged in philosophical discussion that culminates in Ivan telling the famous “Grand Inquisitor” story. He calls it his “poem.” 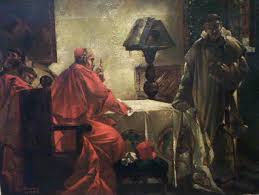 Reading this prose is much like reading non-fiction. It’s about ideas as much as story. 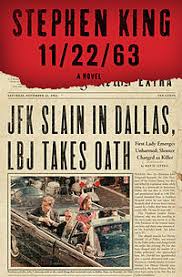 Finally, I was waiting for Eileen at the library and decided to check the 7 day shelf to see if Stephen King’s new book was available.  It was. So I checked it out. It’s the usual huge volume by King. But his prose goes by quickly so I should be able to read most if not all of it in a week.

This is how we choose a president? | Hugh Hewitt | Columnists | Washington Examiner

It’s sort of encouraging to see people on both sides of the partisan divide questioning the idea of a reality show host leading the next GOP debate.

Send In the Clueless – NYTimes.com

Paul Krugman muses that the GOP may yet “snatch defeat from the jaws of victory.” He observes that appealing to the GOP base in the primaries produces cynical or naive maneuvers in possible presidential candidates.

Washington Square. I was pretty excited to see this historic park last time I was in New York. Public performances of music interest me.

Only read one of these: Lost Memory of Skin by Russell Banks. Stephen King’s novel is on this list, I believe. 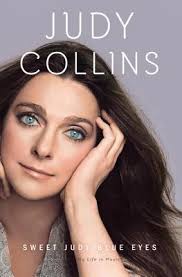 New memoir. I didn’t know that Stephen Stills’ “Suite Judy Blue Eyes” was named for her. 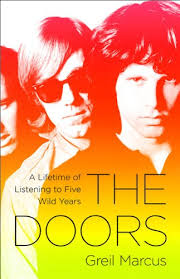 The Doors – A Lifetime of Listening to Five Mean Years – By Greil Marcus – Book Review – NYTimes.com

This review is by Camille Paglia someone whom I’ve been reading and mostly admiring for many years. 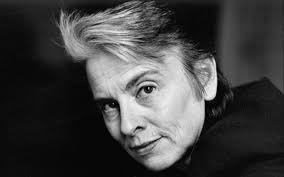