I continue to be amazed by what is available online. I was organizing my bookmarks this morning …

and found that I have several links to complete versions of texts online:

In no particular order British Library’s library of several manuscripts including ones by Jane Austen, Lewis Carroll and Mozart

I had to fuss about with this one, installing Adobe and Flash, but once I got it all up and running, this is quite the site. The Mozart manuscript includes audio versions of the excerpts in his hand. 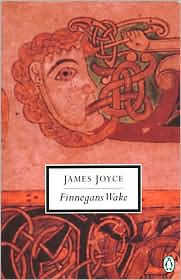 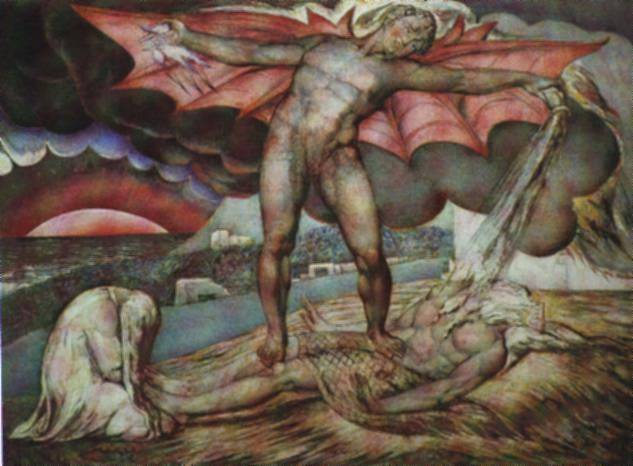 A digest of new graphix/comics.

This is the state-of-the-art scholarship project on one of America’s greatest. Contains the complete recent version of his autobiography vol. 1

This Australia university has a marvelous collection of ebooks.

I was poking around, organizing my book bookmarks because I found a lovely site of poetry by Delhi poet Mirza Asadullah Khan Ghalib (1797 – 1869). Writing in a form that interests me (the ghazal), Ghalib represents a tradition of Urdu poetry that I am finding quite beautiful.

Here are some sites:

“No I wasn’t meant to be loved” (poem by Ghalib)

A desertful of roses (a scholarly fan site which seems to collect his work…. still figuring this one out)

I am well aware that few people are interested in these sorts of books and poems. But that doesn’t diminish their value to me. I love sitting in my son’s kitchen in California (or anywhere else I can get a wifi signal) and being able to access Joyce, Pound and Twain. wow.

Kristoff lists off a bunch of social justice type novels for summer reading. I started Uncle Tom’s Cabin last night (one he recommends but was already on my summer reading list).

I love this quote:

“… temptations to hardheartedness which always overcome frail human nature when the prospect of sudden and rapid gain is weighed in the balance, with no heavier counterpoise than the interests of the helpless and unprotected.”

“The prospect of sudden and rapid gain” outweighing “the interest of the helpless and unprotected.”

The Author of ‘Fear of Flying’ Detects a Backlash Against Sex. – NYTimes.com

Erica Jong has some wise, interesting observations on sex.

America’s government plays “chicken” with its financial obligations. China holds the notes and watches with interest and influence.

longing for the authenticity of the 90s… back when there was a little mystery in pop music for chrissake!

History repeats itself in the US. Ellison’s root metaphor of the invisible nature of those on the outside looking in still obtains.

Website (and phone app) that connects US cities with historical pictures. There’s one for Grand Rapids, Michigan near where I live.