As I begin thinking about redoing my Bad Paul Simon songs into piano/vocal compositions, one way to explore possibilities is to sit at the piano and render them. So a couple days ago, I was doing this with “House Trailer.”

I have a certain fondness for this song because like many other pieces I have done it is based on a real situation. I picked up an older Indian hitchhiking once. He invited me into his trailer to talk. He drank heavily because of arthritic pain he could relieve no other way. He was very generous to me in that he gave me conversation and time. The result of all this was the song, “House Trailer.

As I was goofing off with this song, Eileen came downstairs. She said she thought I had been working on my song, “Black-eyed Susan.”

That song, which I wrote before I met Eileen, was not based on a real situation. However, I think my first wife suspected that I was dallying with a young woman and this was her song. It is, however, one I wrote to and about flowers. Silly boy. 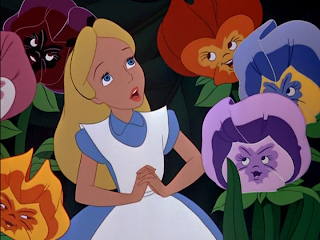 Anyway, since Eileen mentioned it in a positive way, I thought I would add it to my list of Bad Paul Simon songs to think about redoing.

I checked my files. Nothing written down about this song. I checked my Finale files, nothing there. So it looked like I have never written it down except in terms of lyrics. 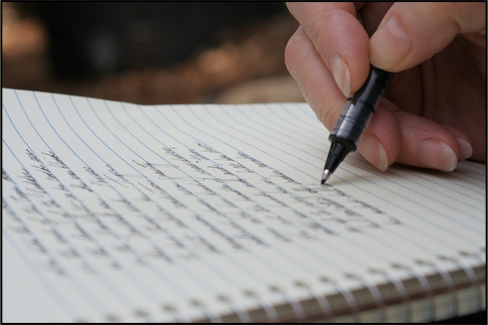 Then I searched for my little book in which many of my song lyrics are written down. I could not lay my hands on it, although I’m convinced it’s here somewhere.

Undaunted I thought I could remember this song, so I sat down with Finale and began work.

First I put the lyrics in a lyric box.

I didn’t bother with hyphenation, though before inserting the lyric I would have to do that. It seemed better to allow my memory to just flow. Then I began sketching out the melody from memory.

This seemed vaguely correct. But I wasn’t entirely sure about the rests. Often when I am transcribing this kind of tune for use I find it helpful to work directly from the recording to the Finale file. That should be no problem. Surely I have made a recording of this song. So I began to scour my recording files. After several minutes of looking in various subdirectories on my exterior hard drive where I keep this sort of thing, I decided I would just use the search function and look for it.

Nothing. This could only mean that I had never recorded it. 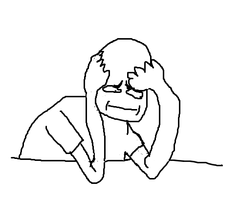 When I thought about it, it’s really a guilty pleasure kind of song that I didn’t ever remember performing in a venue only singing it for myself (and Eileen is she happened to be listening).

I began to panic a bit.

I needed to reassure myself that I could remember this song written over 40 years ago. Many of my songs I know I could not remember easily. There is a tactile nature to this kind of song. I could remember in my mind the feel of the guitar accompaniment. The problem is I haven’t picked up a guitar for several years. I pulled out a guitar. Its steel strings stung my uncalloused fingers. I looked around for my nylon string guitar. There it was in the corner missing a string. Great. I found a set of strings and restrang the missing string. I strummed a bit and then sang through “Black Eyed Susan.” Thank goodness, it all came back to me. 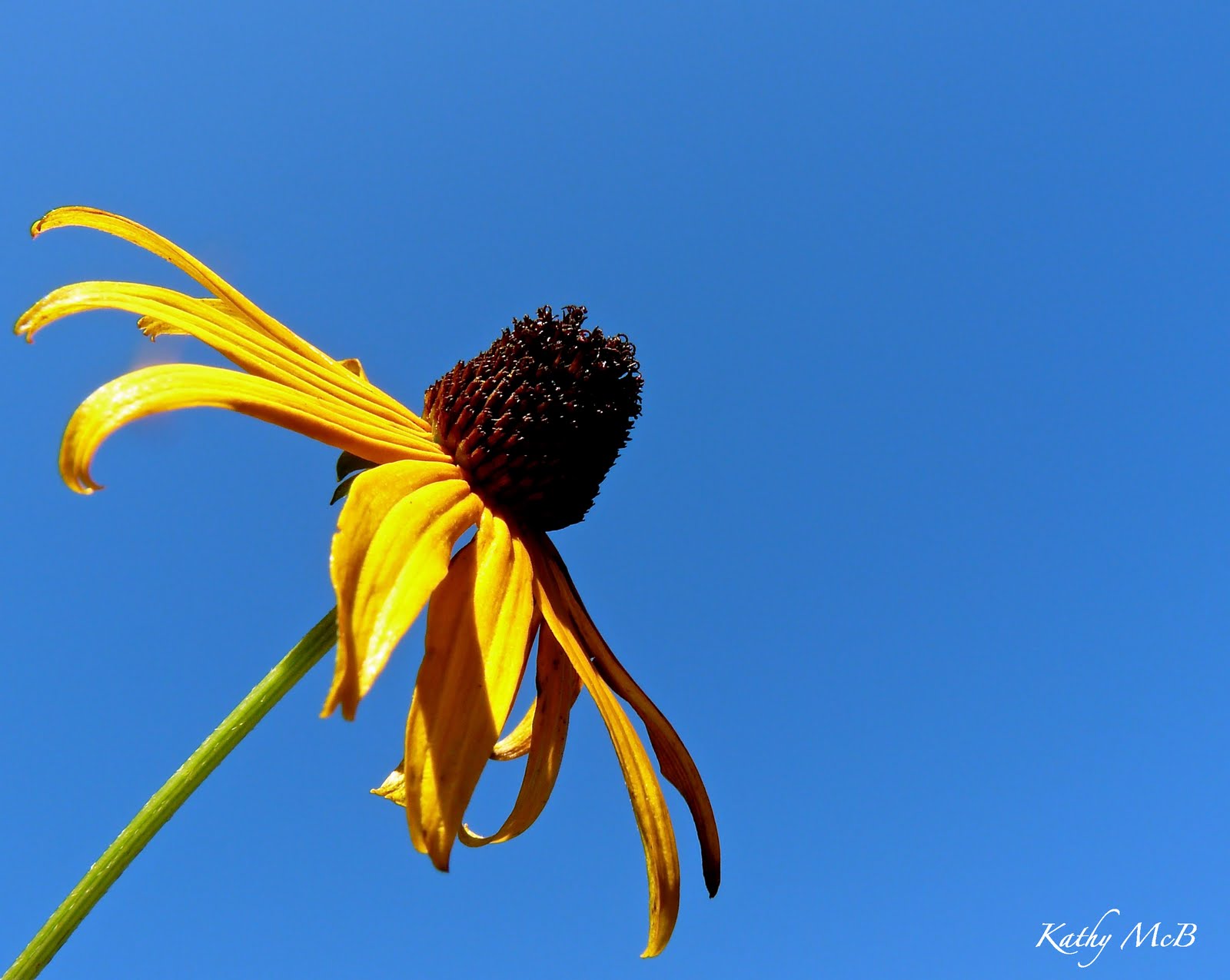 All the more reason to write it down I guess.