I snapped this pic yesterday as I was going to church to practice and prepare for this morning.

I think I might be learning to pace myself a bit better.

Although I was exhausted yesterday, my blood pressure was still good as it was this morning. Hard to fool that function. I cooked a bit, then Eileen and I went to a local discount store and a thrift shop. She found a ton of stuff. I was looking for turntables. No dice. But I did find a pristine copy of Paul Creston’s “Five Little Dances.”

After this, we stopped by to say hi to my Mom. I found a large print edition of the Psalms (King James) at the thrift shop and bought it with her in mind. I was sort of surprised that she seemed interested. Eileen and I were talking about whether she had a large print Bible or not. It turns out, she doesn’t. Mom’s religious stuff seems to ebb and flow. During Dad’s final years, I was pretty hard on Mom about religion. I tried to use it to motivate her. Literally to get her to take a shower and go to a doctor’s appointment. It didn’t work. The only thing that did was insisting that she do stuff. 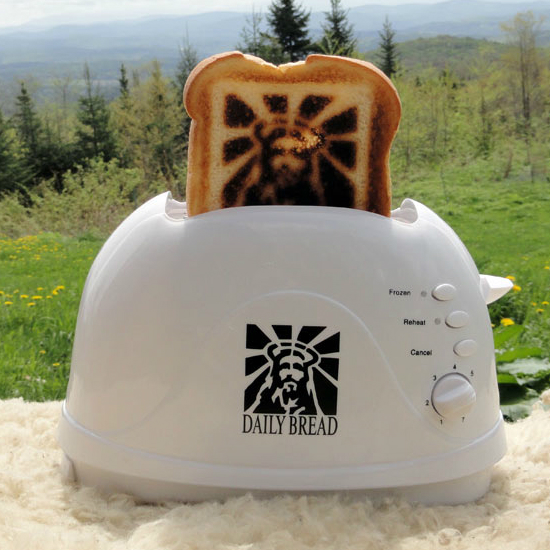 I know the nursing home where Mom lives is very religious. They pray communally before each meal, with a worker reading a meditation. This reflects the larger local community as I think I have mentioned here before. 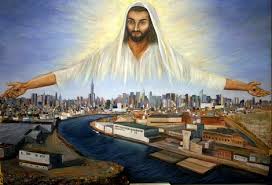 Mom has said that sometimes it’s a bit much for her. She doesn’t go to many of the church meetings which are held regularly on the premises. 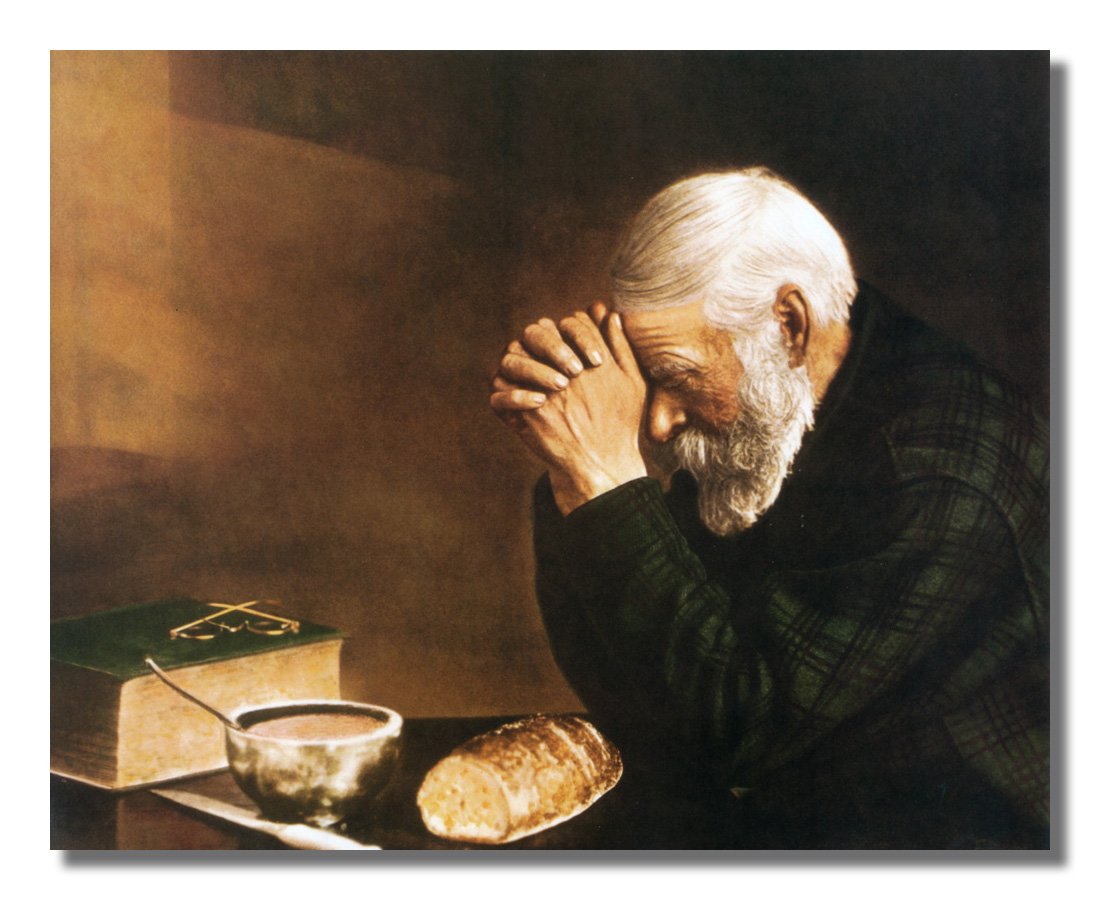 On the other hand, when I mentioned the daily meditation pamphlet, “Day by Day,” she seemed interested enough recently that I took her a copy from church. 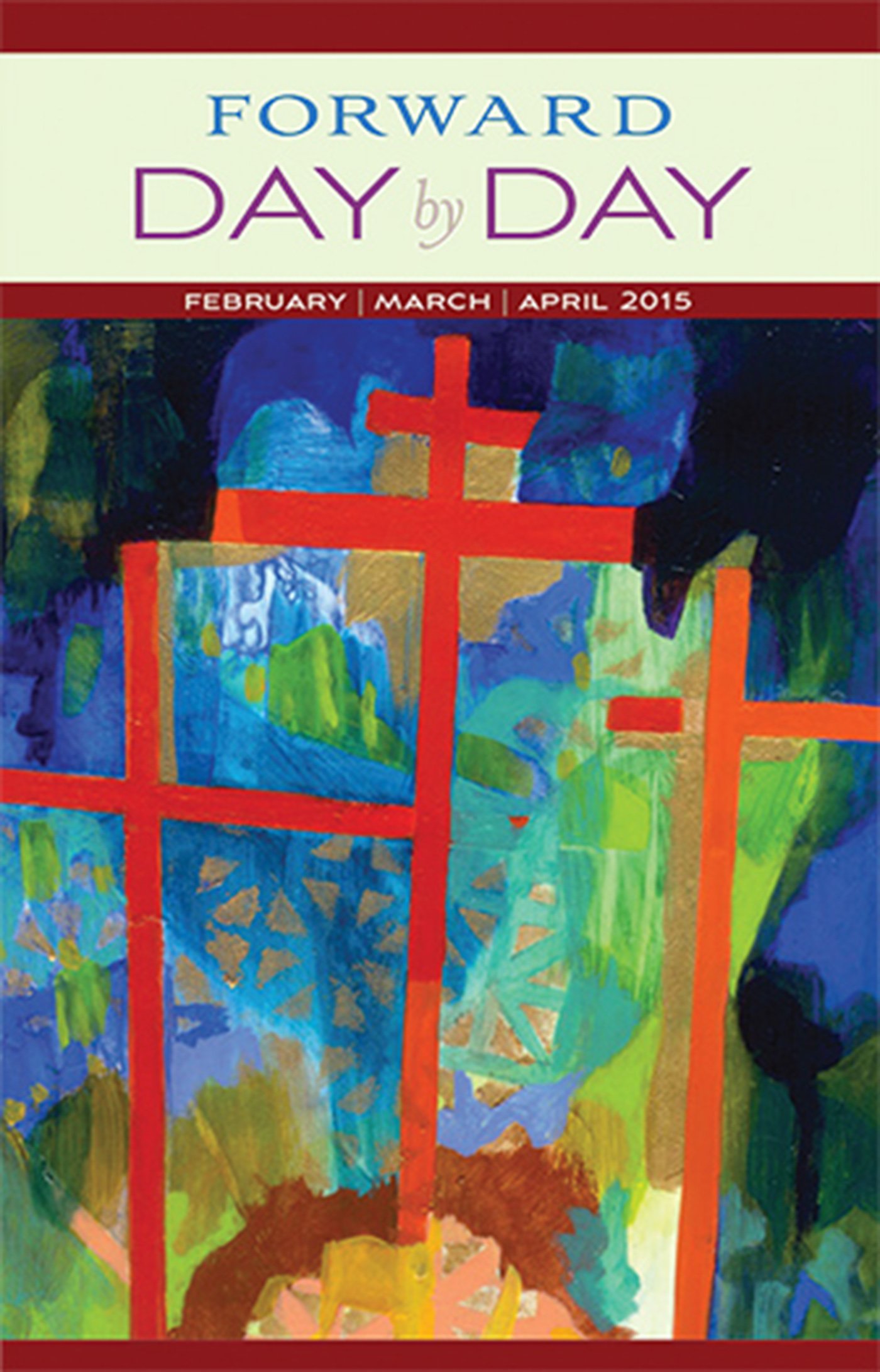 I’m not pushing the religion thing with her.I’m just trying to facilitate her life at this point.

A good thing about the local crazy thrift shops (BIBLES for mexico) is that they give Bibles away for free.

Maybe Eileen and I can find a large print edition for Mom next time. At any rate, I’m sure I could pick one up for her on Amazon or even new locally.

I also made Bacon Open Face Tomato Sliders. It’s a Devin Alexander recipe. I changed it. She uses Turkey bacon. I used real bacon on the carnivore version. This didn’t work. After a while I had to take off the bacon, fry it, and return it to the top of the little tomato thingo.

I was going to make a veggie version for myself with some Quorn fake meat.

Then I looked closely at the calories. 1000 of them in 12 oz. No way, Jose! Instead I made a fake veggie ground beef substitute (ground cooked carrots, mushrooms, onions, peppers). It was excellent.

Eileen says that we have read this one before. i don’t remember it. I find that some of what this author is saying often runs through my mind. Like wondering what’s the big deal when people get outraged when politicians change their mind. As this author says, it’s called “thinking.”

Among the Disrupted – The New York Times

I found myself agreeing with only some of what this author has to say. I think he perpetuates some of the disruption he criticizes with his own use of vituperative language. A bit histrionic for me.

I found the histrionic link in this recent article. It surprises me when I agree with David Brooks. In this case, I interlibrary loaned the book he references on his topic.

I’ve been doing some thinking about beauty ever since I realized I was annoyed at an advertisement’s persistent use of the word to refer to web sites. I don’t think web sites are “beautiful.”