I saw my shrink on Friday. I try to bring him any stuff I am working on about myself. This time I could only point to my feeling energized about my work and my piano trio. He seems genuinely interested in the life of a musician and asks many questions often content based about my field. We discussed working with professors in my choir. He helped  me understand some concrete reasons a professor would not do well with being out of their own comfort zone. They have a sense of order and expectation of situations in their work.

Interestingly enough my perception is that my professors in the choir for the most part are pretty self aware. I have three profs, but all choir members are professional types, even if retired.

Talking with Dr. Birky helped me understand that in the last week or so I have “kicked it up a level” both with the choir and the trio.

listening to the radio

I was listening to the radio this morning while doing the dishes. The National Constitution Center has a podcast. The current one is a discussion between two partisan legal scholars about Neil Gorsuch’s nomination to the Supreme Court.  It’s worth listening to. I admire how Jeffrey Rosen moderates a civil discussion between two rival points of view.

He, himself, clerked for Gorsuch and recommended to listeners to read Gorsuch’s book on assisted suicide and to read his own recent article in the Atlantic, “Not even Andrew Jackson Went as Far as Trump in Attacking the Courts.”

I read this article this morning. I like it when writers delve into history with an eye on the present. I also looked at Gorsuch’s book.

Rosen made it sound like it’s a short read and available on Kindle format. His tone of voice led me to falsely assume it would sell for under $10. But, no! It’s $26.95! For a Kindle book! Fortunately, I was able to interlibrary loan a copy. I plan to check it out and possibly read it. Rosen made it sound like one could gain insight into Gorsuch’s mind from reading it. 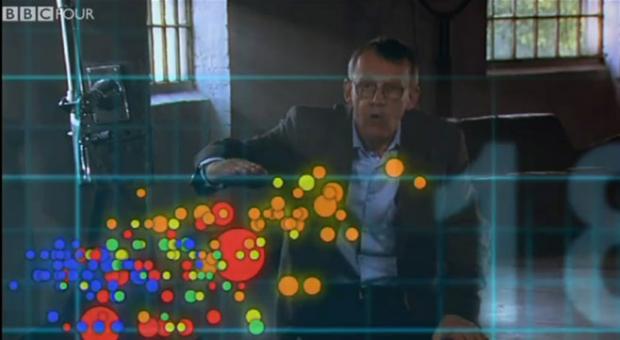 After the podcast I tuned into the BBC world service radio station.  I was caught up in a description of Hans Rosling, a doctor and statistician who died recently. What interested me was his ignorance quiz. I took the online Guardian version and got 6/9, but only because I had listened to Rosling talk. On the radio, in a interview recorded before his death, he pointed out when people answer questions about what is happening in our world in the areas of population, life expectancy, and other questions, if they answer in ways incorrectly that are significantly different from random sample responses, they reveal misconceptions on the part of the answerer. Fascinating.

And I learned from the broadcast that the world population of children is actually remaining stable and maybe even slightly falling. As the late, Hans Rosling pointed out, this is a startling idea that doesn’t make it to the news very often.

Rosling is an antidote to the current climate of public discussion in the USA. He said we need to base our understanding on facts not myths. Excellent!

I’m running out time so I have to quit here.