George Steiner has some beautiful insights in his book on Sophocles’ play, Antigone.

“Great art, music above all, can set off within each of us those oscillations between self-consciousness on the one hand and subterranean intimations of a negation or a transcendence of the “I” on the other.”

I take this to mean, in part, that music and art can engender awareness both on a level of our personal identify and on a much larger level of self-eradication or transcendence.

And that we can move back and forth (oscillate) between the two. Mundanely, for me this echoes my own ideas of having conversations with music and authors and eaves dropping on their conversations with each other via experiencing and performing their compositions and reading and comparing notes between writers and their ideas.

“Drama is born and reborn in performance.”

The idea that a performance is both a creation and a re-creation is inherent in the notion of live renderings whether thinking about drama or music. I see  it like a dance. 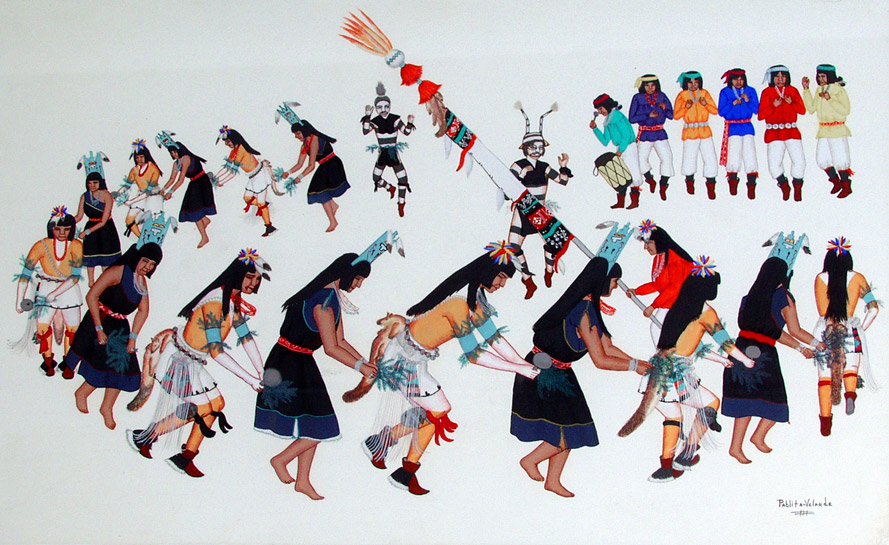 I make my music for itself, but music is communication. Who is communicating and to whom is something being communicated? The listener or the audience is part of the dance. But what if it’s not apparent if anyone is listening (as in so much of my work)?

I love reading plays and imagining the performance. In doing so, I create my own sense of performers and audience. In the case of music, it seems there is an ideal listener. When I am performing wonderful music at church, whether this is a regularly appointed service or a wedding or a funeral, I have developed  the practice that when people standing near me begin talking loudly, I play softer. When I do this I picture myself drawing closer to the music and the composer. It’s as though the beauty of the music were a lit candle that is threatening to be extinguished by the sounds nearby. I cover the flame to keep it from going out. Well if you have labored through all this bullshit I am spinning, I thank you.

Today is Sarah’s last full day in Holland. Her typical pattern is to begin grieving about leaving. Some of this began yesterday. It’s hard for her and for those of us that love her. But it’s something we’re used to by now.

It brings to my mind the many times my family of origin left its West Virginia branch in South Charleston. 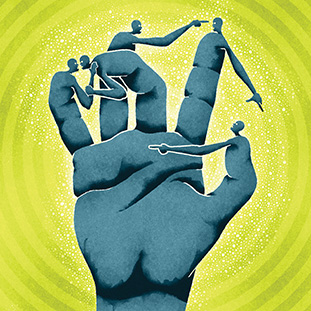 I can see my grandmother, my mother’s mother, Thelma, standing on the porch trying not to weep at our leaving.

It has always boggled my mind the way my Mom fits into her own family of origin. Her brother, Richard, and sister, Ella, and their families lived literally across the street and a few houses down from their own parents, Jim and Thelma, for much of their life.  Mary, my Mom, left the city as a young woman to go to Bible college  in Anderson, Indiana, a distant world away. What must that have been like?

I admire the courage and fortitude it must have taken for my Mom to do this, just as I admire these attributes in my daughters, Sarah and Elizabeth.

Plus we are lucky at this time that the global communications technology allows us to stay more connected than ever despite being separated a world away.

Yesterday the headline on this article was “New Leader in Brazil Hints at a Tilt to the Right.”  “Signals” is a bit more accurate, I think, than “tilt to the right.”Reading through it, I was appalled at how the corrupt conservatives have won this particular battle so far. Temer has appointed reactionary no-nothings to governmental positions. The NYT has troubling seeing what is happening in Brazil: corrupt governmental officials are seizing power and covering their asses. The deposed president, Rousseff, has, in fact, broken no laws. This article seems to have changed more than the headline. Originally the language around Rousseff’s accusations were more legalistic than the way they read now: ” She is accused of manipulating the federal budget to hide yawning deficits, a budgetary sleight of hand that her critics say helped her get re-elected in 2014.”

Plus the story is buried in the last few paragraphs that woman were chaining themselves to barriers around the presidential palace and shouting slogans in support of Rousseff.