Four hours stretched into five at last night’s rehearsal of Grand Haven High School’s musical, “The Beauty and the Beast.” One nice thing was that for the first hour I was stage right on a baby grand piano working with the choral director and the chorus. Always nice to have a real piano. It’s even not a bad piano. Earlier in the day, I accompanied the leads as they sang for their lunch and funding from the Grand Haven Rotary Club. 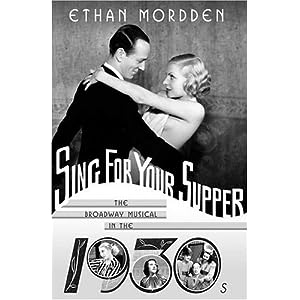 I do enjoy working  with young people and good teachers who work at getting inside their heads and helping them learn and have new experiences.

The theater teacher and choral director have recontracted with me for more rehearsal hours this week. Subsequently I am going to begin rehearsing with them and the musical at 5 PM for the next three nights. 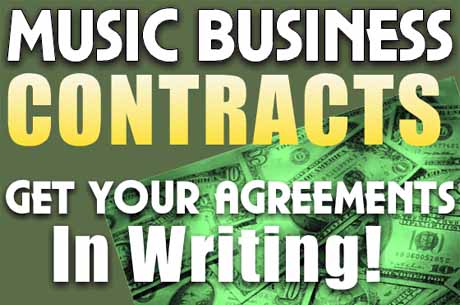 I must have looked fairly approachable yesterday because I had two different fathers in two different contexts come up and chat me up about their kids that I had come in contact with as a musician in my roles at local churches and schools. The first was at the Rotary Club after lunch, the second was at Panera as I was grabbing some food to eat on my second drive from Holland to Grand Haven that day.

I like it when I get reports of how what I have done in music has had a bit of an impact on young people that still shows as they mature. The second father reported that his son was going on in music. He seemed mildly curious about how musicians lived. He assumed that music was not my day gig and said it must be hard to devote time and effort in addition to a real job. Heh. I told him I’m pretty much just did music and that musicians often have to work mutliple jobs. I added that I was on my way to work with Grand Haven High School in addition to my church gig.

Last night it was impressive how many young people thanked me personally for my work with the musical. The actors and singers especially expressed appreciation that I was doing some extra hours with them. No doubt they are prompted to these good manners. But still it’s nice to see people being civil.

In between all my music things yesterday, I managed to find a bit of time for organ rehearsal and also to begin a transcription of Corelli Violin trio sonatas for organ trio.

When I began my organ study with Kent McDonald, he had me learn some transcription of the slow movements of these sonatas. I always wondered how the rest of the movements would work on organ. Yesterday I took a look at some online scores of them and began transcribing them for organ. I managed to get two of the four movements of the first one finished.

Corelli seemed to be writing for at least four instruments with these sonatas: two violins, cello and double bass. In places he has composed different parts for the cello and double bass so that the texture changes from three voices to four. The three voice texture is what makes these pieces easy to transcribe and realize on the organ.  Corelli’s change of texture makes it an interesting puzzle for transcription.  I really wont know how successful these are until I print them up and take them to the organ console. This is usually how this stuff works. Then I can make necessary changes to my little edition of these Corelli pieces. If they are any good, no doubt, I will post them here for anyone interested in using them since there are no copyrights involved.

Today I have a bit lighter day: 8:30-9:30 AM ballet class is all I have scheduled besides the evening rehearsal. This is good because I have some other tasks I have to attend to like cleaning the kitchen and submitting the prelude, postlude and libretto for Sunday’s anthem to the church office secretary for Sunday’s bulletin. 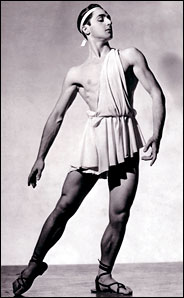 I spoke directly to my MWF Ballet II instructor yesterday about the structure of her two opening exercises that never vary. She was quite open to talking me quickly through them. Unfortunately, we still had a bit of a dancer/musician gap in meaning. I was puzzled by her description of the first exercise as one of 4 phrases, two on each side. I think that I misunderstood the use of “side” to mean the second repetition of the exercise when in fact she was telling me of the design that would then be repeated. The second exercise is unusually 9 phrases and I think that’s probably what screwed me up last Friday. Anyway, I paid closer attention, made notes and feel better prepared.