The duct people came this morning. We thought we were ready for them. But they took one look at our asbestos in the basement and said they wouldn’t touch our ducts so long as the asbestos is there. This is frustrating and disappointing especially for Eileen. After a few calls, she is thinking of trying to hire someone to remove our asbestos. Then they or another contractor will remove all of our old ducts in the basement and we will replace them with new ones. The asbestos removal will probably be expensive. But what the heck. It’s not safe for it to be in our home anyway.

Eileen is online right now trying to find someone to hire to get rid of our asbestos. This will set us back until that is taken care of. 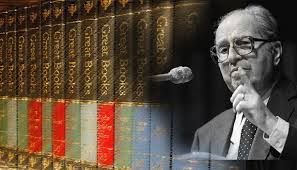 Mortimer J. Adler’s notion that books are in conversation with each other has influenced my life of reading.

I received a pristine copy of John Fuller’s W. H. Auden: A Commentary  (Princeton, 1998) in the mail while I was in Chelsea (Unadilla?). This morning I ecamined it, his earlier commentary (Farrar, Straus & Giroux, 1970) which I already had, and two versions of Auden’s collected poems (Vintage, 1991; Random House, 1976). Mark gave me a copy of the Randon House 1976 version which he had replaced in his own collection since the binding was in bad shape. 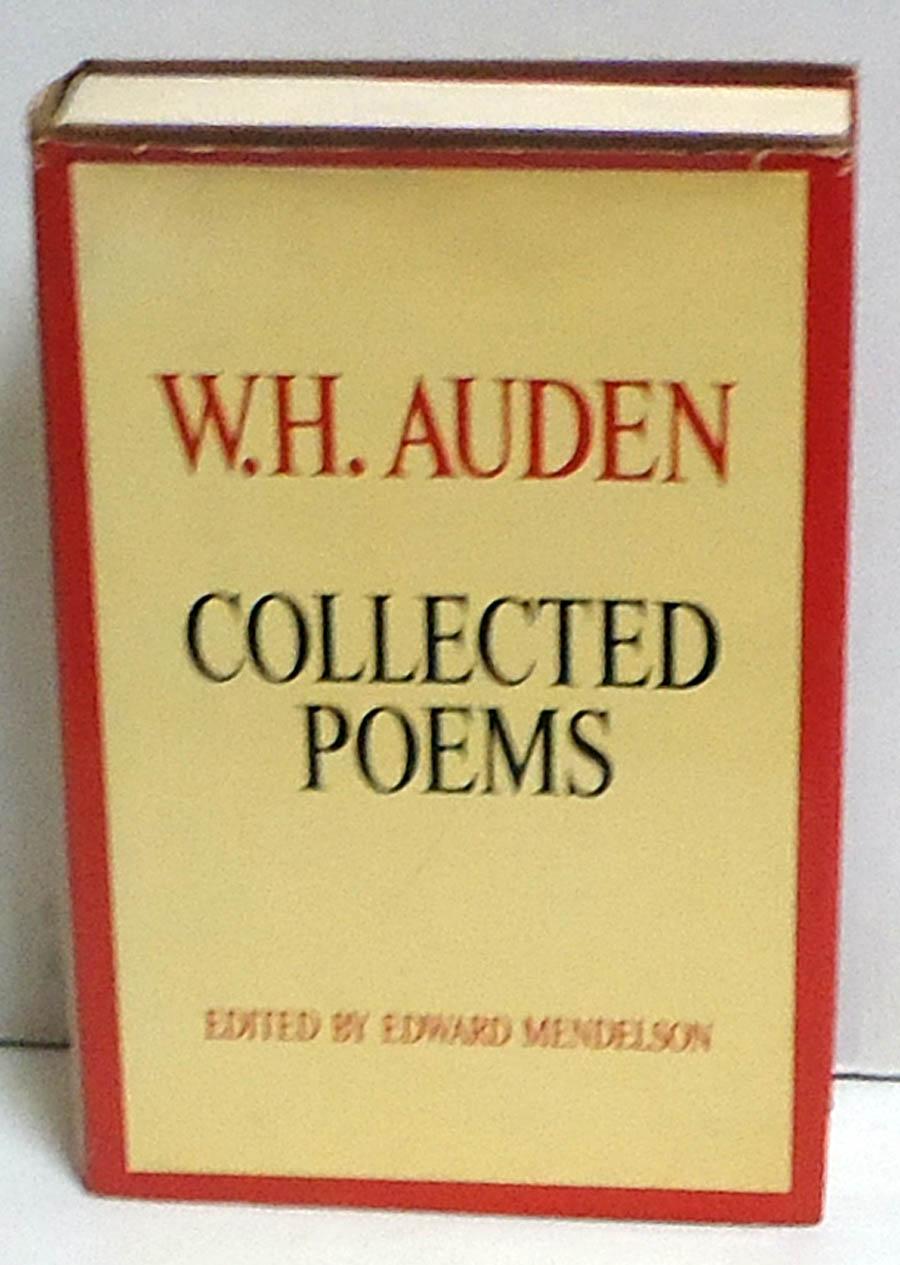 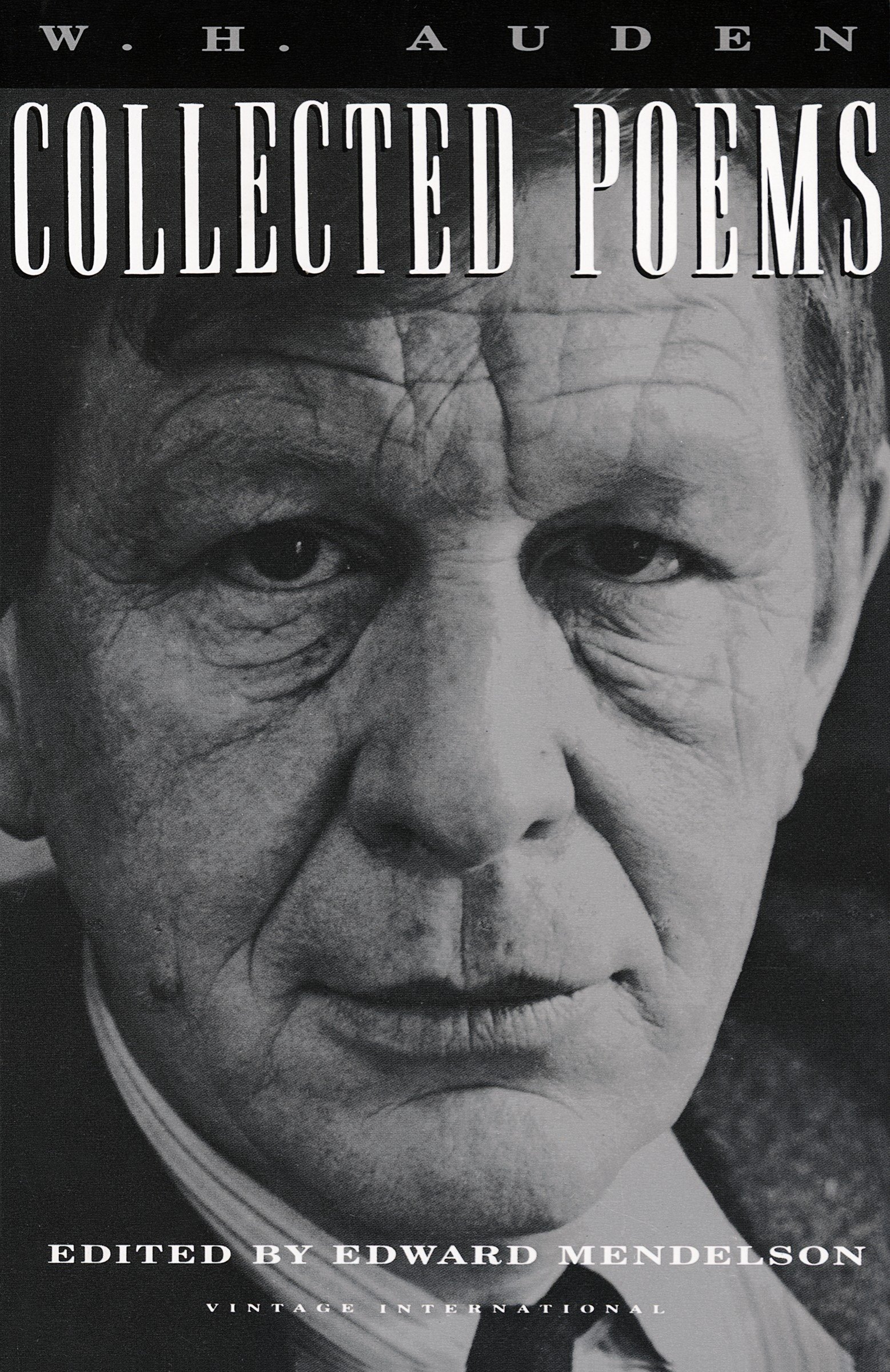 I spent some time sorting through these four books this morning. As you can see from the dates above,  Fuller’s commentary that arrived in the mail is the last book published of these four. Next comes my paperback edition of Auden’s collected poems. It and the hardback Mark gave me are both edited by the same man, Edward Mendelssohn.

Fuller and Mendelssohn, the two men who put these books these books together, knew each other. These four books are definitely in conversation, Fuller having rewritten and expanded his 1970 commentary. In his Editor’s Preface to the Collected Poems, 1991 edition, Mendelssohn says that it is the third of Auden’s major collected works. He describes multiple other volumes of selections of his work.

Mendelssohn puts the poems in chronological order in both volumes, but the later volume has more poems of course since Auden continued to produce work. Mendelssohn was also Auden’s executor as well as his editor (Fuller adds critic and bibliographer to this list).

I am reading my way through the 1991 edition, but Fuller’s commentary tempts me to reread what I have read because of his extensive notes and demonstrated understanding of the poems.

It has taken having all four in my possession to allow me to sort out this information.

The idea is that Artificial Intelligence will eventually take over all jobs. What happens then? A guaranteed annual income would help change the social contract.

U.S. effort to weaken an international breast-feeding resolution has a long history – The Washington Post

At last something Trump and Obama agree on.