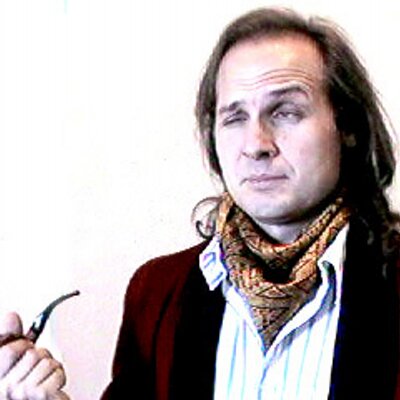 I skipped blogging yesterday. Instead I used time to work on my composition, “Mental Floss.” I talked to my boss and she told me she was going to let me put it on the dedication program. That’s cool. I am planning on dedicating it to her and Martin Pasi, since they have helped keep my brains from plaque build up. 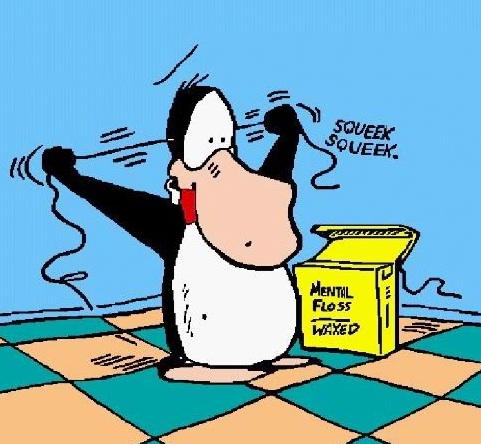 I met with my trio. I suggested that we learn a Mendelssohn piano trio movement for a Sunday in October when I am planning a Mendelssohn choral piece. I also said that I needed to limit my time with them to an hour and half this year. I think I was doing more like two and half hours with them before, splitting up some of the time to work with each of them individually. They didn’t seem to mind this idea. Hey, I’m getting old.

I spent a lot of time practicing yesterday. I am working hard on “The Primitives” by Calvin Hampton. My rehearsal techniques continue to improve, but I’m always open to learning new ones (or reinvigorating old ones). 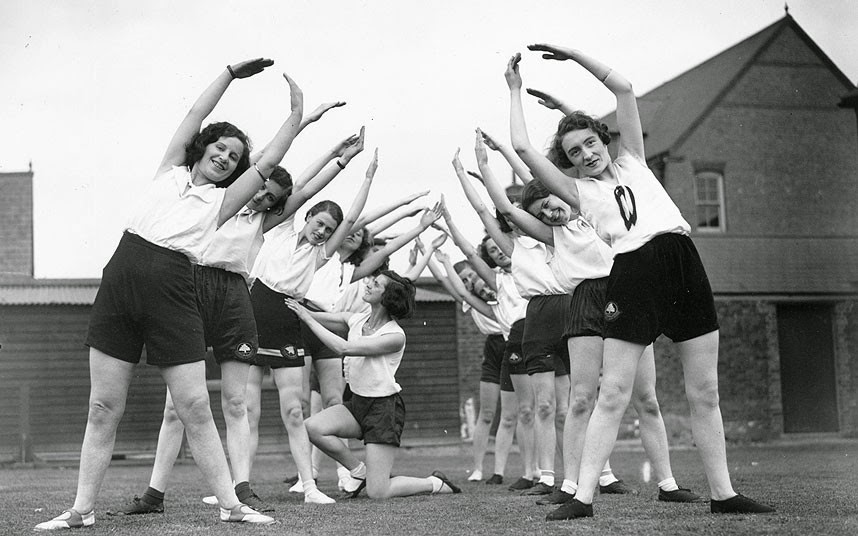 This morning Eileen got up and went to Evergreen after breakfast for an exercise class. I had thought I might go over and treadmill while she did this. Instead I chose to work on my composition. After putting some ideas I jotted down at the organ yesterday, I went into a stall. Fuck this, I thought and walked over to Evergreen for my first treadmill session there.

The people were polite and left me alone. Cool.

Also, there is little lip on the machine where I can balance my tablet. I read the introduction to The Half Has Never Been Told by Edward E. Baptist. I came home and interlibrary loaned a copy.

Baptist uses an image from Ralph Ellison: “‘I propose that we view the whole of American life as a drama acted out upon the body of a Negro giant, who, lying trussed up like Gulliver, forms the stage and the scene upon which and within which the action unfolds’

Baptist suggests that what he wants to talk about is not quite as static as giant on his back, but he decides to frame the hidden history of American slavery by titling his chapters:

“The heart” is the introduction I read today while treadmilling. You can see how cleverly Baptist organizes his book. The “half that has never been told” is the dirty little secret that slavery drove the economy and was a more efficient and profitable way of picking cotton than any other way.

I got the title from this article:

Jesmyn Ward: By the Book – The New York Times

More thoughts on this idea.

Erik Prince: Contractors, Not Troops, Will Save Afghanistan – The New York Times

Prince is getting a lot of exposure these days. This article is a thinly veiled bid to make money from the government. Brought to you by good old Holland Michigan where he was raised and went to high school.

Hints of Trigonometry on a 3,700-Year-Old Babylonian Tablet – The New York Times

I emailed this article to Eileen. It’s a math thing.

If the executive branch is disarray due to the age of Trump, at least the judiciary is working.