I finished reading Antigones by George Steiner. This was an amazing, rich read not only about its topic of how Greek drama has been a constitutive element in Western Civilization.  But also about what it means to keep ideas in your head while watching a play or reading a text. At the end of the book, Steiner talks about the many Antigones that have existed in some of the best minds of the west (Frued, Hegel, Jean Anouilh to name a random few) and how the story continues to blossom in our culture and arts. This may be one of the reasons he has pluralized the title of his book. The play and the main character are Antigone not Antigones. 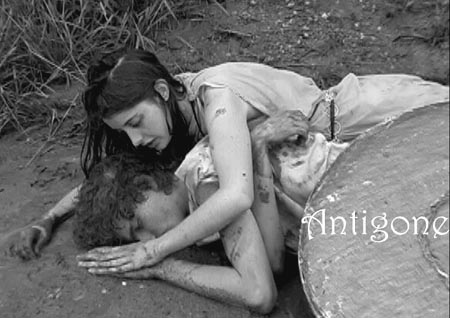 So the funeral went off fine. The singer was accompanied by her husband.  They seemed to be connected to the evangelical tradition. She quickly calmed down when she perceived how easily I followed her and enhanced her Gaither like singing. It was a large crowd. The participation was good. The military honors always strike me as a society struggling to ritualize at a time when ritual is emptied by our empty lives.

After the unfolding of the flag and firing of blank rifles and the playing of taps (on an actual instrument!), the men in uniform (veterans) carefully folded the flag and presented the daughter of the dead man with it. As they were leaving, I was wondering where the Michigan State Troopers were. A man in uniform stood up from where he had been sitting in the pew for the entire service. He stood up and took a Michigan State Flag and presented it to the daughter. After the service he returned and fetched his bulletin. He complimented me on the music and observed that his mother always taught him to pick up after himself. Talking to the priests about the dead man, my boss was surprised to learn that he had been a Michigan State Trooper. I pointed out to her that in order to be an effective officer of the law one needed to have people skills and be able to stay calm. I told her that the stereotype of the out of control policeman with a loaded gun was no more true than the current stereotype of the violent Bernie Sanders supporter. It appears that the deceased was a good police officer.

I was startled to read in People Get Ready by McChesney and Nichols this morning about how the business community set out in the seventies to circumvent the socialist policies that were then quickly becoming popular with Americans.

First there was actually a secret memo written by Lewis Powell which outlined the necessity of addressing the “assault on the enterprise system.” Written in 1971 when Powell was a corporate lawyer, it was not mentioned when later that year Powell was nominated and confirmed as a Supreme Court Justice. 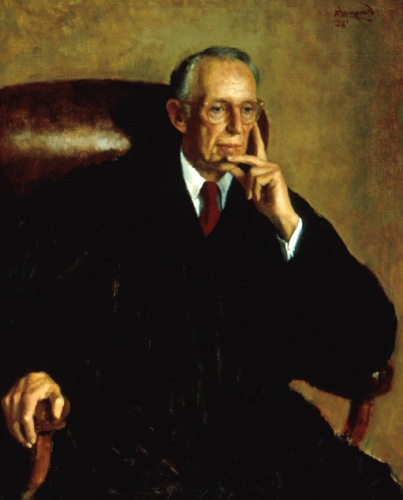 Secondly, I learned this morning that the very influential right wing think tanks, the Heritage Foundation, the Cato Institute, and the American Enterprise institute, were created to further a pro-corporate agenda.

Bryce N. Harlow was a corporate lobbyist in the 70s. Back then, lobbyists were rare. However, he was instrumental in rallying the business community to bring its influence to bear on the government. Harlow died in 1987, but his ideas live on at the website of the his foundation apparently dedicated to the art of lobbying. 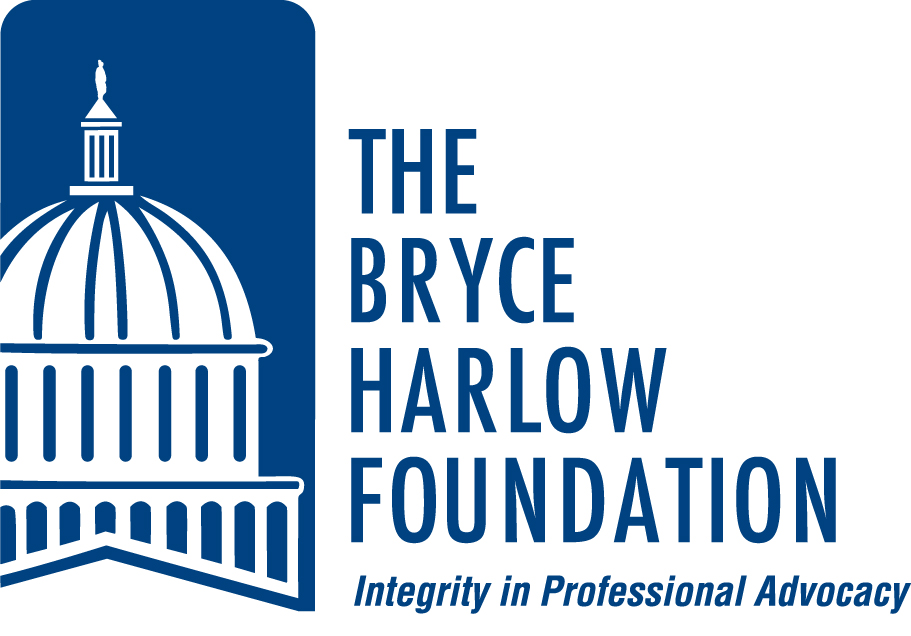 It’s difficult for me me not to suspect that this movement among business leaders bears some of the responsibility of the disintegration of democracy in America.