Thursdays seem to be turning into another work day for Jupe. It’s a rewarding day. Yesterday I spent about two and a half hours in actual rehearsal with Amy and Dawn on violin and cello. In addition, I had to prepare scores for the rehearsal and managed forty minutes or so of organ practice. All of this on a day I was extremely worn out from Wednesday’s work. Good grief. I always seem to make full time jobs out of part time ones. This dates back to my work at St. John’s Episcopal Church in Oscoda.

At least I make more money now than then. 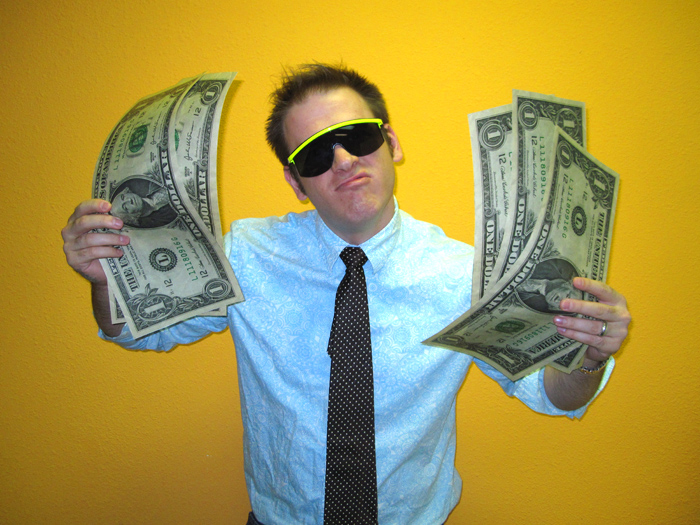 Despite the fatigue, rehearsing with Amy and Dawn is very rewarding to me. The Haydn piano trio we have been working on sprang to life yesterday. Amy and I read a Mozart sonata that we had not played before. After we finished reading through it, I was looking at the notes in the edition we have. I had remarked to Amy that it reminded me of Haydn in places. The notes revealed that Mozart had not completed this piano trio. Instead Maximillian Stadler had written almost half of the work. According to Groves, Stadler was a prominent musician contemporary with Mozart and moved to Vienna after Mozart’s death to supervise his estate for Mozart’s widow. 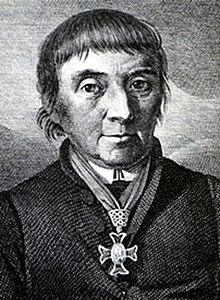 This explained the unusual remote keys in the latter part of the work. It was not this, however, that reminded me of Haydn. Instead it was the second section of the opening movement which is attributed to Mozart.

The piano trio spent a good deal of time working on music for upcoming Sundays at Grace. This meant going over “Air for a G string” for this Sunday as well as a charming little sinfonia by Scheidt for the postlude. After having made sure we have our signals straight for Sunday, we proceeded to rehearse the Haydn. Then the little piece by Thomas Tompkins we have been working on, finishing up with the trio I wrote for us. Satisfying, but I did walk home very tired. 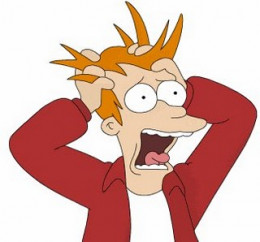 Dawn and Amy both remain very upset about President Trump. Amy is still trying to deal with forgiving friends and family for voting for him. We did chat a bit about this. I pointed out that I hadn’t had the heart to mention to Eileen that Trump was having a press conference yesterday. She was contentedly working on her most recent weaving project of blankets for some soldiers in Afghanistan. I didn’t have the heart to tell it was going on. I heard some of it on the car radio driving back and forth to see my Mom at the nursing home.

I didn’t have the stamina to listen to this press conference or even to read it in its entirety. i found an annotated version of it by Financial Times, but for some reason when i tried to link it in just now it is behind a firewall. Fuck that.

In China, a sense of betrayal after the assassination of Kim Jong Nam  – The Washington Post

China figures prominently in Richard Haas’s book, A World in Disarray, which I am reading. Understanding the history and fine balance of the relationship between China and the USA highlights the extreme idiocy of Trump’s taking a phone call from Taiwan in the first days of his presidency.
It is mind boggling that someone so ignorant and entrenched in the popular entertainment culture approach to business is the president of this country. Reading the news is like watching a daily train wreck. Good grief.

Collection | The Metropolitan Museum of Art 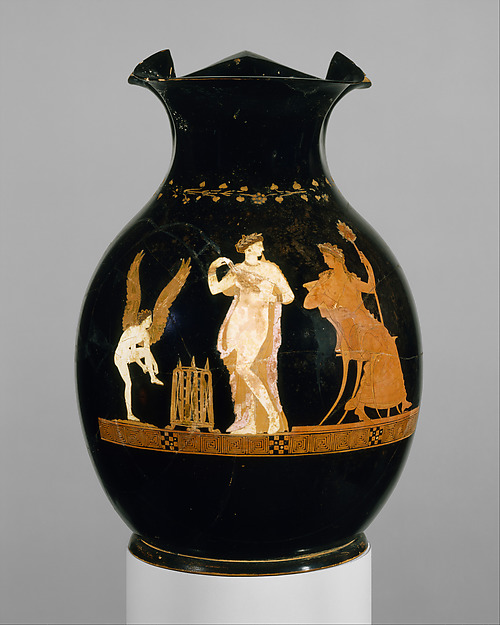 This is cool. Thousands of online records of their collection.