Blogging a little later this morning. Eileen and I try to do a weekly “check-in.” This is a vestigial ghost of the old “family meeting” we used to have with our children. It gives Eileen a chance to bring up stuff without having me overreact which I often do when I’m not prepared emotionally to deal with the pressures of adult decision making. Maybe it’s a good thing I’m now in therapy, eh?

Anyway, we go over the upcoming week. This week we also paid bills together which worked surprising well with Eileen at the check ledger recording and me at the computer paying stuff. She’s balancing the check book right now. Since she usually balances the checkbook having her write in amounts helps because her handwriting is much clearer than mine.

I am making some progress in my Greek studies.

I am beginning the fifth little section based on The Clouds by Aristophanes, section 5D. I have figured out that the text is designed that you first read and learn to understand the new Greek passage and then gradually do the grammar for it. I also do the background reading suggested in the companion volume, An Introduction to Classical Athenian Culture.

Recently, Eileen mentioned to her mother that I was studying Greek. She spontaneously responded, “Why?!” I think this is a logical response. Not sure I even know the answer. But I do enjoy it.

I missed my trio rehearsal yesterday. Both string players are temporarily having physical problems that prohibit them playing music. Yikes!

I did manage a treadmill session yesterday. Just what the doctor ordered.

I spent some time trying to plan at church. Unfortunately I spent a good deal of the time I had allotted for planning simply sorting music. But I did get a couple of Sundays done. I skipped rehearsing organ, but cannot do that two days in a row. So I better get over there today.

I have been working slowly on two Copland two-piano pieces, Danzon Cubano

When I texted Rhonda that I had found her scores, she responded that I better get practicing on them. I like that. 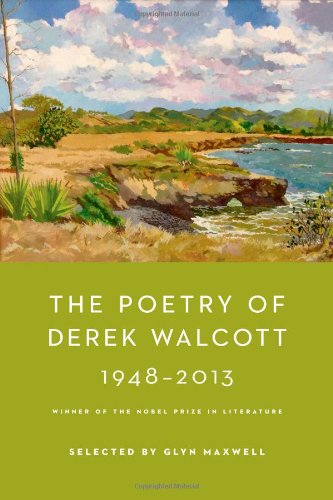 My copy of The Poetry of Derek Walcott 1948-2013 arrived in the mail yesterday. It’s in excellent shape. It’s a large book which is a bit daunting but I will probably eventually read the whole thing.

Speaking of books, this looks good to me. 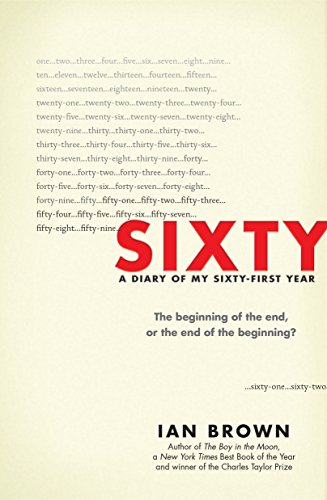 6 thoughts on “another day in the life of jupe (yawn)”