After an exhausting day for both of us, Eileen and I met our friends, Rhonda and Mark, at a new restaurant last night, Mizo Sushi. 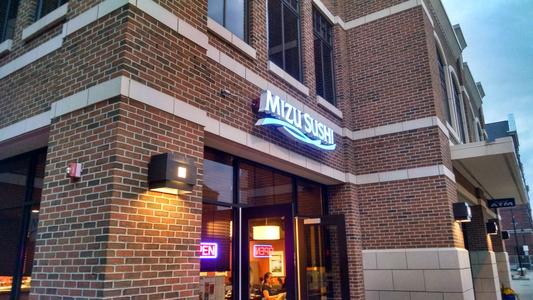 This seems to be a prevalent name for a restaurant on Google. I can’t quickly tell if it’s a franchise, but I can tell you the food was spectacular. I had something that looked like this: 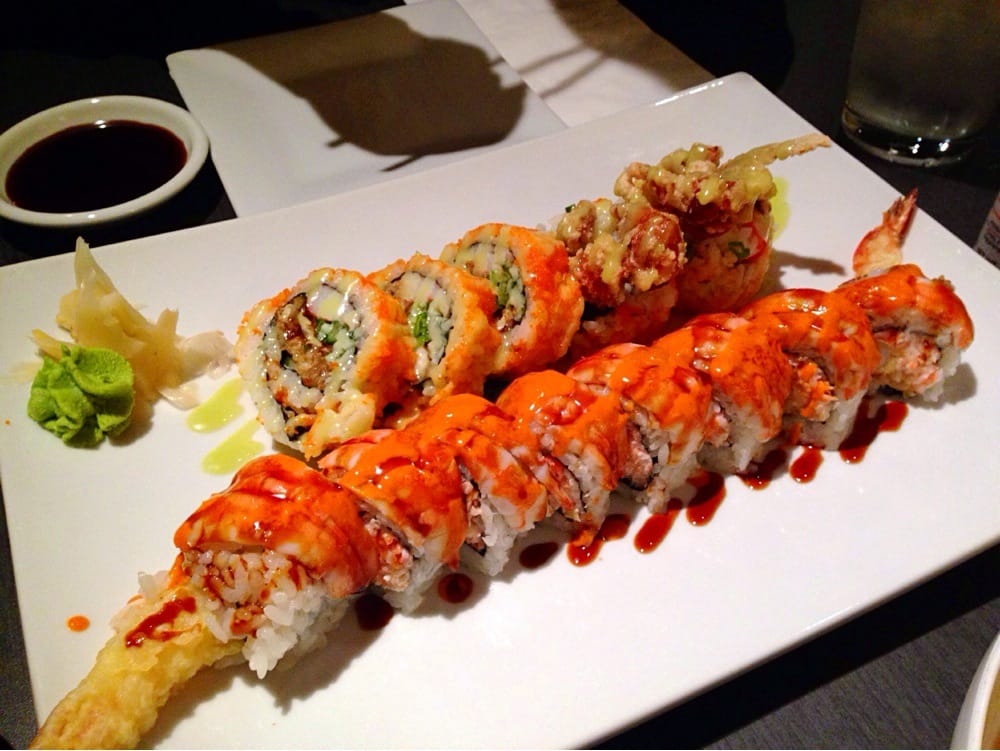 Eileen doesn’t like Sushi, but she found something to order that was also excellent. All of our meals were.

Then we walked to the concert. The musicians were the Bang on a Can All Stars.

This was the first piece. Here’s a better recording:

The concert was amazing. There was a carefully worked out evolving emotional scheme between the pieces that seemed lost on people who were leaving during the concert.

Sunray is about waking up next to a cleaners (named Sunray) and having coffee and listening to the sounds and looking at the sun. It is dedicated to the father of the composer (David Lang). I think it captures this interior/exterior moment very well. Eileen like this one a lot.

Then came this piece by Julia Wolfe.

She says she was influenced by John Lennon’s “Tomorrow never knows.” She explores the dimensions of the act of believing. The people in the video are the people we heard play last night.

This is the song she had in mind. I remember it now that I hear it.

I think I’m going to stop here. I have to get going and gear up for the home stretch of my marathon few days: church this morning and one last audition this afternoon.

Maybe I’ll continue looking for videos of the music we heard last night. It really was fantastic.