Yesterday Sarah drove Eileen and me about twenty minutes away to Aylesbury Vale Station to catch a train in to London. 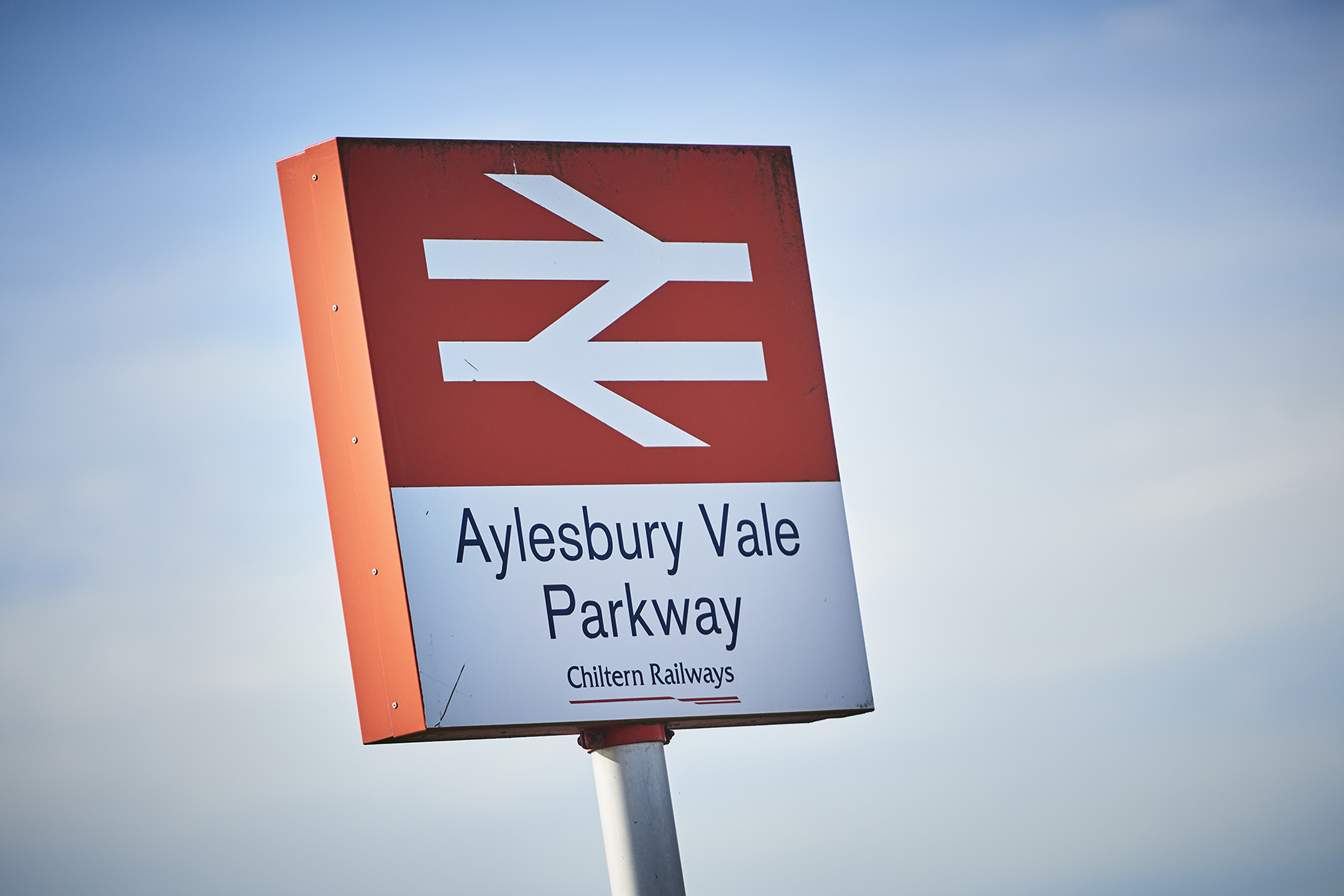 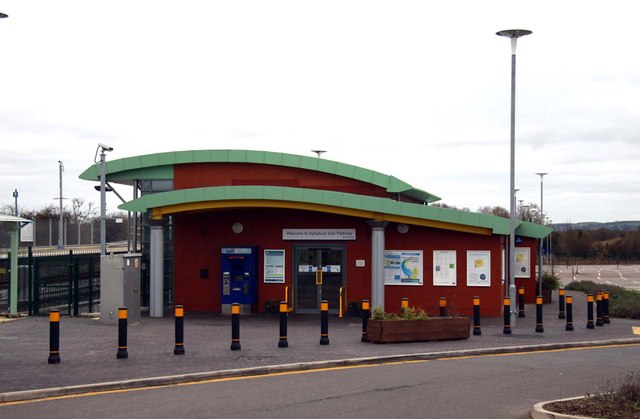 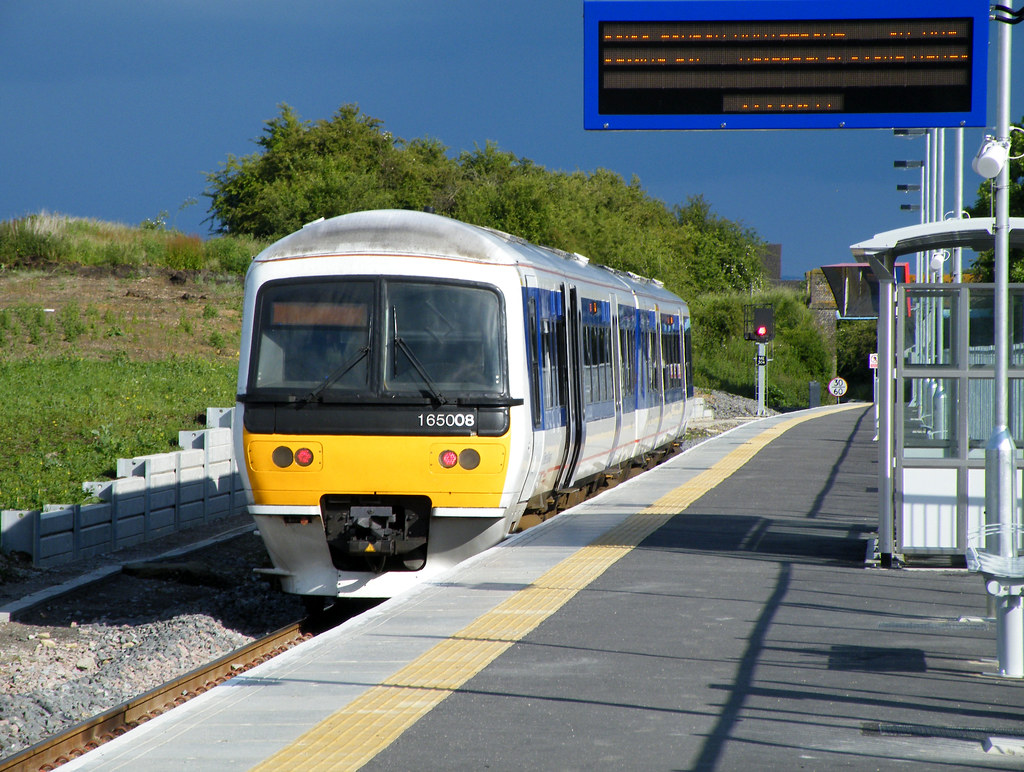 It’s a fun way to travel. We took the train to the Tube and then used the Bus system to get around in London… all of this on one day ticket for the day.  The Bus system in London and Dublin is impressively easy to use. Of course I had help in both cases.

Sarah cleverly had us get off before we reached the Tate so that we (I) could go to a bookstore. 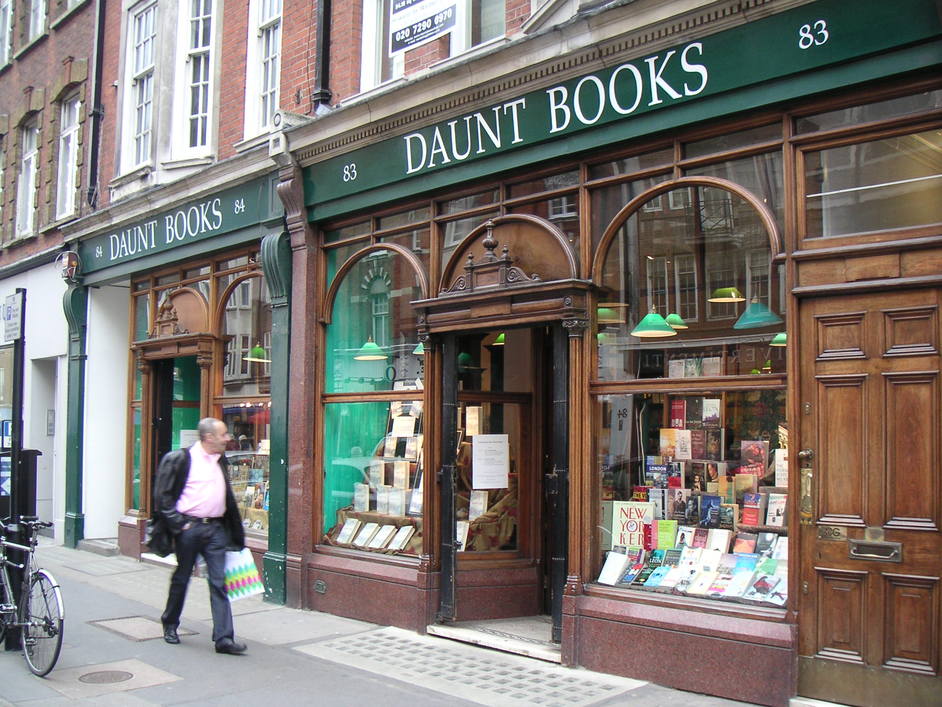 The interesting thing about this shop is that most of the books are arranged by country.  This meant that in order to look at collections of British poets one had to go to the upstairs balcony  which was entirely dedicated books connected to Britain.

While I was up there I succumbed and picked out a collection of Philip Larkin’s poetry. This is the first collection of his poetry I have purchased. I have been interested in him for a while and was glad to get it.

Then I was thinking about Homer and wondering what books they stocked by and or about him. In order to find them I had to go to the Greece section. There I found another book to buy: War Music by Christiopher Logue.

I own and have read a couple of slim volumes of Logue’s re-imagining of Homer. I didn’t realize he was dead and that his project was unfinished but gathered together in this one book. I look forward to comparing it to what I have at home.

I have been trying not to add to much weight to my luggage through book purchases. These two books were lovely paperback editions and won’t add too much to my return home bags.

After the book shop, we grabbed some pastries (and coffee for me) and got back on the bus and arrived at the Tate not too long after its 10:00 AM opening time. We did have time to take some time outs together which were pleasant.

There’s always more to see at Tate than I can take in. But there were some highlights.

I spotted this famous painting by Francis Bacon from another gallery. I do like his work. I didn’t remember the title of it (Three studies for Figures at the Base of A Crucifixion).

Of course, there’s always time for a selfie with Bacon’s masterpiece.

This work was created around 1944 and has been interpreted to have a further implication for the terrible things we did to ourselves as humans  in concentration camps. They make me think of the terrible things happening in America and other countries right now. Happy thoughts, eh?

We also made it to the William Blake Wing.

This is a famous painting by Blake called “The Ghost of a Flea.” Interestingly the gallery with Blake’s stuff in it was dimly lit. The paintings were easier to see clearly through the phone camera.

Wikipedia says that the imagery of a flea came to Blake during a seance. Later in his obituary it was stated that, “The flea communicated to Mr. Blake what passed, as related to himself, at the Creation. ‘It was first intended,’ said he (the flea) ‘to make me as big as a bullock; but then when it was considered from my construction, so armed—and so powerful withal, that in proportion to my bulk, (mischievous as I now am) that I should have been a too mighty destroyer; it was determined to make me—no bigger than I am.”[

I have looked at some of Blake’s original prints in which he puts his poems.

I was very surprised to see the actual size of the one above.

I was tickled to see some of Blake’s illustration for Dante since I’m almost finished reading The Inferno.

This close-up helps show Dante apparently striking against ir preparing to strike someone being tortured (Bocca Degli Abati) with his foot (?)

From the Tate, we stopped off near Victoria theater and had a lovely meal at a restaurant. Then we walked to the entrance of the Victoria Palace. We were queued to pick up tickets that Eileen bought online. It took no time at all. 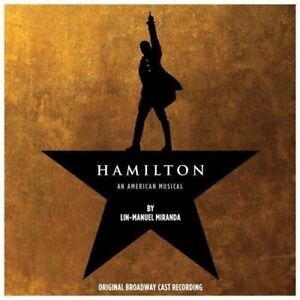 We were only able to get two seats together. Eileen and I used those. Sarah sat in the third seat a balcony below us.

This was our view.

Sarah went down before the stage to wave at us. I tried to use the camera phone zoom. Ahem. It’s a bit out of focus, eh?

This was Sarah’s view.

The musical was amazing and clever. I think of it as a Hip Hop opera. There was very little non-musical moments. I’m very interested to see the libretto and score even though the singers enunciated very clearly for the most part and the amplification was ear shattering.

I liked it, but thought the first act was incredible. The second act didn’t seem as strong to me.

It was interesting to see a plot that was so loosely based on the historical life of Alexander Hamilton.

I had a thought about the fact that although all the performances seemed to be live including a pit orchestra, everything was mixed and amplified through a mix. This seemed odd but I wonder if this is the way musicals are mostly done now. I could see on the walls of the Victoria theater record of a performance of Cabaret in 1968. I had to wonder how different it was then compared to now. I can’t imagine them micing anything. I would assume that the entire production would have been much softer 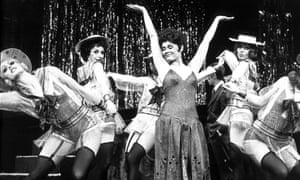 2 thoughts on “A Day in London”