Another quick early morning post. I received a nice gift from my brother, Mark, and my sister-in-law, Leigh, in the mail yesterday.

The American Library two volume set of Ursula K. Le Guin’s so called Hainish Novels and stories with a new introduction from last year by the author.

I love this author and I love the the Library of America editions.  So many thanks to these two people! 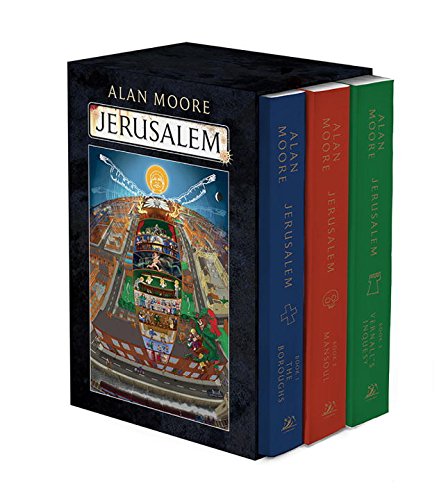 It was odd at first walking around the bookstore yesterday. I’m out of the habit of browsing I guess. Also, they didn’t have several books I was interested in. Then I remembered Alan Moore’s new book, Jerusalem. Thirty-five bucks for the paperback set. Sold! 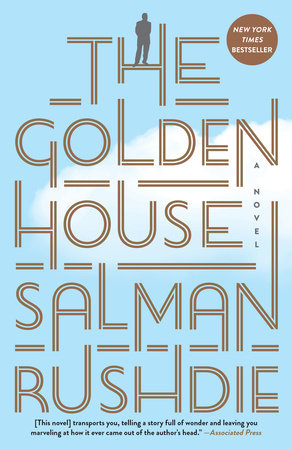 Then I remembered that Rushdie had a new novel out. Sold! George Saunders has made a big splash with his first novel. I have read two collections of his short stories and think he’s amazing. Sold!

Eileen and I had a nice lunch at Schuler bookstore and then drove home.

But wait! Jupe’s greed for books was not sated. I ordered two more books as well. The first, I saw at Schuler’s. It is a beautiful little book about Schubert’s Winterreise song cycle. This is a set of songs that I admire greatly.  With a name like Schubert’s Winter Journey: Anatomy of an Obsession I couldn’t get the book out of my mind, so just ordered the dam thing on Amazon.

It’s available as an ebook, but the book itself is a work of art, so what the heck!

I have been thinking about J. P. Donleavy’s The Saddest Summer of Samuel S. I checked at Schuler and couldn’t find a title by Donleavy. I came home and looked for any titles by him in my own library. If I have them they are not where they should be in alphabetical order. I read a paperback edition that looked a lot like the one in the picture above. You guessed it. I ordered a used copy to reread.

This last title seems salient since the book is about a relationship between a shrink and his client, Samuel S. I have been pondering whether my therapy is a self indulgence or something more. I have decided it’s probably self indulgence but an activity I would like to continue.

Donald Trump Is the First White President – The Atlantic

I think that this guy is onto something.

He repeats this twice in the article, the part about feeling “it acceptable to hand the fate of the country over to” a white supremacist.

In every category of polling, Trump won the white vote. Not a coincidence.