My grandson is safely back in California. That’s good. Eileen and I went to hear the 5 Browns last night. 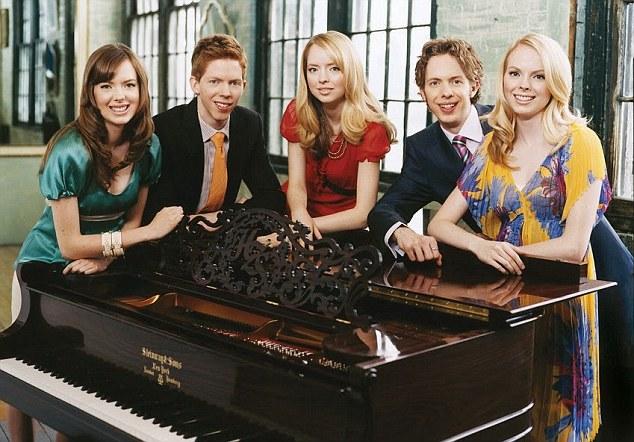 This was part of the Hope College Great Performance series. Five brothers and sisters who are pianists who all attended Julliard. There were five Steinways on the stage. They play like piano majors, i.e. impeccable technique. The two hour concert didn’t seem long to me even though it is longer than I myself would schedule. Eileen noted that by adding duets and solos to the full ensemble, each player played exactly the same amount on the program. That’s clever.

The non-musical aspect of this group is quite striking. The sisters are sexual abuse survivors. The abuser was their father who was the manager of the group up until recently when he was convicted of abuse and sent to prison.  The two older sisters founded a foundation to help survivors of abuse.  Their story was the subject of a 2018 documentary:  “Digging Through The Darkness.” 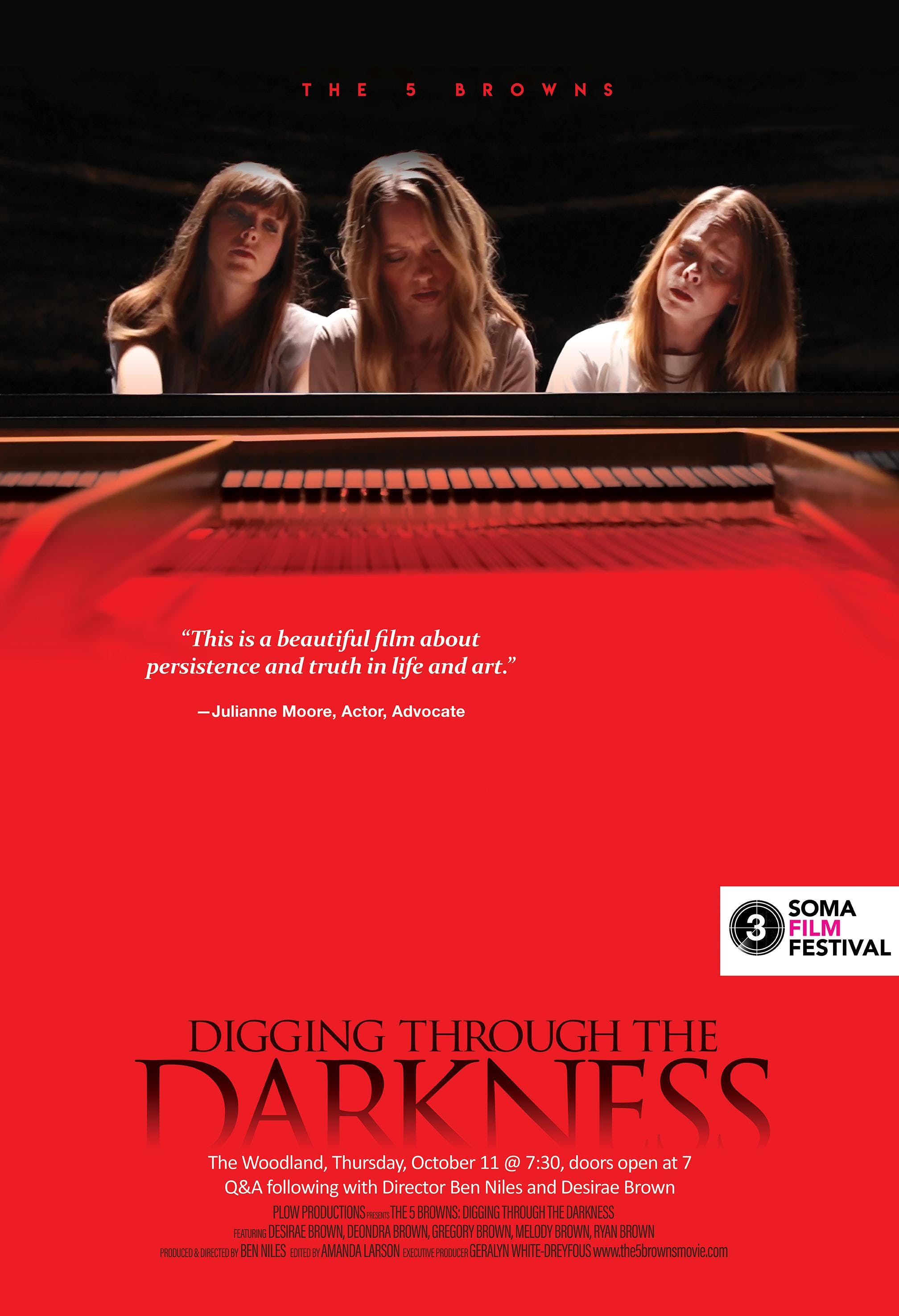 Last night the three sisters played “Clair de Lune”: by Debussy in a six handed arrangement. Their seating was reminiscent of the picture on the poster above. I’ve never seen that kind of piano trio.

The rest of the program included Gerswin’s Rhapsody in Blue, First movement of Beethoven’s 5th, Stravinsky’s Firebird, all in clever 5 piano arrangements.

These are fine musicians. I admire the  courage of them as a group speaking out against sexual abuse. That can’t be easy. However, they seem to be see themselves as bringing classical music to a wider audience. I think this is a dated notion. I wonder where it came from in this instance. One of the brothers played two compositions of his own and that was encouraging. The other brother substituted Chopin’s C Minor Nocturne for the Scriabin on the program. It was stellar.  There didn’t seem to be any improvising.

Their musicianship mesmerized me, but I would have loved to have heard some of the piece Nico Muhly wrote for them. But the program was a more 20th century approach to preserving the lines between academic classical music and the rest of music. I don’t think that’s where music is at right now, but they’re all Julliard trained. What do I expect?

They had a standing ovation and played an encore. The audience loved them. I guess I did too.

Hope College is still on my shit list. But it is nice to go to such a fine concert blocks from my home.