One of the things I liked about Gracyk’s Popular Music was reading ideas I have thought about (some for years). Here are three:

1. The many reasons all of us listen to music.

When I was in undergrad school (the 2nd time at Ohio Weslyan for a brief forray into majoring in composition), there was a teacher who would not allow students to do anything while the music was playing.

I saw him rip up a student’s paper she was writing on during a listening session in class. He was famous for not answering the door at his home until the piece of music he was playing on the record player (this was in the 70s) was over. 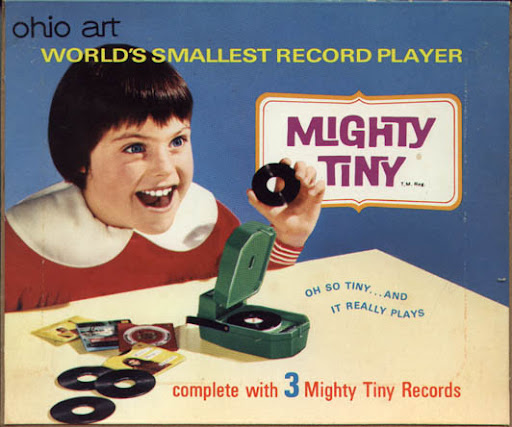 He was attempting to teach us that we as musicians should only listen to music actively and with as much concentration as possible. A more laudable goal seems to me to teach us the ability to do this when called on. But I enjoy music in many ways: playing it, cooking to it, dancing (surreptitiously) to it, reading to it, working on my computer to it and just listening to it.

Here’s a passage I copied out of Gracyk:

“Every experience is a candidate for aesthetic value. Music does not beccome aesthetic by moving it from functional situations to art settings — that merely changes the parameters of the experience that might be aesthetically valued. Suppose I sit still in a chair for twelve minutes while I listen intently to Sinead O’Connor’s 2002 recording of the ballad “Lord Baker.” Attending closely to the subtleties of her singing as she relates the redemptive story of love lost and regained, I am deeply moved. I appreciate the intense experience it offers. Suppose that I leave the compact disc in the changer and play it again while preparing dinner for my wife, who likes to sing along to this album. On nights when making dinner feels like a chore, the right music lightens the task. Although this second experience of O’Connor’s music is not as focused on the music, the music interacts with the other elements of the experience, infusing the environment with rhythms and expressive textures that it would otherwise lack. Circumstances might come together in a way that, when I reflect on the experience, I find that the confluence of music, chore, and my wife’s company is, experientially, the highlight of my day and of value for its own sake.”

I have used this metaphor many times. Sometimes when I am trying to get musicians not to concentrate on their mistakes. I point out that dancers do not telegraph mistaken choreography. Instead they finish the gesture. In fact, ultimately, it is the gesture itself which is important, not the details. This is not to say that I don’t encourage accuracy.

Also, I find more and more that understanding how to interpret a piece of music properly involves movement: the conducting gesture keeps the music organized physically. A performer ignores this at her/his peril. In hymn playing this can sometimes be thinking in two instead of four. In playing a Sarabande it might be seeking out the clearly emphasized second beat of this dance form and understanding how the music utilizes this dance gesture.

Physicality seems to me to be very important to successful (live) music performance.

“Sounds can be gestures in either of two ways. There is physical gesture, and then there is gesture in the sense of something that is to be understood as conveyed through that gesture, as when one thrust out an arm to gesture toward something. Someone who focuses on the arm has not grasped the communicative act. We should not confuse the physical movement with the intentionality of the action, in this case the meaning of the gesture.”

3. The weirdness of listening to large formal structures in music

I have decided at this time of life, that though I can actively listen to structure in music, I tend not to enjoy it that way. Melody is way more important. Then probably comes harmonic structure. The structures that I have spent many hours learning and discerning in music are simply not the way I listen to music most of the time.

Again, in my music schooling this was constantly pointed out as a deficient way of listening. And I do think it is important to be able to hear these structures. It’s just that over and over I find my aha moments in music don’t necessarily relate to listening to it in this way. I get a rush when I understand the structure intellectually (usually with score in hand). But this is not the same feeling I have of loving music.

It was gratifying that there are actually studies that show (contrary to the professors of my training) that most people (including the skilled musician) do not listen this way. Rather we focus on the “local coherence and coherent succession” in the music.

Gracyk on listening to musical form (architecture) as you listen

“…[E]ven if one things people should listen for … unifying architecture, almost no one (if anyone) actually listens for it. Based on experimental studies, it is increasingly clear that listeners are relatively indifferent to music’s tonal unity and global organization. Even highly trained adult musicians attend to local coherence and coherent succesion rather than to any underlying architecture that unifies the music.”

He cites Barbara Tillmann and Emmanuel Begand, “The Relative Importance of Local and Global Structures in Music Perceptions,” Journal of Aesthetics and Art Criticism 62 no. 2 (2004) 211-22