Yesterday I got up and went grocery shopping before Eileen woke up. I was able to do this because my Mom is no longer making a weekly trip to the grocery store for groceries. I do like getting this done early on Saturdays which tend to be a bit more crowded.

Mom called later and said she was quarantined to her room due to the fact that she was ill. I received this call on the way to take a look at a piano I am thinking of donating to Boersma Cottage, the place where my Dad spent his last few months and died.

I have been negotiating with them and they seem interested. On Friday I spoke with them and Cindy (the head shabaz) said it was okay with “MIke” (presumably someone a bit higher in the food chain) as long as it was a new piano and looked okay. Uh ho. I told it was a used piano. She said it would probably be okay. I said I would take photos of it and they could decide if it looked nice enough.

I am buying it from the guy who sold me my piano and also has tuned pianos in all the churches I have worked in here in Holland.  He told me it was in pristine shape and wanted 750 dollars for it. He is donating the cost of transporting it. My daughter Elizabeth and quasi-son-in-law Jeremy are donating a bunch of money toward it. I have also heard from a couple of friends of Dad and Mom who said they were interested in helping. Mom said she would put 25 dollars toward the cost of it. Heh.

Here are a couple of shots of it. 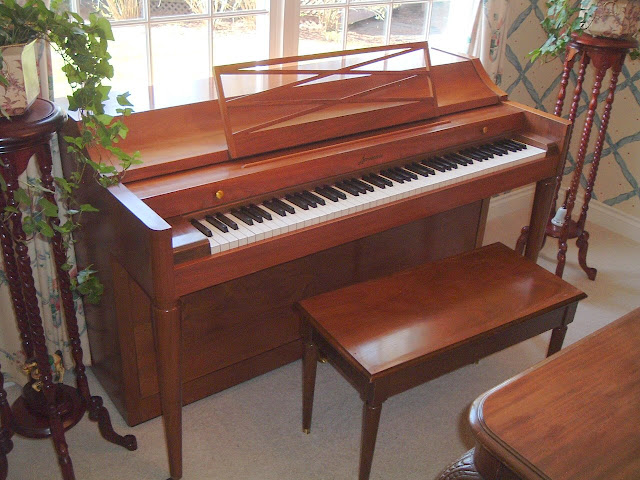 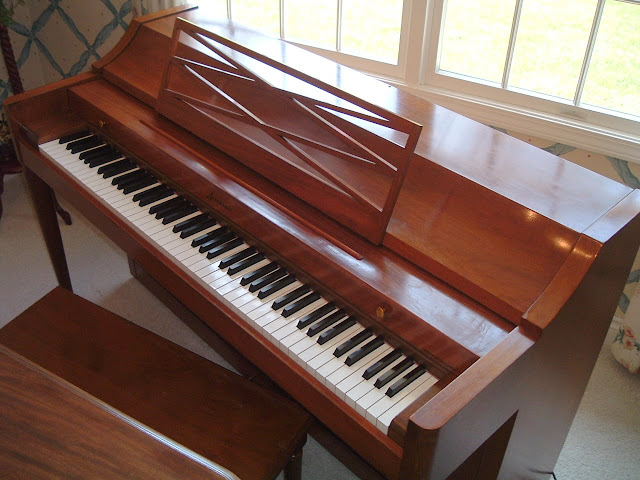 It looks pretty good to me. But we’ll see what the shabaz and company say at Boersma. It would make stopping buy and playing so much easier. Also then others could use it there… elders or visitors or whoever.

So anyway, Mom was confined to quarters so I dropped off thank you notes and magazines for her as she requested. Her forehead was dry and cool. I don’t think she has the flu (ahem). I think she is exhausted from the last week. I kept taking her places partly because she was previously stuck in her room due to a flu quarantine (of other people in the assisted living place). Also because she has lots to do as we get ready to empty her apartment at Appledorn.

Somewhere in there, Eileen and I scrutinzed and then bought a treadmill for a hundred dollars. 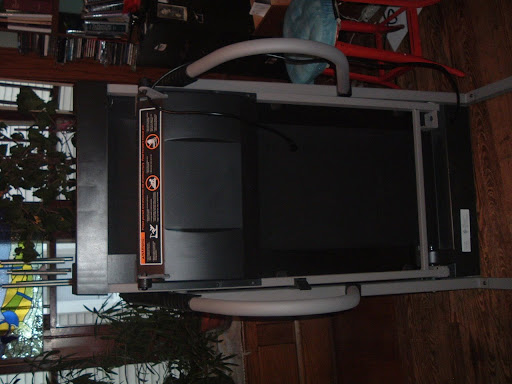 I got up this morning and used it while reading the NYT online. 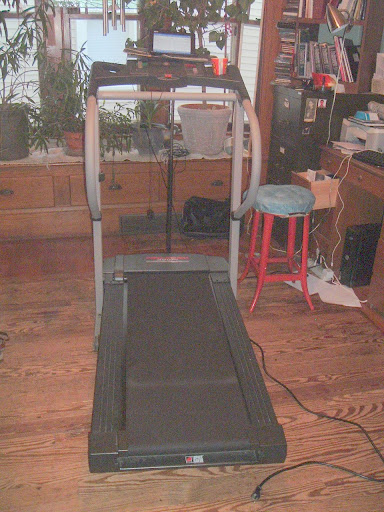 0 thoughts on “piano and treadmill news”

Leave a Reply to the younger daughter Cancel reply