The title of today’s post is the first line in John Ashbery’s poem, “Quick Question.”

Quick Question is also the title of the book of poetry in which it is found. It reminds me of how I think about music performance and universities.  I believe it might be changing slightly, mostly in the students. But the odd way in which musicians (professors) focus on their careers, the parameters of their daily lives and not music itself echoes the idea that a museum is more sterile than what spawned the marvelous creations it houses.

Another quote pops to mind from this morning’s reading:

“I could beginne againe to court and praise,
And in that pleasure lengthen the short dayes
Of my lifes lease; like Painters that do take
Delight, not in made worke, but whiles they make;”

Music and probably all art is about the doing of it, the action of it. Scaffolds of pretentious clutter that hide the beauty and fun notwithstanding, for me, music is a door to meaning which opens up a meaningful life. It is a holy ritual. 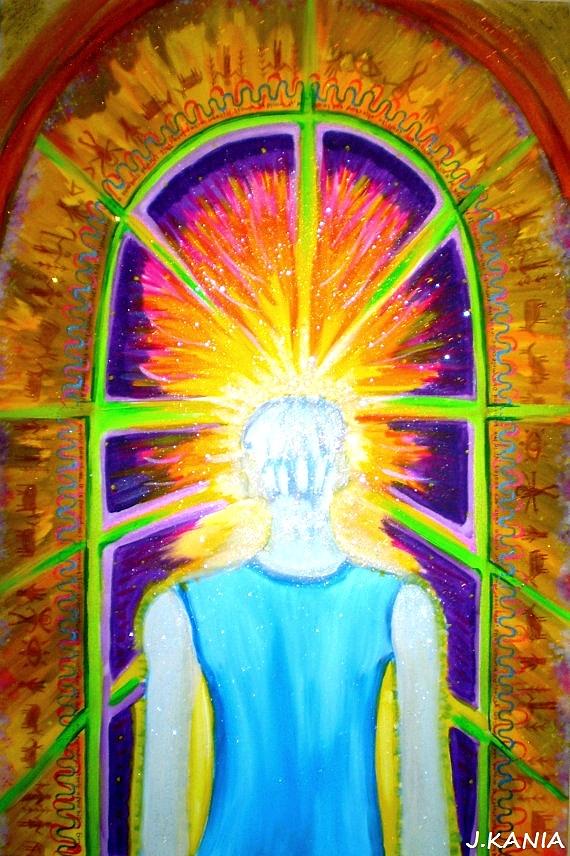 “Ritual, of course, is action; it is something that people do. Its meaning lies not in the created objects that are worn, or exhibited, or eaten, or performed, or otherwise used, but in the acts of creating, wearing, exhibiing, eating, performing, and using.” Christopher Small, Musicking p. 107 or location 2363 Kindle book.

“Properly understood, then, all art is performance art, which is to say that it is first and foremost activity.” Christopher Small, Musicking p. 108 or location 2392 Kindle book.

He also tends to think of musical performances in terms of social relationships. This is especially significant when thinking about music that is improvised by individuals or groups. As I think about this I wonder about the significance of the shifting ways humans are experiencing music via recordings. It boggles my little pea brain. I await my books by and about Glenn Gould to continue thinking about this. 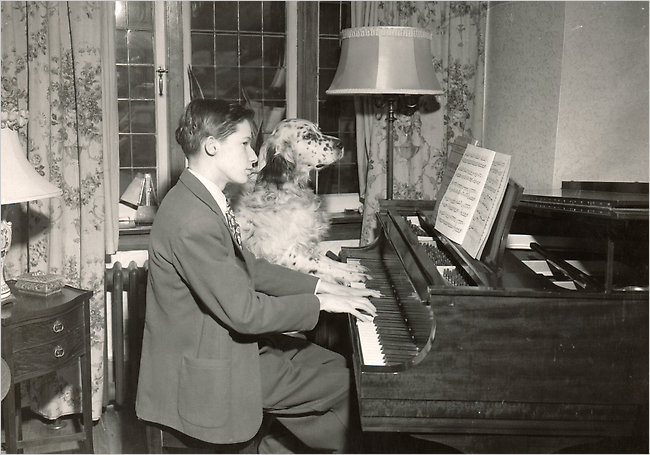 In the meantime, I want to mention that I have had many nice compliments from learned musicians lately. I was accosted at New Holland Brewery by a parishioner who is a musician. He thanked me for playing the Widor Toccata. I thanked him for listening to it. There’s a social relationship, eh? 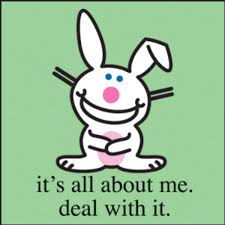 A woman leaned across the table and said that she wanted to make sure that she took this opportunity to say how well I had played the Widor on Easter Sunday morning. She also is a degreed musician.

Since most local music profs keep their distance from me, it is nice to have some non-professors who are also trained musicians notice my work.

I write about it here to balance my usual bitching and self pity.

A Brief History of Applause, the ‘Big Data’ of the Ancient World – Megan Garber – The Atlantic

Just what it says. Emphasis on ancient Rome.

After God: What can atheists learn from believers?

bookmarked to read as are the rest of the links below

Cabinet is a magazine I have never heard of. This is a description of it and a recent mock trial of it.

The bitter fool by David Yezzi – The New Criterion

The lips, the teeth, the tip of the tongue by Denis Donoghue – The New Criterion