I have taken to reading books of poetry from the library and occasionally putting one that I find in a doc so that I can read it again. 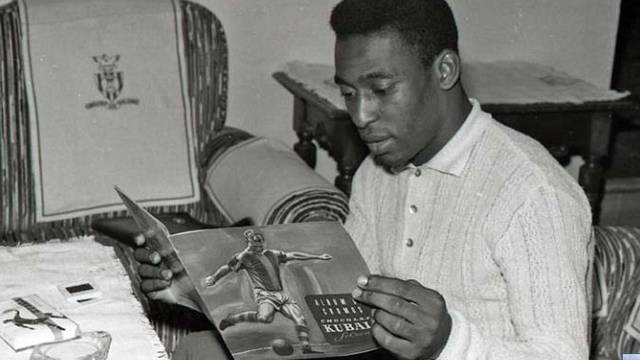 Yesterday morning I found this one by Raymond Carver: 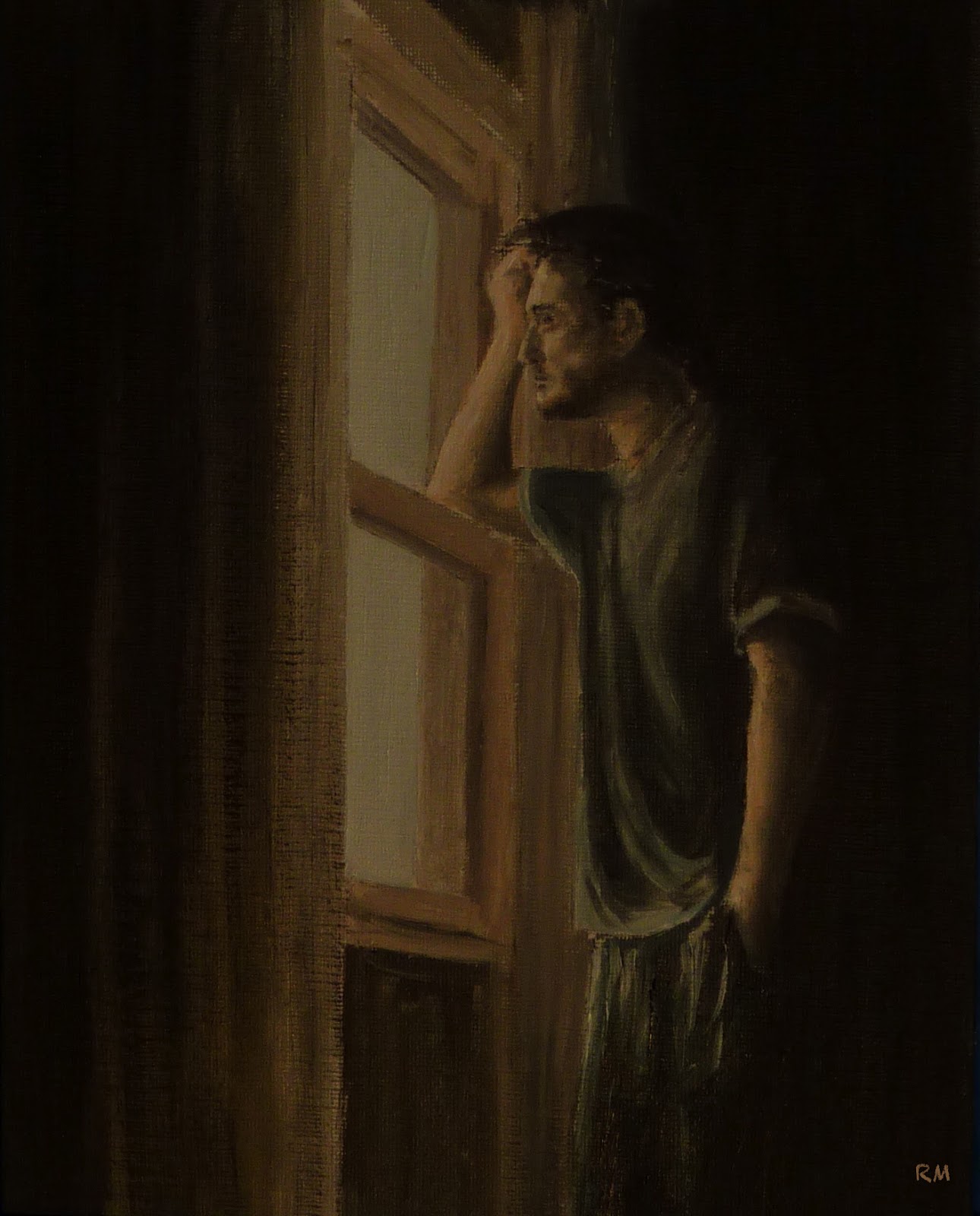 So early it’s still almost dark out.
I’m near the window with coffee,
and the usual early morning stuff
that passes for thought.
When I see the boy and his friend
walking up the road
to deliver the newspaper.
They wear caps and sweaters,
and one boy has a bag over his shoulder.
They are so happy
they aren’t saying anything, these boys.
I think if they could, they would take
each other’s arm.
It’s early in the morning,
and they are doing this thing together.
They come on, slowly.
The sky is taking on light,
though the moon still hangs pale over the water.
Such beauty that for a minute
death and ambition, even love,
doesn’t enter into this.
Happiness. It comes on
unexpectedly. And goes beyond, really,
any early morning talk about it.

from Where Water Comes Together with Other Water

It captures the sense of well being that comes over me periodically. I didn’t post it yesterday because  of my own sadness. It seemed sort of out of kilter for that particular morning. But I’m gradually pulling out of that sadness so I thought I would put it up today.

I tried to take some of yesterday off.

Mondays are good days for me to coast, but this past term I have had an 8:30 AM class on Mondays, Wednesdays and Fridays. So Monday has felt a bit relentless. Thankfully this term is almost over. I am grateful for the work (and the subsequent online access to excellent resources). So I’m not complaining too much. 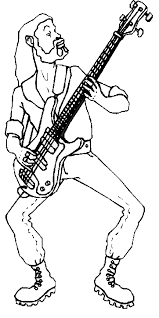 I spent an hour last night with middle aged bass player. I had invited him to learn a few licks for Sunday. He doesn’t read music. He loves music though especially the Rolling Stones. While I was treadmilling yesterday I played a Rolling Stones playlist and thought of this guy. 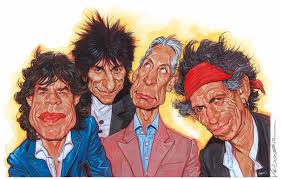 Recently I listened to an academic type person talk about the movement of what he called the “eye” to the “aural.” For some reason he felt that we are moving into a time when we don’t use our eyes to read. He mentioned that many musicians don’t read music. He mentioned that many congregations sing their praise songs from memory or just from words on a screen. I didn’t quite get what he was trying to say.

This article which I linked recently and finally read inspired me to go back to organizing my photos on my exterior hard drive. It also seems to speak a bit to what my academic acquaintance was thinking about.

A Lament for the Photo Album – NYTimes.com 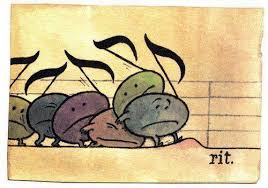 I try to encourage people to look at music and make sense out of the picture of sound it draws. I encourage guitarists to at least follow lyrics and/or get a sense of the larger form of the piece we are playing together.

I have high hopes that my work last night with this player will enable him to perform with us on a choral anthem Sunday which uses a repetitive (and important) bass lick throughout.

In the meantime, my predilection for literacy in general brings this poem by Adrienne Rich I read this morning to my mind:

Still, I’m alive here
in this village drawn in a tightening noose
of ramps and cloverleafs
but the old directions I drew up
for you
are obsolete 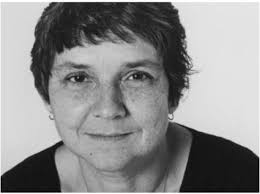 Les Barricades Mystériuses is a piece by François Couperin that I play and love.

I love words. And I love articles that mention the Oxford English Dictionary. This article led me to this blog which I bookmarked to check in the future:

I relate to the quote mentioned in the first article and which gives the blog its name:

“If you saw how dictionary editors actually went about their day, you’d quickly understand why Samuel Johnson famously defined “lexicographer” as “a harmless drudge.”

Harmless drudgery….. archaic … this is how I see myself I guess. In a good way.

Fascinating to follow evolving law in China. I’m interested because my daughter lives there and my son-in-law teaches law there. 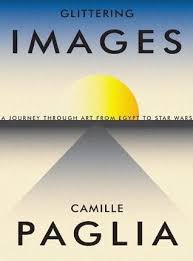 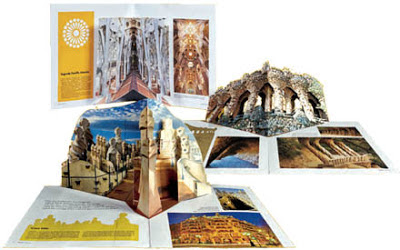 Q. and A.: Joe Queenan on Books Classic, Trashy and Otherwise – NYTimes.com

I’m always interested when a reader mentions a bunch of books.

Pete Townshend – By the Book – NYTimes.com

Whether they’re famous or not.

This is how my bookmarks on Digo appear. The list below the link represents titles I have either read or would like to read in the list.

5 thoughts on “archaic and harmless”