Since this is a long post, I’m putting a link here to “A Reality Experienced: A Review of In the Middle of Things: Essays Meghan Florian.” It’s my brother’s first published piece since he retired and began honing his writing skills. I’m proud of him!

I think it would have been better if I could have been out of town for this my last Sunday off in my vacation. I am still itchy and covered with splotches but it might be easing a bit. Today is the last day I take two doses of prednisone. I think I have about three pills left. After this point I’m supposed to lower the dose to one a day. Unfortunately my blood pressure is climbing. 157/106 this morning. My plan is to begin skipping alcohol altogether and subsequently lower my daily calorie intake especially in the evening. It’s probably too little, too late, but what the heck.

It makes sense that my BP would be climbing since I have been off the bad BP medicine for a few days. Fuentes was hoping to offset that a bit by upping my other BP medicine but so far that’s not working or it’s not helping enough. If I have seven days of higher BP or if it shoots up to dangerous levels (approaching 180/120 according to my googling) I will contact Fuentes. Otherwise I will report to her when two weeks have elapsed.

Yesterday at the library I did it again. I ran across a fascinating book by browsing the new books. How To Read a History Book: The Hidden History of History by Marshal T. Poe may sound dry but it’s not. The prose style is breezy and with a clear leftist slant as well as a critical analysis of higher education as applies to historians. I’m eating it up.

Here’s a sample which also shows a couple of his definitions about  history:

“By and large, the people I’ve encountered have a pretty good grasp of what history is and what a history book is. The former is the past and the latter is a true story about the past. These two plainspoken, intuitive, commonsensical definitions of ‘history’ drive over-thinkers absolutely nuts.”

A few sentences later he confesses that dense scholarly history books (my term) ” though hard to read, are interesting if you are excited by parsing, arranging, and rearranging words. I confess that I am enthused by these things, but that’s because most of my friends are over-thinkers and that’s the way over thinkers roll.”

This reminds me of a conversation I had at Wayne State with Dr. Parks, the theory prof. He confessed that what he knew most about was producing prose about music theory. He felt that working on his writing style was how he spent more time than on music itself. 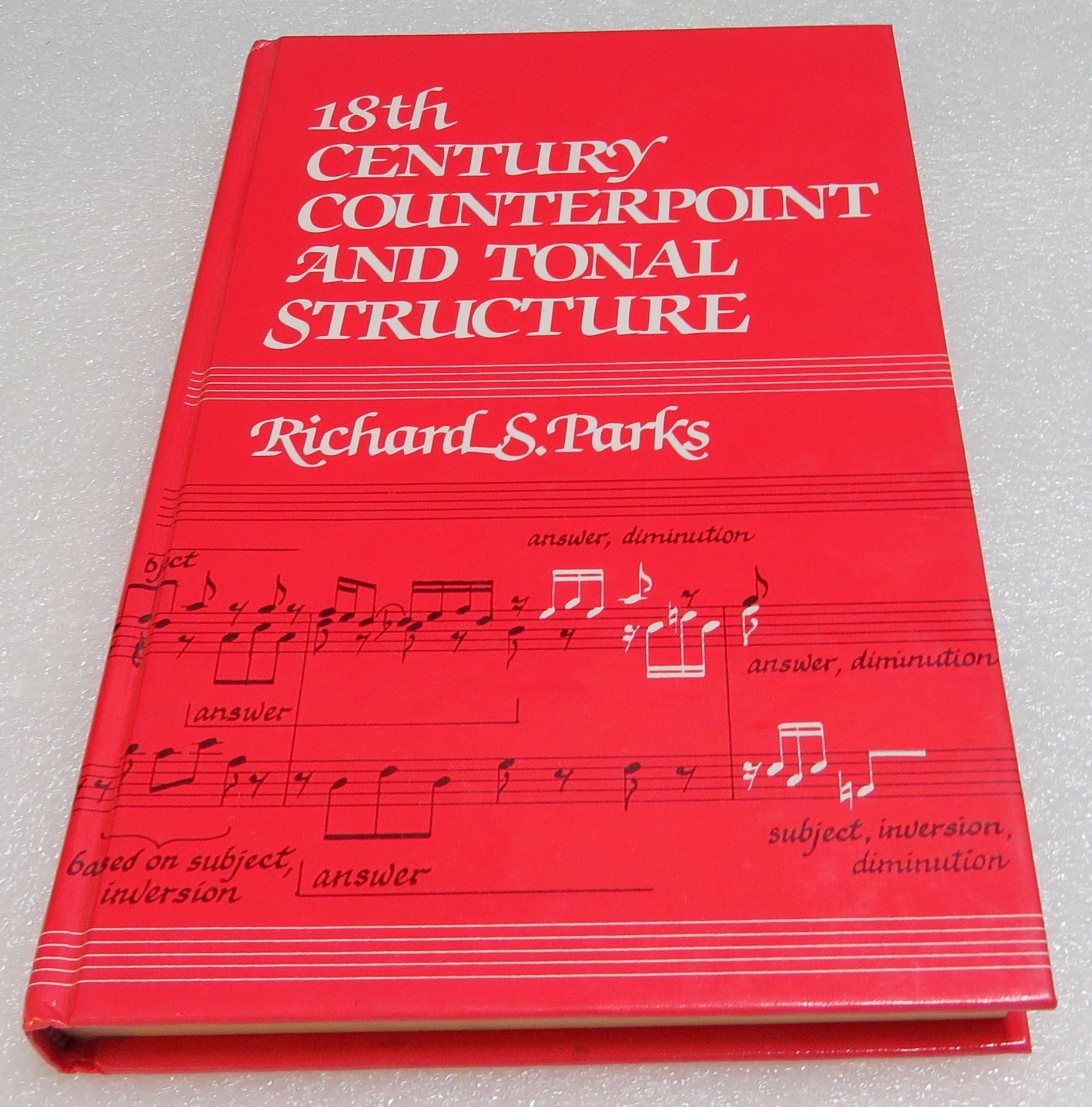 We were studying from his draft version of his book, 18th Century Counterpoint and Tonal Structure.

Poe’s analysis of how history books are made is helping me understand a lot of the reading I have done in my life of history books and other non-fiction, either scholarly or popular. It’s a short read, only 134 pages. I’m on page 42 right now and am having trouble putting it down.

Poe’s book is published by Zero Books. They seem very interesting to me. But here let me allow them to explain themselves in their “about page.”

There is a paragraph in the back of the Poe book which was published this year. It was what drew me in:

Contemporary culture has eliminated the concept and public figure of the intellectual. A cretinous anti-intellectualism presides, cheer-led by hacks in the pay of multinational corporations who reassure their bored readers that there is no need to rouse themselves from their stupor. Zer0Books knows that another kind of discourse–intellectual without being academic, popular without being populist—is not only possible: it is already flourishing. Zer0 is convinced that in the unthinking, blandly consensual culture in which we live, critical and engaged theoretical reflection is more important than ever before.

Also, this morning I made some interesting headway on my Greek. The texts that I have been using for several years are slow going, at least for me as I teach myself without the benefit of teacher or other people. I have often wanted some supplementary easy material to read along side the carefully constructed J.A.C.T texts. Recently, while re-organizing my books, I came across an interesting little book, Easy Selections Adapted from Xenophon. “Easy” is a relative term, especially in a book originally published in 1877. My copy is a charming older small book and looks like this: So this morning I tackled the first sentence in the readings. After working on it for a while I decided to learn more about Xenophon. I’ll tell you about him another time. The cool thing is, I ran across another fascinating website,The Perseus Digital Library.

Lo and behold, here was the very text I was working on with a link for every word that would define it and its function.

A little poking around on the site reveals a project of staggering dimension and beauty.

Under the research page, they make it clear.

“Our larger mission is to help make the full record for humanity as intellectually accessible as possible to every human being, providing information adapted to as many linguistic and cultural backgrounds as possible.”

I know this is a longer blog post, but I am glad to find myself doing this on the my last Sunday off from work. I am not dreading going back to work.But I remain hopeful  I can realign my approach to reflect this time off by coasting a bit more in my church work. I do miss my boss. I even dreamed about her last night.  Even though my body is a mess and I’m looking at reentry, I’m glad to find stuff like Zerr0books and Perseus and have enough brains left to absorb a bit of it. I will submit the music for next Sunday, probably tomorrow. I’m going to suggest that I lay low this week and essentially keep vacationing until next Saturday when I will post hymns for next Sunday. If Jen wants to meet this week, I will do so, but I will let it be her idea. Often when she takes time off, she gets back on Saturday night.