I want to do a quick post so that I  have some time to read before martini time. I was thinking that today was a Birky (my therapist) Friday. I figured it out early enough to allow myself the time to do today’s New York Times Crossword Puzzle before beginning my morning routine. 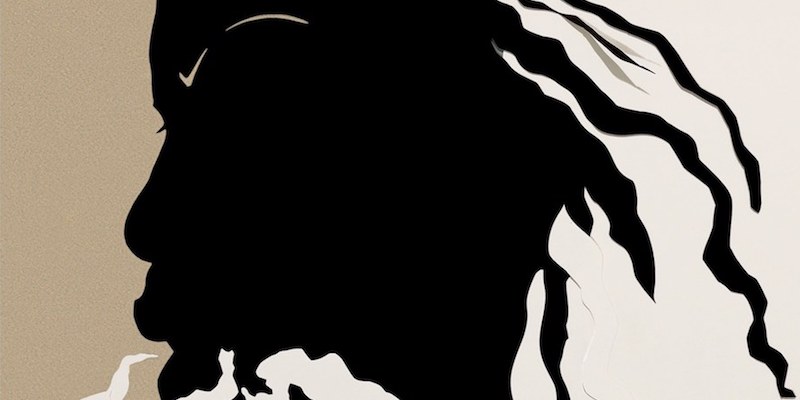 I have been thinking a lot about Morrison’s Song of Solomon. The three lectures which i have mentioned here have helped me understand not only much of Morrison’s beauty and intent, but also have use the book as a light into my own development of a sense of self throughout my life.

Heavy, eh? Anyway, when I was thinking today was a Birky day I wanted to organize my thoughts so I could present them to him as coherently as possibly. The reprieve will be helpful to allow me more time to do this. I finished the third lecture this morning while exercising. 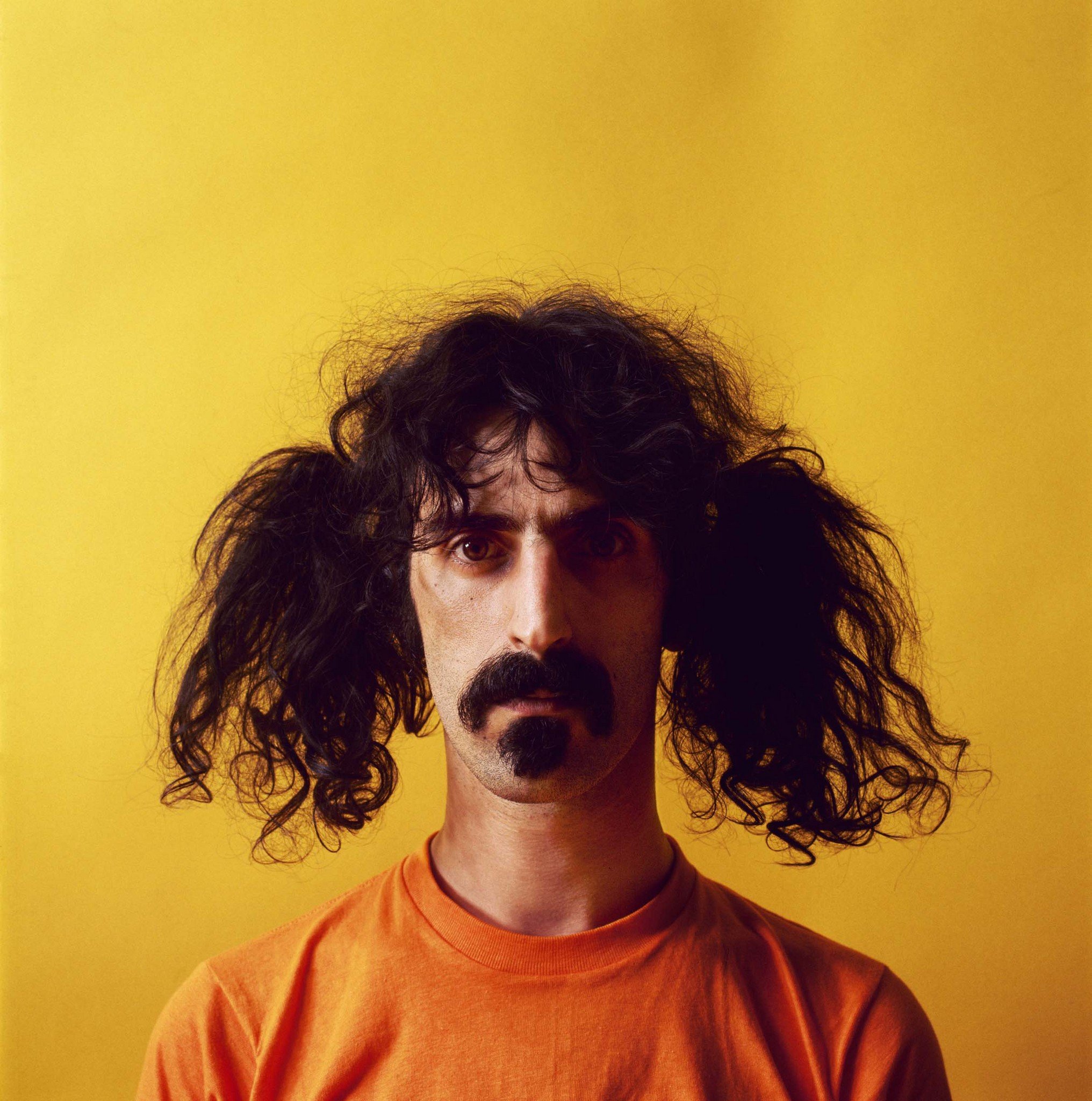 I have also ran across some cool Zappa videos. I subscribe to “echidnasarf housewife” on YouTube because it posts many Zappa videos. Unfortunately they set up their videos so that they do not show musicians but only a sort of abstract pattern.

On YouTube, when I’m looking at possible videos to view from my subscription I have fallen into the habit of running the cursor over the thumbnail which then plays excerpts of the video silently. It never occurred to me until yesterday to do this with echidnasarf housewife’s pattern videos.

If you look closely at the above, you can see that the top video fourth from the left has a red line under it which indicates I have gotten that far in it. The title is “The Making of 200 Motels.” It’s in Dutch (I think) but all the main players speak English in it.

It pulled me back into remembering how much I enjoy Zappa. So I searched on YouTube and found another video about the making of 200 Motels, this time in English. These are silly little things to pass the time while I exercise and stretch. 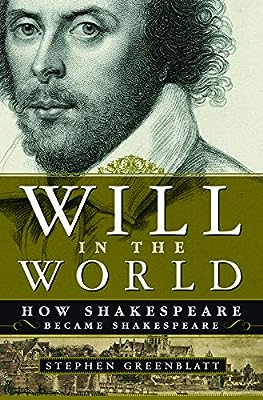 I actually finished a book yesterday. Greenblatt’s Will in the World: How Shakespeare Became Shakespeare. I enjoyed this book immensely. Greenblatt has an excellent bibliographic essays at the end. Last night I pulled books off my Shakespeare shelf to see what I owned that he recommended. 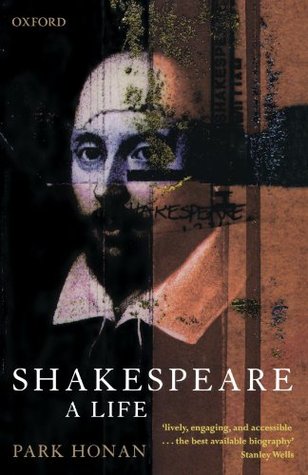 There were several. I decided that I will want to purchase and read more by Greenblatt, but in the meantime, I think it would be fun to read Pakr Honan’s biography. I started it this morning and like it so far.

I’m getting close to being done with Lepore’s These Truths. She does an incredible job of writing about the time since 9/11. Her organized narrative is helpful especially concerning times I have lived though. And of course I’m learning a ton.

I did not know that shock-jock Alan Jones was already broadcasting as the Twin Towers were crashing down about how the entire thing was a U.S. government conspiracy to provoke war and bring down Bush.

Anyway, time to get back to reading.