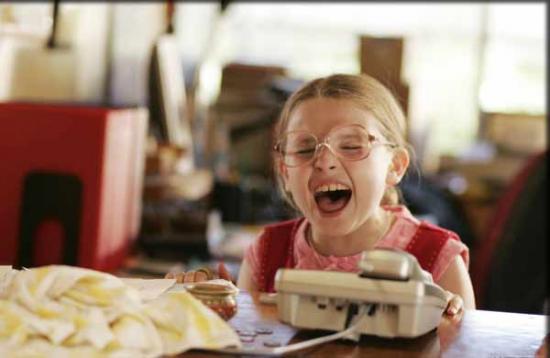 I have been yelling at my answering machine a bit more lately. 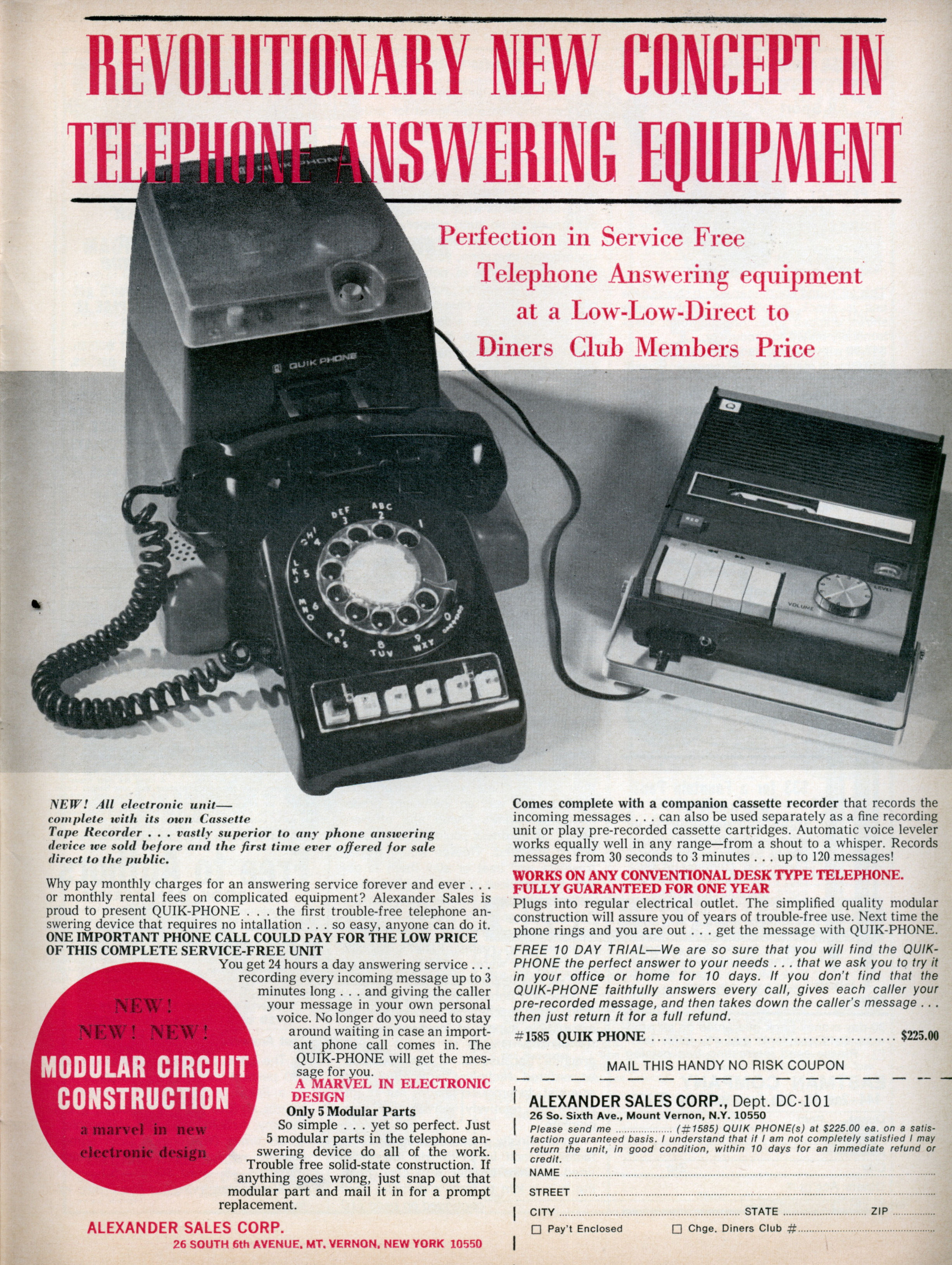 Last night I yelled at the Mayor of Holland. Twice. 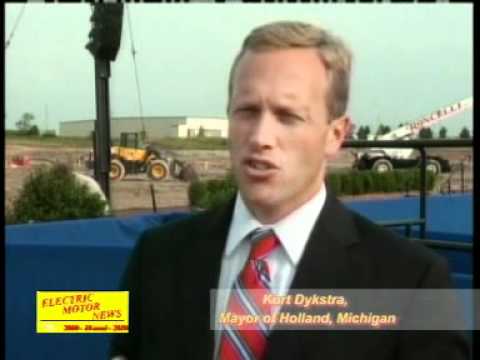 I was yelling that despite his support for the local airport millage, I planned to vote for it. Tomorrow I guess I will return to yelling at banks and credit cards who call to tell me of my last chance to change my account to a better interest rate.

I do like being able to order used books through the Internet.

I recently ordered T. S. Eliot’s play, The Elder Statesman. It was mentioned in an essay on his Four Quartets and I didn’t recognize it.

It arrived in the mail yesterday. I sat down and read it straight through. I have read many plays in my life. When I was a young man in Flint Michigan I would visit the new book sections of poetry, music and theater areas when I first entered the library. 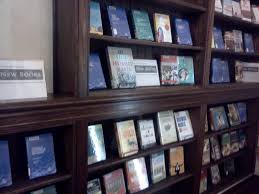 My browsing habits have changed somewhat. For the most part this is for the better because I can zero in on what I am looking to learn much easier with the new search engines. But I still check out new book shelves at the library.

I found the play by Eliot to have some fun stuff in it. It’s basically about an elderly (60ish!) British politician who is retiring. His daughter has talked him in to moving in to a nursing home. This nursing home is vaguely reminiscent of Thomas Mann’s TB clinic in The Magic Mountain. Obviously ill people are not accepted here. Even people who look ill. 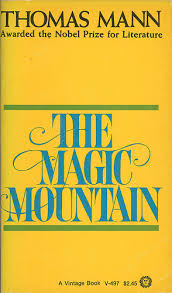 Just before leaving Lord Claverton (that’s the statesman’s name) is confronted by someone he knew as a young man. This person is now going by the name of Federico Gomez. He and Claverton (who is also using a different can you buy diazepam online in the uk name — his wife’s, since she is the source of his title) attended Oxford together. Gomez remembers an indiscretion of Claverton’s during this period of their friendship. He also sort of blames Claverton for his own fall from grace due to Claverton giving him a taste of the good life. Gomez goes to jail for forgery and then flees to South America where he changes his name and becomes successful.

He has returned with enough information to blackmail Claverton, but is only interesting in reestablishing their friendship.

At the Magic Mountain like nursing home, Claverton runs across another “ghost’ (Eliot’s word) from his past. A woman whom he jilted and then who threatened to take him to court for breach of promise. They settled but she still has his indiscreet letters. 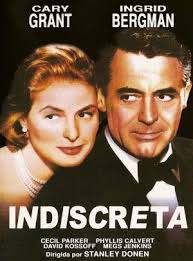 Claverton faces himself in the mirror of these past ghosts and reveals his true nature to his beloved daughter, Monica. 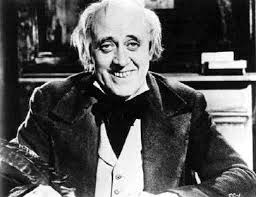 For me it is an unsatisfactory denouement, but one that movie producers everywhere would probably approve. 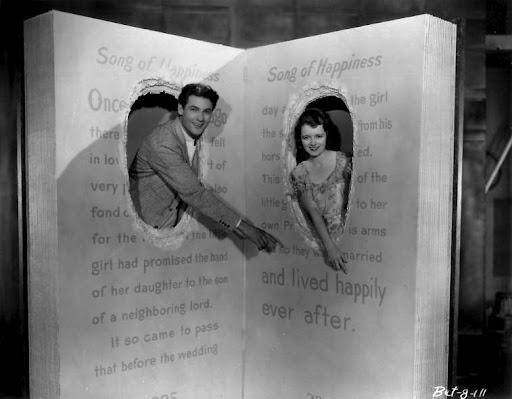 I Didn’t Write That – NYTimes.com

Outside the Amtrak Window, a Picture of the U.S. Economy – NYTimes.com

Check out the photos. The Eloi peer at the Morlocks through the train window.

Chicago research they said couldn’t be done. Now that it’s done no one is paying attention.

“It’s a segment of the population that many Americans don’t think about, don’t care about,” Dr. Teplin said. “What rivets Americans is the unexpected — the Colorado massacre, mass school shootings. The everyday violence is something that doesn’t concern most people.”

Texas is a state where government agents can fire on moving vehicles….. from a plane…

Interesting editorial the day before elections. 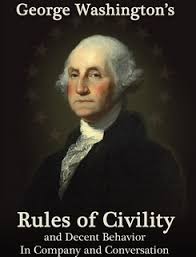