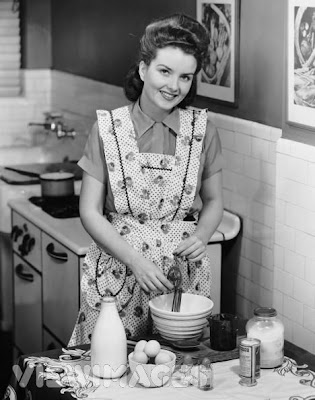 I have been a busy little elf the last few days. Yesterday I spent most of the day in the kitchen. Made four huge apple pies and gave away three (Ahem. Eileen and I are eating the fourth). I baked two of the four and made up ready-to-bake pies of the other two. This was because I had asked the recipients which they preferred.

I used the old apple corer/peeler. After some diddling with it I got it to work quite well.

I interrupted my day to go have my pre-Xmas conference with my boss. I do like working for this person. I told her that I have had a gentle insight recently. I glossed over it in the previous post I believe.

I was talking to daughter Elizabeth on the phone Sunday and mentioned that I was “winning.” Later I thought about this.  By resisting reacting to people who misbehave I do not defeat them, rather I defeat those parts of me that would like to respond to them in kind.

The basic insight that you can only really affect you own behavior and not that of others keeps coming back to me in my life. When working with people who do not seem to be conscious it is helpful to concentrate on your own reaction. In my case, it makes all the difference in the world.

This doesn’t mean that I am complicit in others’ misbehavior. It simply helps me, at least, to be more constructive in how I respond. Usually moving quickly past insult to a discussion of content.

In other words I try to collaborate and problem solve with others despite having quite thin skin myself and often hearing intense emotion incorrectly as though it were in fact directed at myself.

It’s not near as big a deal as it sounds. It’s a gentle late middle aged insight for myself. That’s all.

So on to Xmas. 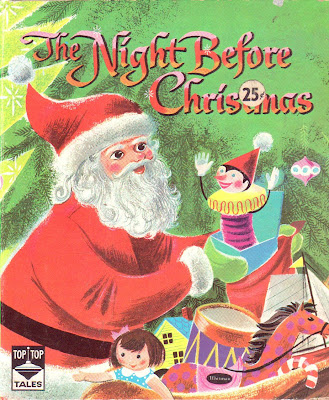 Christmas has been a time of intense cognitive dissonance for me.  Since I learned how the Liturgical year is designed, it bothered me that Christmas is so complex and unattractive in its many forms in U.S. life.

But since realizing that my own beliefs do not coincide with conventional
Christianity and even belief in God, it has helped me not to get too bent out of shape over stuff around like Christmas.

I have eased into just enjoying the parts of Christmas I like and trying to ignore or tolerate the rest.

I wouldn’t dream of not having a real Christmas tree in my house. But now it’s a bit like not letting Halloween go past without carving a pumpkin.

And here’s something weird. I actually like all the goofy music, the goofier the better.  John Waters put out a perverted mix of Christmas tunes that I find hilarious. And I like all the jazz tunes as well.

I do think about the meanings of Christmas but then I find myself in a very strange place.  I usually read through “The Burning Babe” by 16th c. poet, Robert Southwell.

I find the sentimentality and commercialism surrounding me a bit much. But then I also am sympathetic to whatever it takes to get people through.

But T.S. Eliot’s Christ the tiger is more where my head goes this time of year. On the INSIDE. 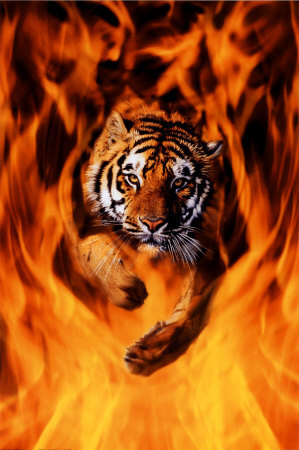