Being attracted to people different from yourself is not a terribly prevalent approach in American, especially in little old Western Michigan where I live. Ethan Zuckerman uses this word to describe Paul Simon’s attraction to South African music. He gives a critical description of how Simon was at the low ebb of his career (remember “One Trick Pony”?) and revitalized it by essentially writing bits to fit with extant recordings from South Africa. He then connected with the musicians and contracted them to record with him on Graceland launching many international careers.

I know that I am attracted to people and things I don’t understand or recognize. Often I then try to find out more. This even extends to the rabid extremists who fill much of the public air space with their fear and anger. I like the weirdos. I am fascinated by  what looks like incoherence and would like to make more sense of it.

Of course this is not the only kind of foreign style or people I am attracted to. But I admit to finding this extremism almost comical in its weird juxtaposition of misunderstandings and certainty.

Xenophobia is not much concerned with George Brock’s idea that we need  “the systemic, independent attempt to establish the truth of events and issues that matter to society in a timely way” via the “four sub-categories – verification, sense-making, witness and investigation.” I mentioned this in yesterday’s post and it is sticking in my brain.

I have watched some people I know for long enough to have witnessed their extreme points of view unjustified by events.

I have listened to intelligent people predict over and over dire stuff that just doesn’t happen. Sometimes it seems like they are arguing with themselves almost. 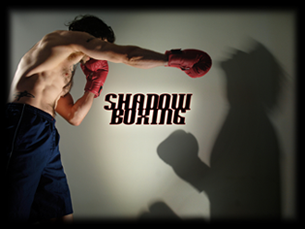 Extremism combined with ignorance is practically a way of life in America these days.  I often scan the comments sections to articles I read online. The venting and obvious misunderstandings are always present as well as the occasional insight. 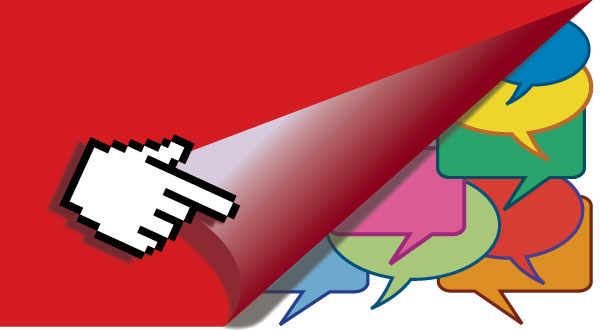 I watch confusion prevail on many Facebooger posts I see. A small example yesterday when I was reading some comments back and forth about Bach’s Art of Fugue. One person pipes up with the idea that Bach coined the word “Contrapunctus.” I had to at least suggest that this Latin term was used long before Bach was born.

And there are other examples I routinely see on Facebooger. Points of view espoused that brook no disagreement. I often do some checking to see how the information cited stands up to “verification and sense making.” It doesn’t take too much cleverness to look closely at the linked web site and see its extreme bias. Often this bias is present in the name of the Facebook page linked: “Americans against the Republican Party” or “I hate it when I get up in the morning and Barack Obama is president.”

I understand many extreme points of view as more about a person’s private history and mental make up than any coherent understanding of a subject. This helps me.