I am amused that I continue to read and think about religious stuff. After finishing Charles Taylor’s A Secular Age, I find myself on the second chapter of The Rivers North of the Future: The Testament of Ivan Illich. I have to admit he seems a little crazy. It reminds me of reading Philip K. Dick. But like Dick, Illich makes a crazy kind of sense which I find fascinating but pretty much unconvincing.

Illich says that when Paul writes about the “mystery of wickedness” in the second chapter of Thessalonians he is referring to how the young faith is corrupted by those who try to organize it. Either that or Illich means that he sees the ultimate good of the Incarnation as containing the seeds of ultimate evil. 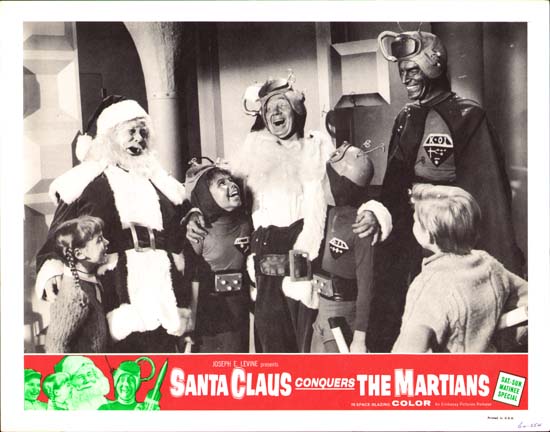 Anyway, I opened up my bible with a smile and read this chapter this morning as well Illich. 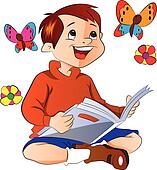 What the fuck am I doing I wondered idly as I then pulled out a book on the history of The Book of Common Prayer? This reading led me to some other religious books. The Bibliography of the Book of Common Prayer: 1549-1999 by David N. Griffiths. When I googled this book I found a very weird thing: a YouTube of a review of it read in a robot voice.

On another note I continue to be amused at how badly techies are at designing and thinking about tech.

Yesterday after reading the manual online of the hard drive I purchased, I jumped in the car and drove to Best Buy to ask a Geek dude whether I had actually purchased an independent hard drive or a back up system since the fucking thing was named “Back Up Plus” and the online manual was all about this stupid stupid interface (dashboard) which would let the user automatically back up his pics from Facebook and Twitter.

The young man behind the counter assured me that I would be able to access this drive in the usual manner. My confidence was restored until he added that he knew about these things because he had been doing them “for years.”

I left. I couldn’t help but muse that I had been doing computers longer than this little fucker had been alive.