Sorry if you see a Net Neutrality popup and it annoys you. I support the concept while expecting the Internet to probably go away just like Napster did.

Spent quite a bit of time yesterday working with Finale.

I am putting Rejoice in the Lord by Steffani in it with the idea I will then ask Finale to transpose it down. I do it that way because it’s so easy to transpose once it’s in the software and also I enjoy trying to replicate exactly the original music with Finale.

Gerald Near the composer said he was originally drawn to composing because of the beauty of making manuscript by hand.

Both he and I lived through the transition from pen and ink to computer. 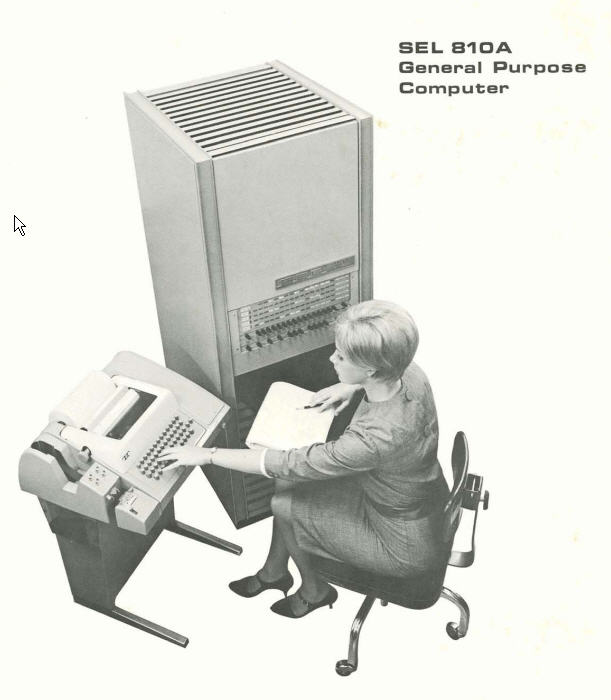 I remember in under grad school learning music calligraphy and my teacher telling me in a few years the whole skill would be moot. We would all be using software. He was certainly right about that. 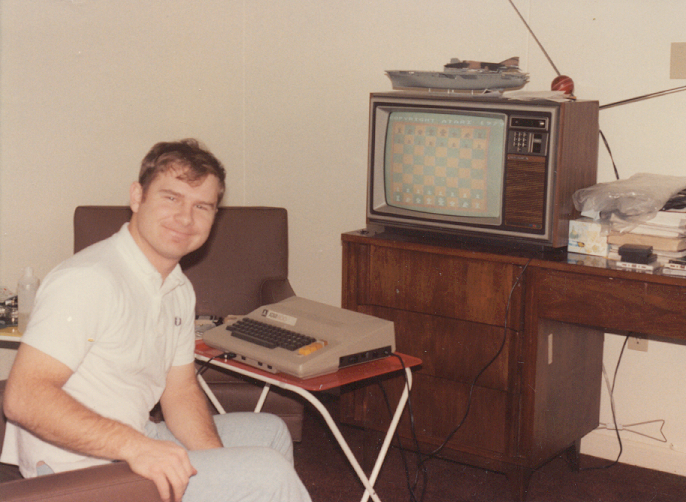 I miss the romanticism of making manuscripts. But I appreciate the clarity of printed music especially for my people at church. 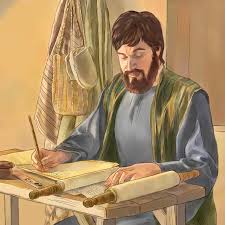 I put all of the notes of the anthem in yesterday. I feel a bit obsessive about church work and organ lately. My anxiety is probably higher since my boss has been in the Caribbean for about two weeks. Vacations for bosses are always good for the situation in my opinion. But I do notice that I am less able to put work aside.

I was exhausted physically and emotionally yesterday. (Maybe you could tell from my goofy blog post) Today I feel a bit more rested. The fan that Eileen ordered for the smaller laptop did not fit. She broke it accidentally so we won’t be returning it. We have decided to take the stupid thing to the Geek Squad since I had to subscribe to its service on this machine once. This probably doesn’t mean anything. I’m expecting them charge me exorbitantly but am hoping to spend less than a hundred bucks. The machine is overheating according to the software installed on it.

Daughter Elizabeth shared this video with me on Facebooger yesterday.

I just put this video up in response.

I believe it was Jeremy (husband of Elizabeth) who originally turned me on to Post Modern Jukebox. I think Morgan James and Scott Bradlee give a better performance of this tune than the original.

FINDINGS – The Voices In My Head Say ‘Buy It!’ Why Argue? – NYTimes.com

These are a couple of links I looked up from footnotes to The Myth of Choice: Personal Responsibility in a World of Limits by Kent Greenfield.

Greenfield writes in a chatty easy to read style. He also makes some clear points about how we choose. So far I’m understanding that to choose well one must use deliberation, reflection and emotion all at once and presumably consciously.