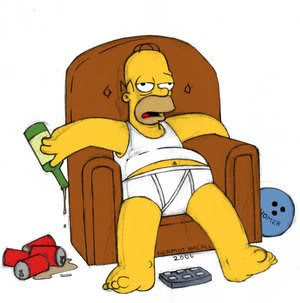 After church I relaxed by watching a video. A while back when we were a bit more flush with cash I purchased videos of some Ingmar Bergman films. The first of his “Silence of God” trilogy, “Through a Glass Darkly,” was a film that influenced me greatly when I first saw it.

I have seen the second film, “Winter Light,” but didn’t remember it very clearly.

I have been thinking about my relationship to Christianity. I continue to be involved with it. I see a great deal of beauty and worth in the rituals I help lead. At the same time, I personally have difficulty with the idea that many people seem to have of God. Since “Winter Light” is about a pastor who has lost his faith I thought it might be interesting to watch it. 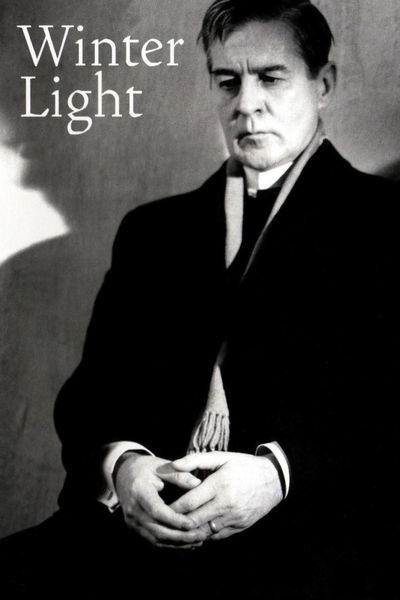 So when I got home, I dug up my copy of the screen play and began reading it a bit. 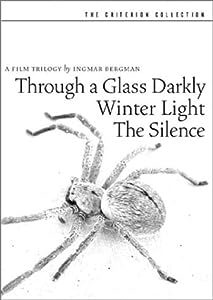 Later I put the video on and watched the whole movie.

There is a marked difference between the screen play and the movie.

In the movie, the actors play the scenes very bleakly, much more bleak than the screen play. They do this not only with their amazing acting, but also a lot of the dialogue seems to have been cut out.

This is fitting because one of the themes running through this trilogy is the silence of God. 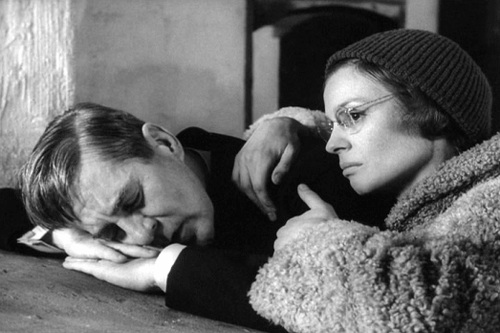 The story is what takes place on a Sunday in late November in two rural Swedish churches. It starts with communion in one church and ends with the beginning of a service in another.

In between we meet Tomas, the pastor; 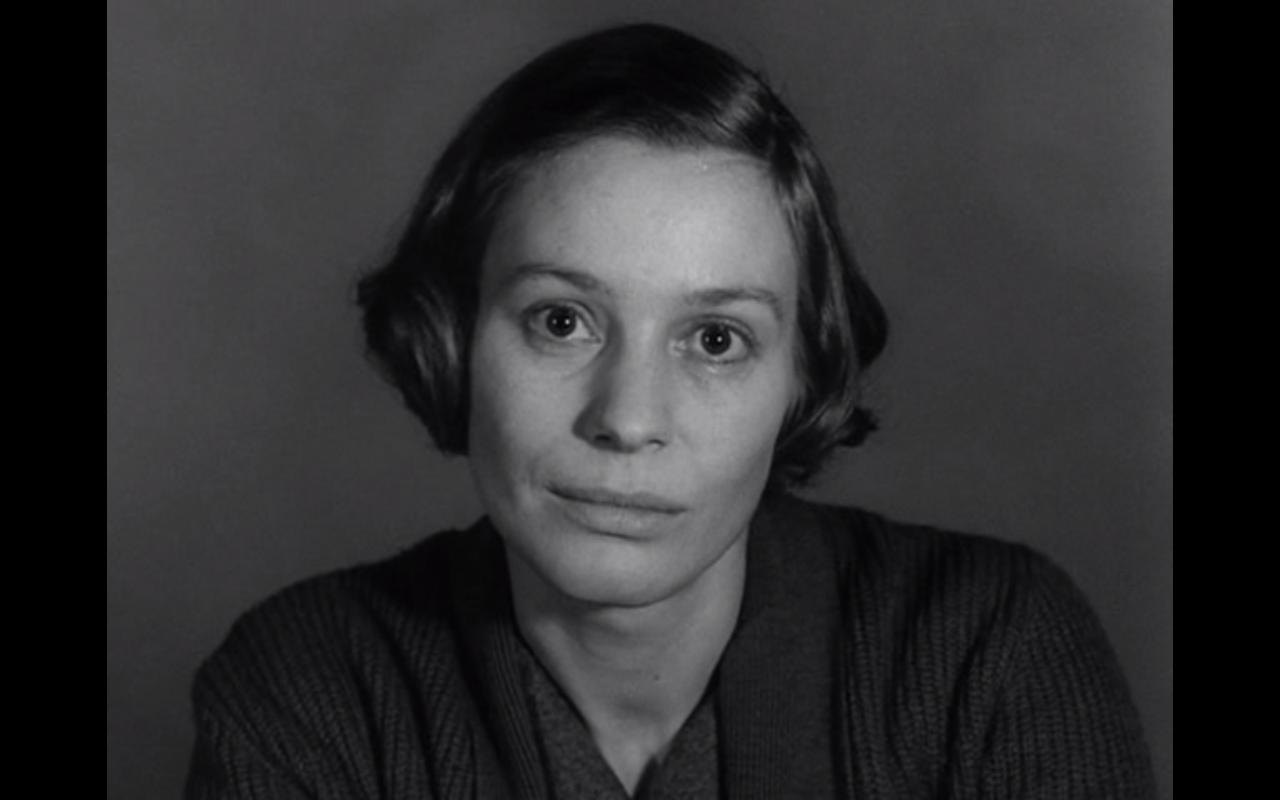 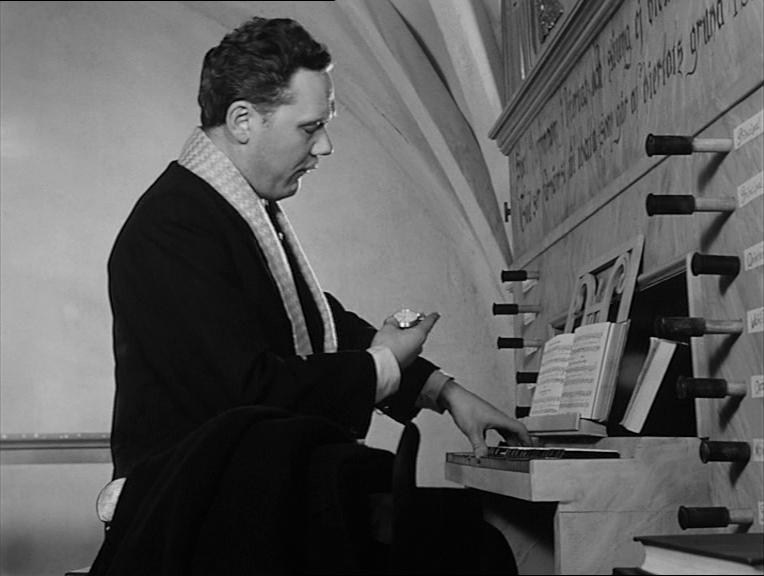 The pastor is dealing with his own loss of faith after the death of his wife. His lover both comforts and torments him. He is in turn unspeakably cruel to her. The depressed villager is pressed by his wife to seek out the pastor for help with the villager’s depression. After a meeting, the depressed villager kills himself. The pastor helps recover the body. Then he and his lover have a desperate private conversation in which they lash out at each other. Then they weirdly drive to the house of the dead villager so the pastor can inform the family of his death.

Then on to the afternoon service at the second church.

In the course of the story, this vaguely Shakespearian group of characters outline struggles with faith. The pastor begins and ends the film mouthing the words of the ritual. It seems obvious that Bergman means to do this in a acidly ironic way. But it still interests me how the bleak and realistic story is only understandable if one knows the Christian story.

For example, the names of the pastor and his lover, Tomas and Marta. Thomas the doubting disciple and Martha the sister of Mary and Lazarus is the sister who concerned with the practicalities of hosting Jesus while Mary “chooses the better part.” It’s a good name for the Bergman character because of her protective attitude to Tomas.

As I watched the movie this time, I saw clearly the words of the liturgy. They begin and end the film and have a large literary echo in Western Civilization.

The movie didn’t exactly answer some questions I ask myself such as why I continue to find beauty and solace in the words of the liturgy and the bible even though I have difficulty imagining God. After watching the movie I finished reading the script. This was weirdly a good way for me to spend my Sunday afternoon.