I was listening to the latest New Yorker Fiction Podcast in which Junot Diaz, a writer I admire, read Edwidge Danticat’s short story, “Seven,” last night. 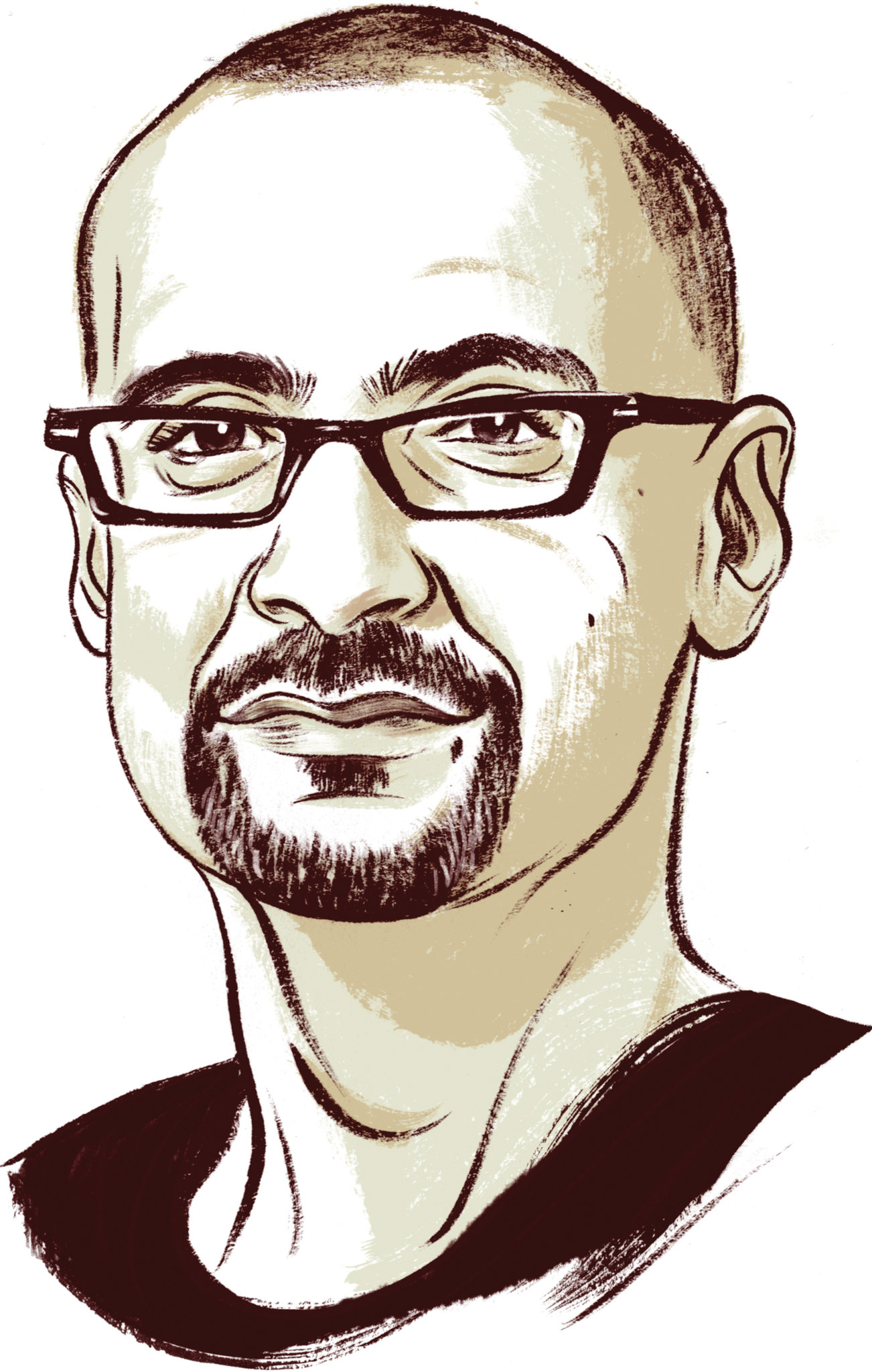 I love these podcasts where one writer chooses the work of another to read and discuss with the current fiction editor of the New Yorker, Deborah Treisman. There is a certain amount of writer-shop-talk that I am interested to listen to. In their discussion around the story, “Seven,” I was reminded of something I have been pondering. I thought of it listening or reading about the Supreme Court. Justices who are moderate when appointed can become liberal as the court moves further to the right. it is the court that has moved not the justice him or herself. 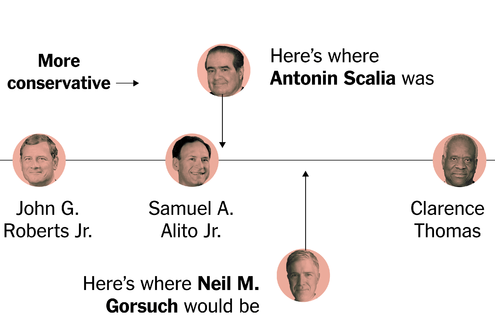 In the same way, I am feeling more radical even revolutionary than ever as I read and learn about the brutal and savage shredding of decency occurring under the leadership of the Trump administration. I don’t feel that I am changing so much as watching the discussion move away from me and others I agree with.

The story, “Seven,” was scheduled to be published in the September issue of 2001. It was delayed after the 9/11 catastrophe and published in the ensuing October issue. Diaz and Reisman seem to be making the podcast on the day of Trump’s inauguration. They talk like the times are dark and it is obvious to me that Diaz has purposely chosen this story which is about the reunion of a Haitian immigrant with a green card and his wife who has flown to be with him in New York City after a seven year hiatus.

In his comments after reading it he says something like this:  “Given … how much energy we spend maligning immigrants, demonizing them, just the very fact that you have a writer who is writing about folks as human beings ..[is making] a tremendous social political correction….. Characters like these living lives like these set against the hysterical anti-immigrant, xenophobic  time we are in feels like the writer is being intentionally revolutionary…” In other words, Danticat’s story is literature performing one of its functions of using the particular to talk about the general. And it seems intentionally revolutionary because many people in the United States have moved away from their moral center.

Someone from this news organization was interviewed in this week’s On The Media. I thought the organization sounded interesting and checked it out. They are on Facelessbooger and YouTube as well.

What The Fuck Just Happened, Today?

Daughter Elizabeth shared this website. It seems to be basically another compiler but interesting. I subscribed to their email notifications.

From the article: “Of course, given all the grave potential flaws in Trump’s executive order, contravening Executive Order 11030 is the least of it. Kenneth Mayer, a professor at the University of Wisconsin-Madison and an academic expert on executive orders, says, “What’s the remedy for a violation? There probably isn’t one,” although he does believe “This could go into a claim that the government didn’t follow its own rules, and that makes it capricious.”

I put this up on Feesburger but some of my readers don’t go there, so here’s a pic of the progress on Pasi Opus 26, my church’s upcoming organ installation