I think I figured out why I have quit busking.

In his book, Power Failure: Christianity in the Culture of Technology, Albert Borgmann discusses what makes a public community of celebration and how we are sorely lacking these in our society.

It may seem odd that he speaks of “communities” of celebration. But he is defining community in the way Robert Bellah (whom he cites) does:

a community of memory and of practices of commitment, and refers to a group of people who are in one another’s bodily presence and engaged in a common enterprise that is an END rather than a MEANS – Robert Bellah cited by Albert Borgmann

and celebrations are seen as

real and focal things – commanding realities not disposable ones

In  his discussion of these communities he comes up with particular instances where he talk about them. The first one he chooses is street-corner music (his term).

In Borgmann’s take on street-corner music, the community is made up of the musicians themselves and the celebration is the act of live music performing and being listened to. “The audience is usually anonymous, sporadic, and passive. But a community is not an all-or-nothing affair. The bodily presence, the skill, the engagement, and the goodwill of the musicians radiate into the  listeners and transform them to some degree.”

So far, so good. But then Borgmann begins to comment further. “Music as a celebration that is real all the way down will also sink its roots into the reality of the public space where it takes place. Celebration and place will inform one another. Thus, although street-corner music is not and should never be the result of a design thought up by the public officials….”

I stopped reading here and began thinking about Holland’s Street Performer history. It was started by interested businesses, business owners who had an interest in music themselves convinced the city council to allow musicians to play on the street.

So it really started in the sense of the community of musicians addressing the public officials. I was involved at this stage and played several pilot program instances of playing on the street.

Borgmann continues this way. “…. much can and ought to be done to make the physical environment of the city more generous to such music. It is a matter of providing space, shelter, and a little quiet in the midst of the urban commotion.”

As the Street Performer program continue to expand, the public officials set aside Thursday night and hired musicians and other performers to come and play at stations they determined. These stations got more and more crowded. The notion of who was performing what expanded to include acrobats, magicians, dancers and other street activities.

Along about this time, I began complaining to the public officials that it was difficult to do music in such close proximity to other musicians. 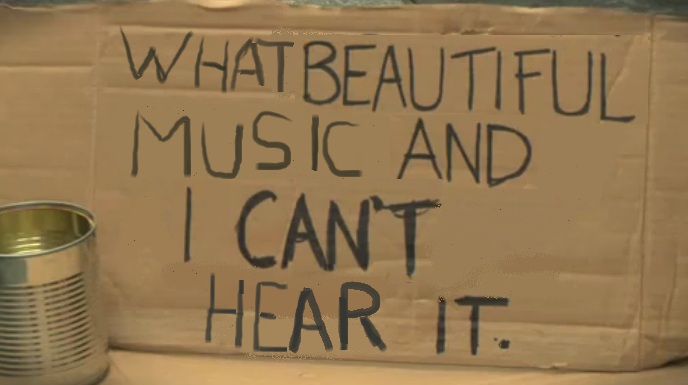 And the noise was not just live music. Dancers of course provided their own recordings to move to.

Also, the public officials more than once would ask musicians I was playing with to turn down. We were too loud. I remember pointing out to one of these people that the saxophone she wanted me to turn down was not miked. 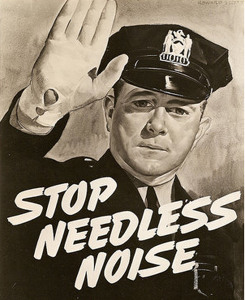 Finally, the last time I played on the street was during the day one spring. I took my electric piano downtown, set up and began to play Mozart. Within minutes, a policeman asked me to turn down.

I tried to continue playing after turning down. But got frustrated, packed up and went home. I did report this to the Street Performer organization but never really had the urge to play again in the streets of Holland.

Borgmann’s observations about the need for the city to be “generous to such music” helped me understand how this local program started more like a community celebration and ended up more like a regulated commercialization. No wonder I quit.

6 thoughts on “why i quit busking”