I discovered the world wide web back in the 80s. This means I have been goofing around with this form of communication for as long as it’s been around. Initially  I used dial-ups to connect to what we called “list-servers” and BBSes or bulletin-board-systems. Via these I had conversations with people who were interested in what I was interested in.

As soon as I understood it was possible I began building my own web site.  After glimpsing the initial “Celestial Jukebox” of the first incarnation of Napster, it became clear to me that the connecting with other people online was limited only by one’s imagination.

I imagined a conversation, a library, a listening room, a seminar and other things. Also a way to distribute my own ideas and creative work. 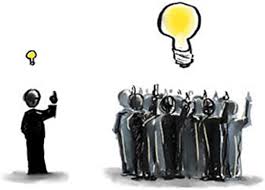 Now it hasn’t exactly turned out that way for me. 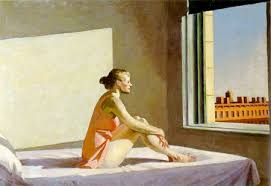 Jefferson imagined that if a society educated itself it could govern itself. I believe in this idea. 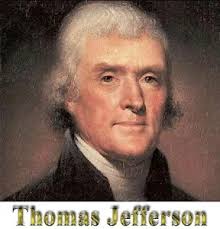 But I also find that the number of people interested in reading, history, the full gambit of art, music, poetry, literature and ideas in general is a small one. 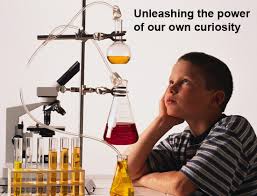 Occasionally, I do manage to connect back and forth with people who are interested in what I am interested in, but this happens more on Facebook than here. Either way it excites me. But Facebook has done it’s part in the continuing emptying out of public conversations and thinking. That’s another blog post. 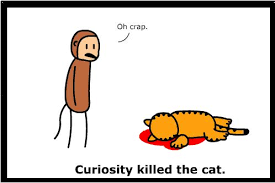 I have come to realize that people online are like people offline. They don’t read that much or very carefully. Ideas for their own sake are not that important to them. They don’t go to libraries. They aren’t all that curious about stuff. 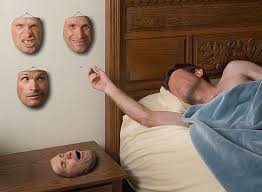 A small number of them are. And the more people online the larger this number is as a proportion of the people out there.

So I have settled into a sort of daily routine of blogging, anyway. At this point it serves two purposes for me. First of all, it’s an outlet for my buzzing brain. I often awake with ideas rattling around in my head. Here’s where I can work them out in prose.

A few years back I began busking, that is played music on the streets of my local town. I have played some pretty cool music there, I think. People can stop and listen or walk on by. It’s their choice. Blogging is  for me a kind of busking of ideas and other stuff here on my website. If you’re interested you can stop and browse and even comment. If not, you can click away to someplace else or even unbookmark me.

The second reason I write is that my extended family is a world wide one.  Also I have known many many people in the course of my life. If any of these people want to take my temperature, see what’s going on in my head, the blog is here for that. 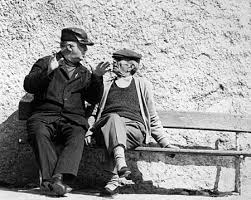 I know I enjoy reading other people’s post on Facebook and checking blogs of others.  I don’t necessarily expect to be read. But judging by the 40 or so hits a day Google Analytics reports I don’t think I’m entirely ignored either. Somebody is opening up my blog in their browser.  Many thanks to them and you, dear reader.

P.S. As I have come to realize that images have overtaken words as the medium of exchange between many many people, I have tried to adjust. I usually don’t write much over 500 words in an entry (today’s about 700 so it’s unusually verbose). I have added pictures in the spirit of what we used to call collages. I think they might help readers skim through and find anything that might interest them. And of course there are the links.