I am feeling drained this morning. Some of it is the weather. But also my talk with my boss and the lesson I gave to my student yesterday left me feeling a bit melancholy.

Unsurprisingly, my boss was receptive to my critical thinking about Sunday. She wants me to tell her how things hit me. It seems to help. The bad news is that the family that left during the homily are parishioners. The husband is a police officer. Several other young families were concerned about this and reached out to the upset family.

Jen and I did a bit of Monday-morning-quarterbacking over Sunday. This is actually a part of our usual weekly discussion. She wasn’t happy with the Sunday service. We talked about what it means when the homily is political (and one sided at that) and when the announcements (already not exactly part of the liturgy) are expanded to include a mini second homily and long prayers.

I find these discussions confusing and draining. I keep wondering why i care so much. It’s obvious that I do. I got emotional when I told Jen that letting the beauty of the liturgy speak unadorned in times of crisis reminded me of Howard Bloom’s practice of reading Emily Dickinson aloud when he is grieving.

After our discussion, Jen assured me it was helpful. Well, that was the goal.

Then in my lesson, my student who is an 86 year old black man, a retired criminologist, and sharp as a tack, began talking about Trump. We talked about the racism Obama has had to face in his two terms. My student said that he felt that Obama was caught in a bind. If he addressed concerns of the black community he alienated those who felt he was unfairly biased. If he addressed the concerns of the community at large he lost support in the black community.

I pointed out that the two reactions were qualitatively different. He and I agreed that the intransigence of Obama’s opposition is rooted in hate and racism. I found myself talking to my student in similar terms I used in my conversation with my boss. The beauty of music is needed more than ever as our country slides into a terrible time with or without Trump as president.

I didn’t say it then, but I feel that as we move even further away from a civil society toward a society that full of fear and anger, music has the power to help us get through. Like Howard Bloom sitting in his backyard weeping and reading Emily Dickinson aloud. 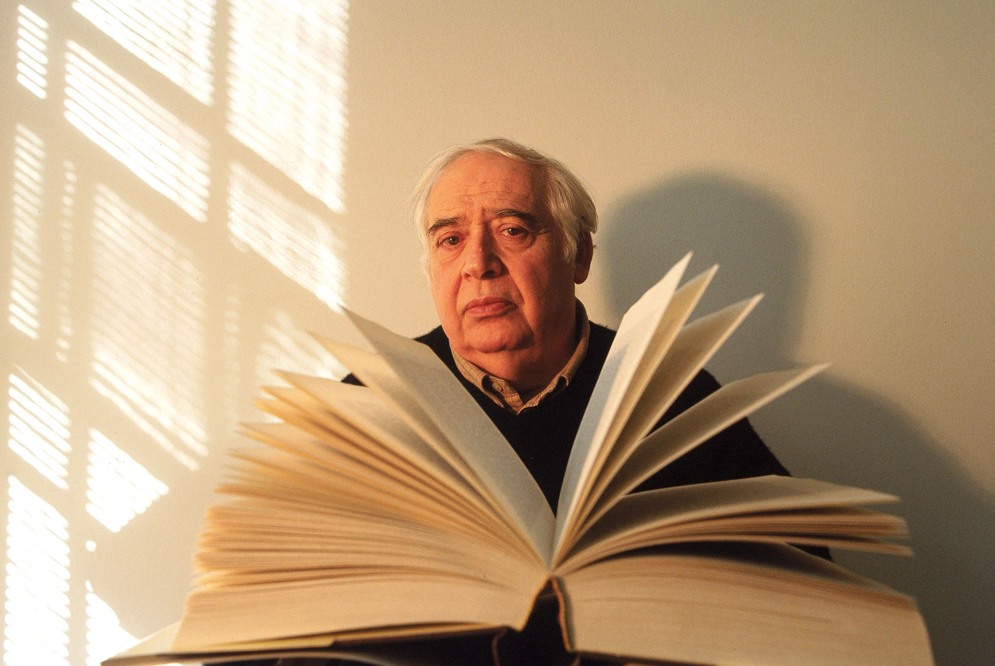 This is Pasi employee, Markus Morscher, working on parts that will go to make up the case of the organ.

These are the pipes for the four rank mixture made by Steven Jett for Pasi.

And here’s another happier organ thingo. Barry Jordan, a musician I met via Rhonda, posted a video of himself playing happily away on a historic  1737 organ by Christoph Treutmann in Grauhof. Cool, eh?

I didn’t recognize this historian, but his work looks worth checking out. My local libraries don’t have The Rise of the West byhim but I used the last six dollars of a gift card to order an older copy on Amazon. Whoo hoo!

Despite the name calling, it’s clear to me who I agree with…. that Roy guy.

Copyright discussion fascinates me in a time of ease of access combined with corporate blocking of information.

Have the Dallas Police Improved? Depends on Whom You Ask – The New York Times

Wow. The Huey P. Newton Gun Club, eh? The article doesn’t say how many members they have.

Trump and the Republicans are enshrining some of the worst of America.