I’ve had a busy couple of days. Yesterday morning I heard from  my Mom’s nursing home that they had sent her to ER. She has been feeling poorly lately. On Wednesday when I visited her she told me she thought she was coming down with the flu. Her temp was up a bit on Thursday and the nurses at the home were concerned.

By the time I got to the ER, they were testing her for flu and pneumonia and doing the usual stuff to determine what was wrong with her. I went from the hospital to my trio rehearsal.

This went very well. It is such a pleasure to play with these musicians. They agreed to be my plan B for an upcoming Grace Notes 2018 recital that might fall through. After we had rehearsed Mozart, Ravel, Piazolla and Clara Schuman, I remarked that we should do a spring recital at any rate because the music was beautiful and I wanted us to perform.

After the trio left I practiced. Then back to the hospital. I spoke to the ER doctor who said that Mom’s tests for flu and pneumonia had come back negative but that he thought she had bronchitis (her eventual diagnosis) and combined with some lowered kidney function he wanted to admit her. I came back in the late afternoon and she was indeed admitted.

Today I got away from the house by 8:30 to go practice organ. Sunday’s recitalist needed afternoon time to rehearse so I wanted to be out of the way. Local temperatures had suddenly fallen and the rain from the day before was now sheets of ice everywhere. After practicing I drove down to my shrink’s office for my free visit. He told me last time not to bring a check since he had canceled two of our previous appointments, one of which I had driven all the way down to his Glen office to find that he had double booked me with someone else.

I had a lot to talk about today. Eileen’s in China. Mom in the hospital and lots of other stuff. It’s helpful to have a good intelligent listener that’s for sure. Back to Holland for a rehearsal with a parishioner who plays trumpet. He is a young father and has returned to trumpet after having played in high school. He is quite smart and had listened to several of my recommendations (like practicing slow and use of a metronome). His playing has improved so much that it looks like I will be using him in service soon. This was very gratifying and encouraging.

Back to the hospital. Mom is feeling better today.

They may release her tomorrow. She was awake and told me she was having difficulty sleeping. This is out of character for her these days as she sleeps a lot. She seemed glad to hear that the fam is thinking of her and sending good vibes her way.

Then back to church to prepare the recital program for Sunday’s recital and print up the poster for the next month.

It’s been a busy couple of days, busier than usual for Thursday and Friday. 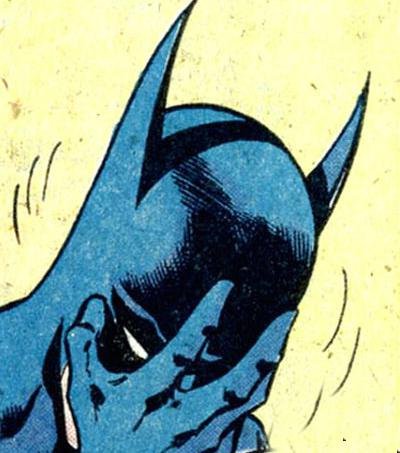 I have wrestled with pronouns all my life. I can remember when Ms. magazine first began publishing. There don’t seem to be easy solutions, but I do find the questions very interesting. This is an insightful article balanced by some skepticism in the comments.

I mentioned this article to Dr. Birky (my shrink) today. We were talking about staying in touch with people. I am someone who tries to stay connected especially with family. I try to do this in an appropriate way that is comfortable for all involved. The idea that cutting oneself off from one’s family is the best idea is a new one for me. Interesting read.

I feel that as long as America allows the country to be debased by our current president we might consider calling ourselves “Country of Trump” or maybe “United White States of America.”