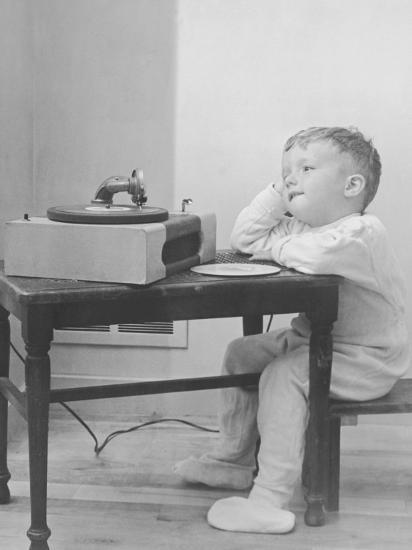 I fired up my record player and listened to some records today. Right now, I’m listening to Steve Wonder’s album, Innervision. Earlier I listened to some of Varese’s music on vinyl. I am beginning to suspect that there is an added visceral aspect to listening to analog recordings. I’m not one to care too much about the varying quality of sounds since I have played some pretty shitty instruments in my time without too much discomfort. However, in both the music of Stevie Wonder and Edgar Varese, my attention was drawn involuntarily to the innate beauty of the sounds themselves as I listened. Maybe I’m imagining this, but I don’t think so. 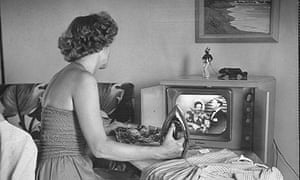 I watched another video of a BBC special on T. S. Eliot. (link to it on YouTube).

I organized my T. S. Eliot books and discovered that I have read most but not all of two of his biographies. They are now back on the “to-read” list. Also, I have been perusing his poetry again even though I have read most of it through in the last few years. I find myself drawn back in.

Here’s a passage I went to mark and discovered I had already previously noted it in the back of the book.

… music heard so deeply
That it is not heard at all, but you are the music
While the music lasts

from “The Dry Salvages” in Four Quartets

Then re-reading “The Love Song of J. Alfred Prufrock” these lines leapt out at me.

I have known the eyes already, known them all—
The eyes that fix you in a formulated phrase,
And when i am formulated, sprawling on a pin,
When I am pinned and wriggling on the wall,
Then how should I begin
To spit out all the butt-ends of my days and ways?
And how should I presume? 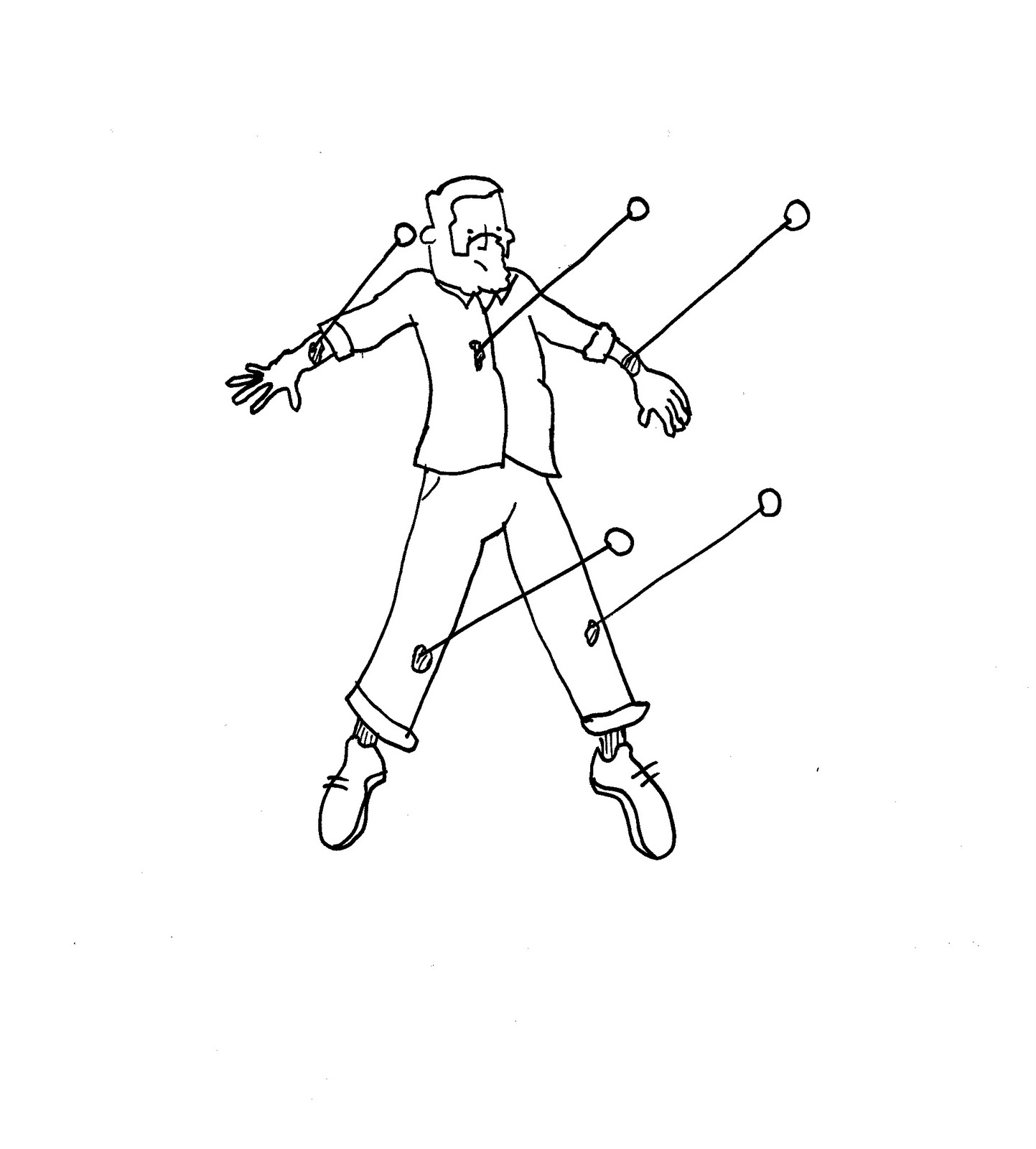