I have dedicated my life to something that is not as important as making sure humans have food and shelter. Nevertheless I am convinced that music (and the arts) are integral in what makes us human. Admittedly this is an intuitive conclusion.

I have developed an admiration for things that are useless by utilitarian standards but necessary by any real standard. I include in this list not only music and the arts, but taking time to be human. Useless beauty helps me feel more connected to myself. I think that neuroscience is beginning to understand this connection as something that is literally happening inside my head, but that’s not important to me. what’s important to me is the sort of timeless conversation I enter into when I perform another composer’s work. I think that the music of the past says some very important things to me and I continue to need it and perform it. But I think that music that is made up by breathing (or recently breathing) people is often successful in its ability to help me connect to myself in a new broken brutal and fragmented contemporary existence.

As Zappa used to put on his albums: “the contemporary composer refuses to die.” He is quoting Varese who was dead at the time. Now Zappa is too.

The summer is slipping by and I haven’t done any recording. Worse yet, I’m beginning to wonder about my relationship to recording. I am pretty disatisfied with most of the recordings of my work. At the same time I find myself wondering about where I am supposed to perform music. 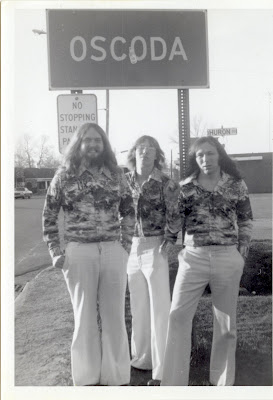 I play weekly at church for love and money. I do enjoy performing there. This is probably due to the unique nature of the gig. For example this Sunday I am featuring a guest artist acquaintance of mine, Jordan VanHemert, on sax. We will be performing Coltrane’s “Dear Lord,” a Handel 6/8 movement of a little baroque sonata and postluding with Wayne Shorter’s “Black Nile.” This is some nice music.

The hymns the congregation sings can by anything from modern gospel music to stuffy anglican hymnody and everything in between including a healthy dose of world music. My boss just got back from the General Convention of the Episcopal Church (where she spoke in support of the resolution to recognize same sax unions…. hoo hah!!!!) and commented to me yesterday it was the first convention where she felt that the music at our parish overlapped or was connected to the eclectic practice used and condoned at the national convention.

In two weeks, I have arranged for five parishioners to perform a movement from Bach’s Cantata 84. The words of this cantata relate to the readings of the day. The performers are all professional or semi-professional musicians.

So everything’s copacetic at church.

But I continue to thrive on the internet and not find very many like minded musicians locally to play and talk to. It’s probably largely due to my own intensity and lack of conformity to the local notions of who I should be and what I should look like.

In the past few years I have found satisfaction performing in coffee houses and busking my own material (mostly) on the street. But this satisfaction is ebbing. I haven’t really found a following in the coffee houses. I probably don’t perform often enough and again I am sort of an odd duck being an overweight 57 year old with a pony tail and an educated attitude. This year I am second on the bill on August 21st at LemonJellos. The musicians I have invited to play with me are finding themselves unable to make the gig. I have to rent an accoustic piano ( I HAVE to rent the piano…. electric just doesn’t cut it any more)

The local busking permits grew out of an initiative by local shop owners to get some foot traffic going in our little downtown. It has exploded into a crowded bustling circus (litterally with acrobats and jugglers and what not) on Thursday evenings. Eileen and I avoided the downtown because of it last night and ate at a restaurant north of town. But the organizers don’t seem to think there is a tipping point to the number of posts available for musicians (and other hawkers) to entertain on the street. I quit doing this Thursday night gig a few years ago when I couldn’t hear my own music due to the proximity of other musicians.

I could of course go out and busk at other times. But I can’t seem to find musicians who are interested in busking with me and it’s kind of a bummer to do it by myself every time. 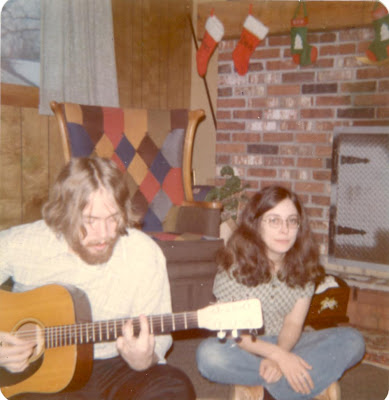 So this is where I’m at. Wondering if I could design a better web site on which I could more clearly present my compositions and ideas. I am thinking of abandoning recording until I can get some good professional help with it and just linking to free sheet music of my compositions. I have tons of pdf files sitting on my host which are waiting for me to relink them (this web site has crashed repeatedly and I am working on getting it designed and reconfigured). 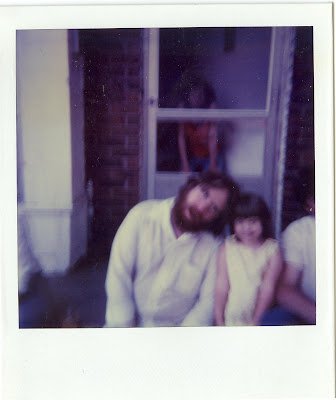 So there you have it. I continue to compose and practice and perform. And mostly think about music and what it is and what it does.

And that it makes the doers more human.