I appreciate the comments from Rhonda and Sarah yesterday.  The occasional comment helps me remember that someone is actually reading this from time to time.

I think of this as public writing, but like busking mostly ignored. Yesterday I was a bit startled when the young curate, Christian, accosted me in the copy room at church. He wanted to know how I would react to the comments of his Calvinist friend about the word, “wicked(ness)” and the phrase, “enemy of God.” His friend perplexed him.

Although living a life of gentleness and kindness, like many Calvinists (and others), Christian’s friend saw himself as basically wicked and unworthy. 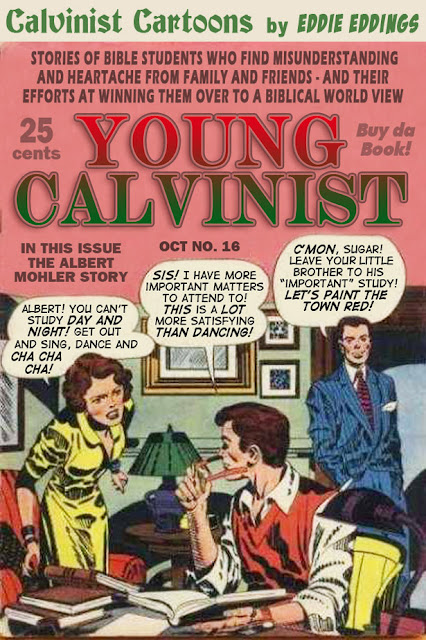 This is so sad and fucked up. Christian said that he tries to imagine how I would react to that sort of thing. I said probably just like you.  Christian and I share a fundamentalist upbringing which resurfaces in our work, he as a priest, me as a church musician.

When I look at the people I grew up with as a child in East Tennessee I see much of their Christianity is also sad and fucked up (not to mention the face that they were white racists). But I try to find a way to realize that despite this, they were good people. 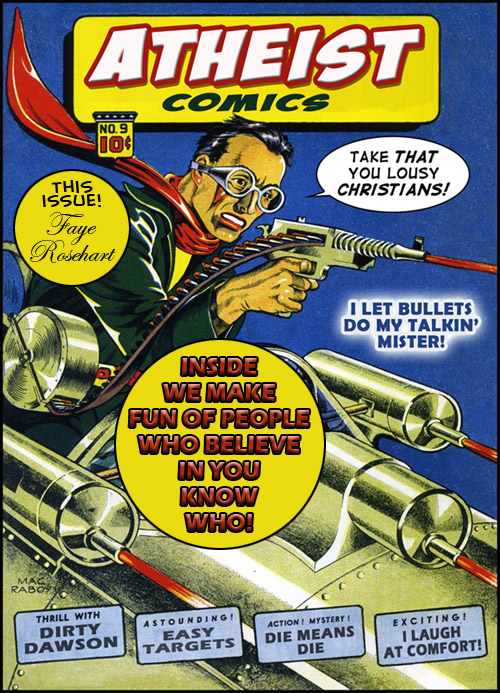 Or as good as people get.

All people seem to have some area where they are off balance and wrong, myself included of course.

The trick is to love the “sinner” and not the “sin,” as the Christians say.

Or maybe to keep one’s wits about oneself and keep imagining what its like to be someone else. Or at least attempting to do so.

When I am trying to figure someone out I always insist to myself that they make sense to themselves.

As I do to myself. So I’m learning to use my tablet. There are, of course, ways to access news stories with it. As a result I have a couple of NPR links which is unusual for me. But here they are.

‘My Fair Lady’ Couldn’t Actually Dance All Night, So These Songs Had To Go : NPR

Someone at the choir party last night mentioned they had heard this report and that it talked about several songs omitted from the original “My Fair Lady.” I clicked on the above report on my tablet to learn more. Unfortunately, it’s not that informative about the songs. i was hoping to listen to them all in their entirety. Silly fucking me.