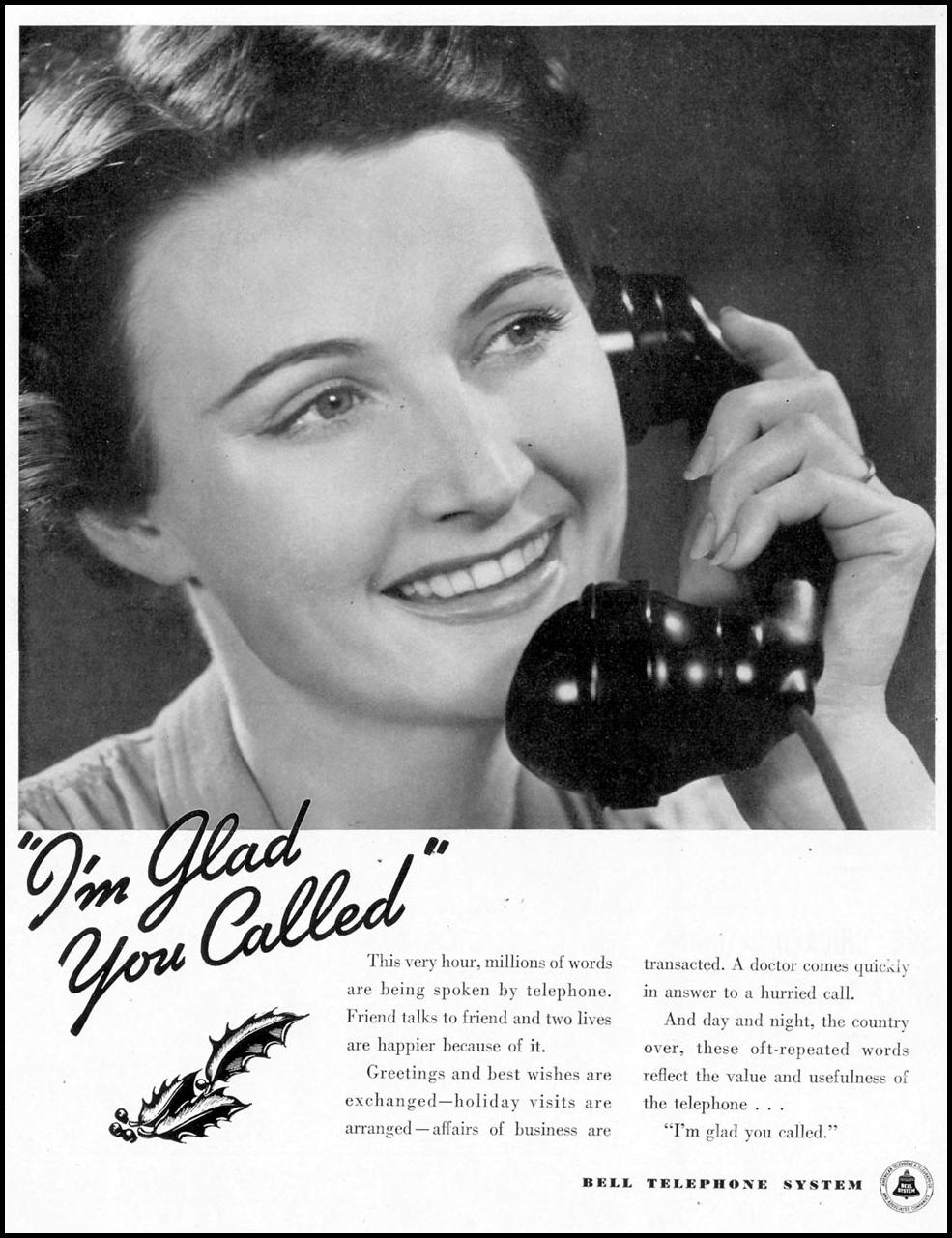 Yesterday, I had a nice back and forth conversations on Facebook regarding this article.

Do the Classics Have a Future? by Mary Beard | The New York Review of Books

I like that she mentions late Christopher Logue’s renditions of Homer since he is someone I read and admire. 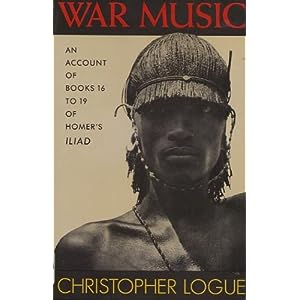 Basically she reviews from an insider’s point of view the history and the arguments for and against the use of the classics to understand our civilization.

“.. cultural understanding is a collaborative, social operation.” she writes and I agree

For me, context is very helpful at this stage of my life and my thinking.

She uses the play, The Browning Version, and subsequent movies based on it as a springboard.

I have put the 1951 version at the top of my Netflix queue.

“Browning” is Robert Browning and the “version” is his version of Aeschylus’s Agamemnon.

You can click on Mary Beard’s wonderful essay if you want a synopsis of the plot of the play and movie, The Browning Version.

In the conversation on Facebook yesterday I pointed out

that an understanding of history via the classics, the bible and other sources is necessary to an understanding of the arts. How does one understand great art if one doesn’t know the stories of what is being portrayed in the pictures? How does one understand Mendelssohn’s Overture to the Midsummer Night’s dream if one doesn’t know the play? (I love the way the 18 year old M orchestrates the hee haw of the donkey…. I guess this was actually a suggestion made to him by a friend…. M himself was a classicist and read Greek and Latin…)…

The conversation verged on actually talking about ideas online. Go figure. This is tantalizing since that was my idealistic (quixotic?) idea of what the Web could do when I first learned about it.

I will have to replace it soon. I can use Eileen’s old one in a pinch (treadmilling)…..

Planning this upcoming Sunday, I chose to have my choir sing “Christ unser Herr zum Jordan kam” in English. There is a solid version of it in the Hymnal 1982 which preserves the rhythmic treatment of the original.

I am planning to pick out a postlude and prelude based on it, probably by Bach. I play a couple already. I need to get to the console and goof around to make this decision.

I have been in a foul mood for most of the holidays despite the wonderful company of my wife and the rest of my family. Yesterday Eileen put it well when she said that I seem to be somewhere else.

A small part of this mood is a determination that quality work is its own reward.  Although I feel appreciated at work, I would be naive to ignore the basic irrelevance of my interests and work to most people who hear my music. Hence, I want to do stuff at church that is of the highest quality so that the mundane and banal are challenged (complemented?) by the presence of well executed quality stuff.

If few take notice (as it sometimes seems), then I still get to do good music. So what the heck.

The Danger of an Attack on Piracy Online – NYTimes.com

You heard about the LA burnings, but did you hear about the ones in Queens?

Gay and Afraid in Uganda – NYTimes.com

Explanation of the unusual two tracks of Chinese national government and local governing.