So yesterday morning found me on the phone with Steve Salvatore of Zuckermann Harpsichords. Mr.Salvatore had emailed me a generous offer of “splitting the cost” with me for a new set of jacks. This meant that instead of $182.40 for a set, I would instead have to pay $104.15 including shipping and handling.

This seem more than fair. I was hoping for some discount due to quantity. An individual jack is listed as costing $3.20. I gave him my credit card number on the phone and he promised to get them out right away. Bless his heart. Confronting an exaggerated sense of self importance seems to be my constant state of affairs. Someone from church had invited me to post daily music videos I liked on Facebooger (as I mentioned here Sunday). Then she, my daughter Sarah and another musician friend living in Carthage , Tunisia, urged me to continue posting videos. “More please,” wrote the person who had invited me to put them up.

So I persisted. I noticed yesterday that compared to previous music videos I had put up under the challenge these later videos were not being noticed or at least not “liked” to the same extent. In order to post videos of this kind I have to sort of keep an eye out for them and be sure to bookmark them when I find myself running across them. I guess I will continue for awhile. I suspect Facebooger of putting my video links lower in the “feed” of my “friends.” But who knows? Maybe posting them early in the morning is a bad idea. Maybe they aren’t as “wonderful” as my three encouragers thought.

I get it that seeing what music a musician likes could be interesting. But I also feel sheepish about the fact that I’m oversharing, once again. 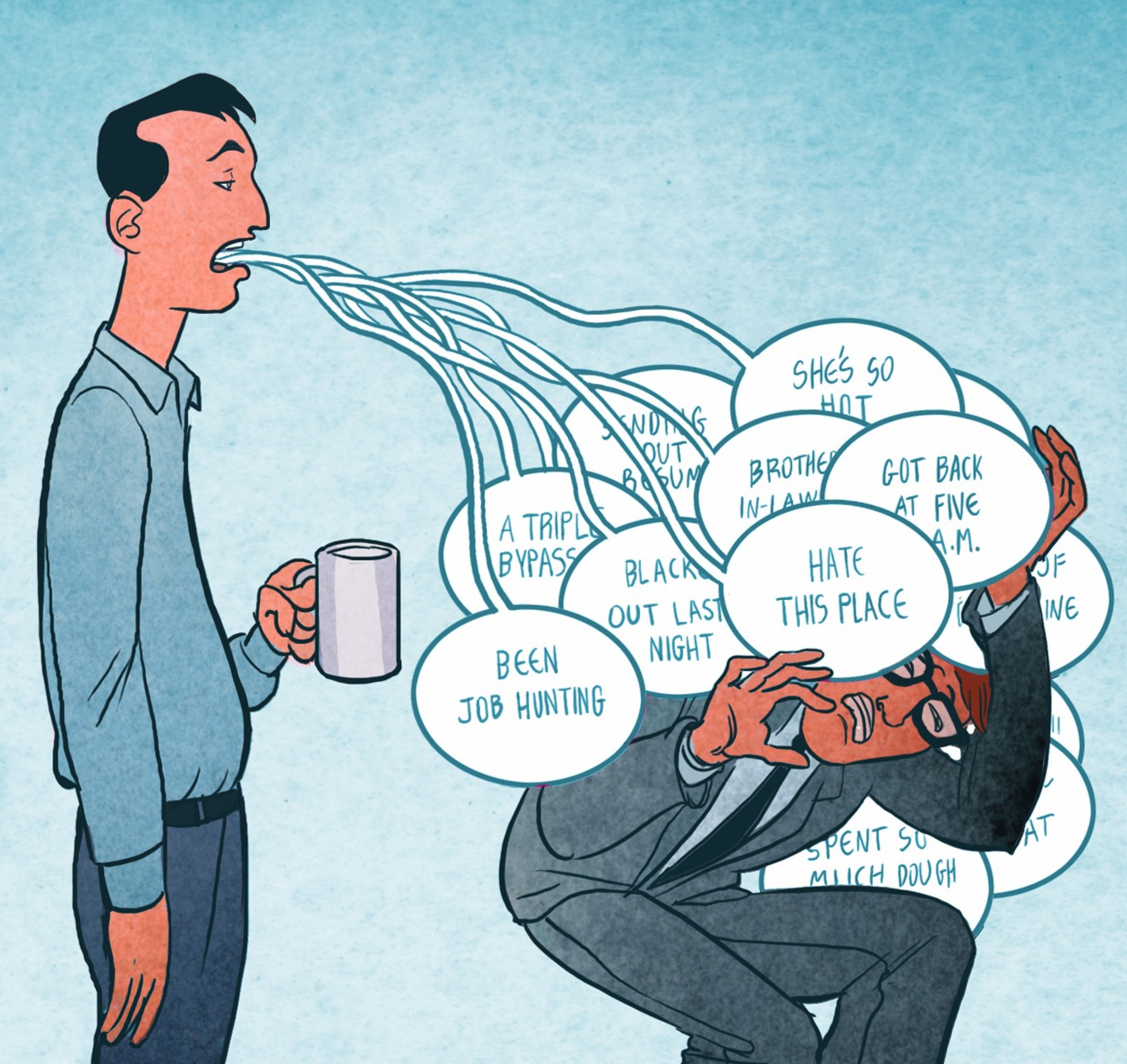 Here are a couple of quotes I like from recent Writers Almanac shows.

I have been listening to this while waiting to take my blood pressure in the more. The length of the show is the recommended time one needs to sit still, feet flat on the floor, not talking, before taking one’s blood pressure.

“The word dysfunction has I think served its purpose and has now lost its meaning. Every family like every person is imperfect after all. The idea that there’s a family somewhere who functions is an odd concept.”

I’m for history and historical markers. It’s a bad time, I think, for people to be making decisions about this sort of thing. Too much misinformation and intolerance informing the public debate. Better to wait until heads cool, if they ever do.

Let Math Save Our Democracy – The New York Times

Supreme Court is looking at some pretty weird shit today. See the next link.

How Terror Hardens Us – The New York Times

What saves us from the fear of death is culture, writes this author and other scientists she quotes. Terrorist incidents provoke this fear unconsciously. It then motivates lots of weird behavior. Vote for Trump.

Alexander von Humboldt and the Invention of Nature: How One of the Last True Polymaths Pioneered the Cosmos of Connections | Brain Pickings

I “follow’ Brain Pickings on Facebooger. Usually they rehash shit I already know about. But in this case, I learned something. Never head of von Humboldt, but it’s an intriguing idea how he was able to shift thinking and affect so many important thinkers.