Eileen and I are back in Holland. My brother and his wife are such gracious hosts. (Thank you, Mark and Leigh, for the visit!!) It was good to get away. I still need to do more of this, but it was very helpful and relaxing. I’m a bit tired right now, but am planning to go over and practice a bit at church on the Pasi. 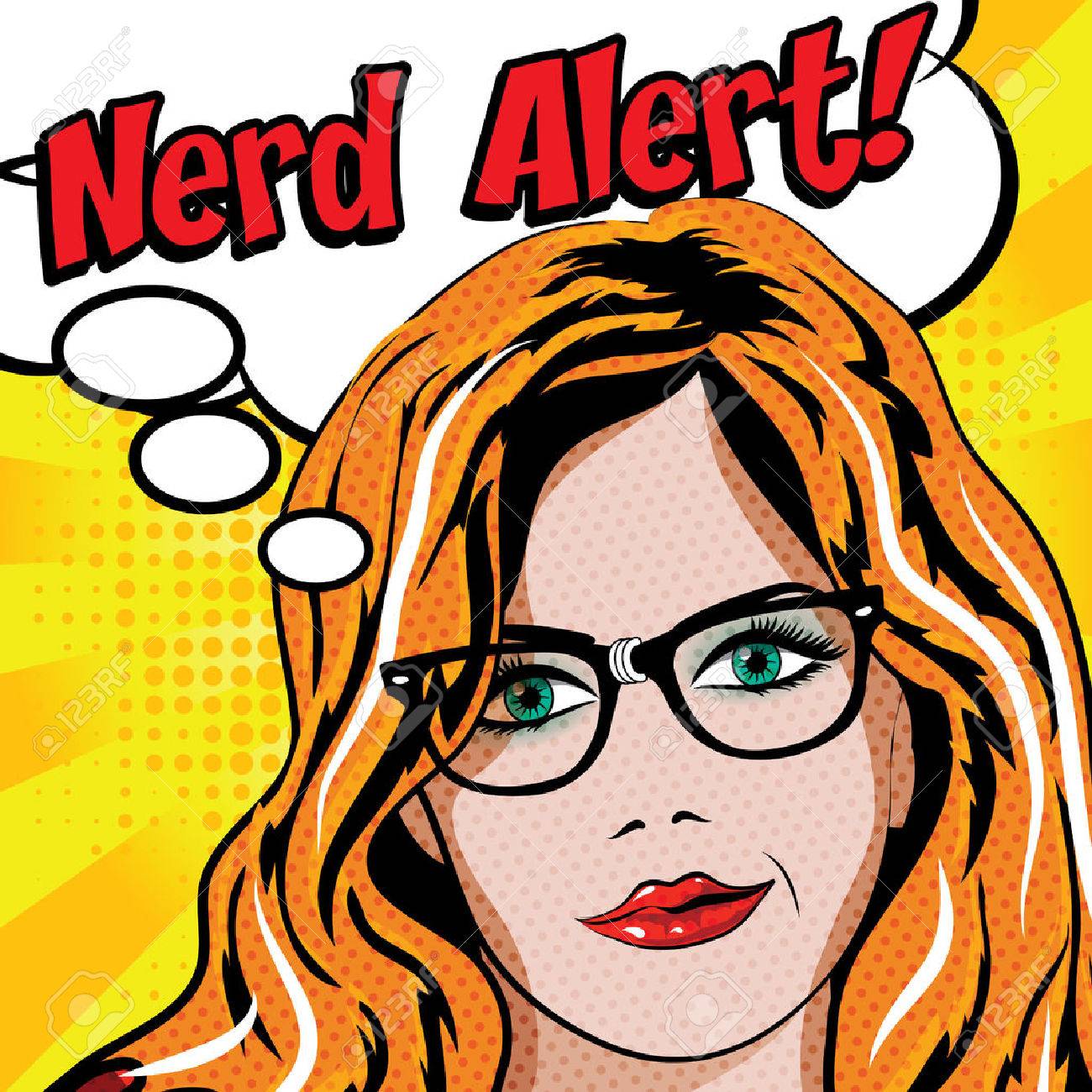 So yesterday I discovered that Bach does some interesting word painting in his Orgelbüchlein (Little Organ Book). Specifically in the one based on the German chorale, O Mensch bewein dein Sünde gross (O humankind, your sins bemoan).  I own several copies of Bach’s Little Organ book as many organists do. I recently repurchased the edition by Clark and Peterson since my old one was falling apart from use. It was released at about the same time the Neue Bach Ausgabe (the modern scholarly collected works of Bach) released their version of the Little Organ Book. I heard  Clark and Peterson talk about this edition. At the time they expressed relief that their editorial decisions were borne out by the new scholarly edition. I, personally, love this edition.

But I also love the “Organ Pedagogical Materials” Series from Wayne Leupold publishers. It was in Quentin Faulkner’s edition of Bach’s work in an edition in this series that I learned that In the aforementioned setting of “O humankind, your sins bemoan”  Bach does some cool word painting. This organ piece is often performed very slow and adoringly meditatively. I, myself, have been known to play it at funerals. it is a beautiful piece of music, but I don’t think I understood very well until yesterday.

The mood of the title is a bit somber. However Faulkner (and other schol ars and teachers I now find out) points out that the words for the first stanza of the hymn actually outline what churchy Christian types call “Salvation History” including Christ’s birth and his life and his “atoning sacrifice” on the cross. Bach’s beautiful melody comments on these in an unmistakable way as the German melody and its associated text goes by. For example on the word, geboren, “is born,” there is suddenly several beautiful runs. Anton Heiler maintains that in the inner voices Bach is subtly alluding to a famous Christmas Lutheran Hymn: Vom Himmel Hoch (From Heaven Above).

I actually found this in a footnote in the Clark and Peterson edition. The citation is dated 1965 so these ideas have clearly been around awhile. This brings this piece to life. It also clearly explains the slow section that Bach asks for at the end of the piece. The first stanza of the original hymn ends with “an dem Krueze lange” (“on the cross extended” or “stretched out on the cross”) It’s pretty dam logical to have a slow down in the melody at that point.

This morning I was reading Peter William’s bio of Bach and learned that it was the practice to hand out lyric sheets to congregational members when cantatas were performed in church. I didn’t know that either. Very cool.

I mentioned this guy recently. Vijay Iyer is one of my new heroes. I like his compositions and improvs quite a bit. I like their lack of obvious debts to jazz and their ability to just be good music.  This is a long video (about an hour and half) but there is some very fine playing here by all three musicians.