NPRs news seemed to be all monetary babble this morning. It feels like navel gazing to my early morning unfiltered brain so I switched to Ives on the MP3 player. Much better.

Presumably wife Eileen and mom Mary have safely arrived in Calif after a delay in their flight due to high winds here in the midwest. Yesterday my day was relaxed despite planned activities. I met with a committee at church that is reading a book and discussing liturgy. Due to my training this is sort of a no brainer for me. Then met with the players for Friday. This went really well.

I think I may have opened the discussion about intentional collegiality with this group of musicians. Very cool. We sat in my kitchen for a chat. I tried to get them to talk about their dreams a bit. Pointed out that all four of us have dedicated our lives to music. When we rehearsed I sensed an ebbing of tension and a flowering of imagination and relaxation. Very very cool. We got a ton done. 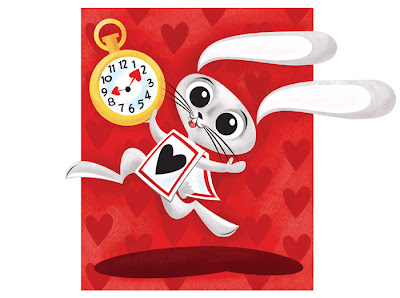 Then I jumped in the car and drove to Grand Haven. As I suspected even after stopping to pick up a veggie sub I was the first musician (including the director) to arrive. He specifically had announced we would begin at 6 PM, but I think he announced incorrectly. Anyway, the rehearsal went until 9:30 PM.

Recently ran across a Youtube video of Manjula Jain cooking Indian cuisine. Very cool. This led me to her web site where all of her cooking videos seem to be indexed. Inspiring. I love to watch a good cook.

Music (and information) wants to be free! Here’s a link to free MP3s of a Shostakovich’s 1st (Cleveland orch – no date of the recording given), 5th (1942 recording by Cleveland Orchestra) and 6th symphonies (1939 Philadelphia orch under Stokowski.  The online commentary points out that the place to begin is not the First symphony, but the Fifth. The first is an early work. Also it and the sixth are reconstructed from the original 78 recordings.