I didn’t blog yesterday because daughter Elizabeth is visiting and got up early enough for me to chat with her instead of blogging. I love having adult kids. We went to the farmers market together. Then she helped me pick out a camera to make videos of myself playing.

After talking to a salesperson, I decided his advice to use a good web cam was worth trying. I bought a pretty fancy (for a web cam) one. 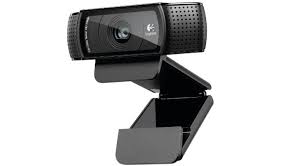 and a cool tripod. 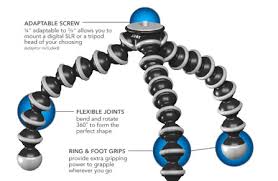 All for about a hundred dollars. Now I have to build up the energy to actually video myself playing. 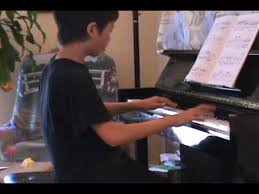 After that, Elizabeth and I dropped by my Mom’s, chatted her up, and invited her to go out to eat with us. She was glad to see us, but didn’t want go out with us. We went home and were in the process of making lunch when Mom phoned and said she had changed her mind, she did want to go out for lunch.

So we went over and picked her up. I asked her why she had changed her mind, she said they were having fish and she doesn’t like the way they do fish. Heh.

So the three of us had lunch together at Crane’s and then Mom wanted some fudge so we walked to Kilwin’s.

Mom was pretty tired after that so we took her back to her room. I went off to prepare for my evening rehearsals and practice organ. Elizabeth drove Eileen’s mini around and ran some errands.

When I went to work around 5:45 PM, Elizabeth picked up Eileen they went to one of Eileen’s and my favorite restaurants, Citu-Vu.

I had fun with my Kids’ Choir last night. We worked on Bach and a little Brahms melody. We rehearsed in the church and I worked on teaching them to project their voice. I try to show them some music each week. Last night I played my Bach trio movement for them and had them stand close enough to watch me play it. That trio is one I’ve thought might make a nice little video.  I will have to become resolved to the poor stops on my organ I guess.

So that’s why I didn’t blog yesterday. Too busy.

Politics, Principle and an Attack on the Courts – NYTimes.com

Bitter partisan battles continue to change the shape of our democracy.

This link won’t last long. BBC is running five shows on the piano. This one has a very weird perspective and uses art to illustrate the writer (speaker?) take that piano and classical music is  no longer relevant. It’s like rebelling against a dead parent.

Skeleton Found in England May Be of Richard III – NYTimes.com

So Richard the III might get his reputation back via an archaeological find.

“…[W]e need to ask whether we now have an electoral process so vacuous, vicious and just plain silly that most people in their right minds wouldn’t go anywhere near it.

“It’s not so much that today’s Republican politicians reject traditional, one-nation conservatism. They don’t even know it exists.”

Hunger on the Rise in Spain – NYTimes.com