This video and song fit my mood this morning.

Last night’s Ash Wednesday liturgy would have been relatively easy for me if it weren’t for the fact that I scheduled two pieces by Bach for the organ prelude and postlude. I ascribe my Thursday morning fatigue to performing these pieces last night. It amuses me that when I schedule a larger postlude I have to husband my resources a bit with the idea that I need to be on my game at the end of the service, at time when I’m usually off balance with my head spinning a little.. My playing was not too bad but I, of course, wish I had played a bit better.

Before going to the service i lay in bed and read about half of T. S. Eliot’s poem, “Ash Wednesday.” Many years ago I wrote a little cantata based on this poem. This morning I finished reading it out loud. Reading out loud, I was struck by the fine inner rhymes Eliot makes in this poem. I guess I think of him as an intellectual poet, but the way this poem works has a primal feel. I also think I understand it better today than I ever did.

Working on  my Greek this morning I was listening to Crash Test Dummies,”God shuffled his feet.”

I was amused to hear the second track go by with a mention of T. S. Eliot. The song is “Afternoons and Coffeespoons” which of course is a reference to Eliot’s “Love Song of J. Alfred Prufrock.” I am enjoying having the Sunday New York Times on hand. Resting up for church yesterday, I read this article about Jasper Johns. Recommended. I think I’m going to steal some of the ideas in this recipe. I have been eating quite a bit of fruit since Eileen and I have thought about Lustig’s idea of “real food.”

‘Jean-Michel Basquiat’ at the Brant Shows His Bifurcated Life

Basquiat in the news. I do like his stuff. 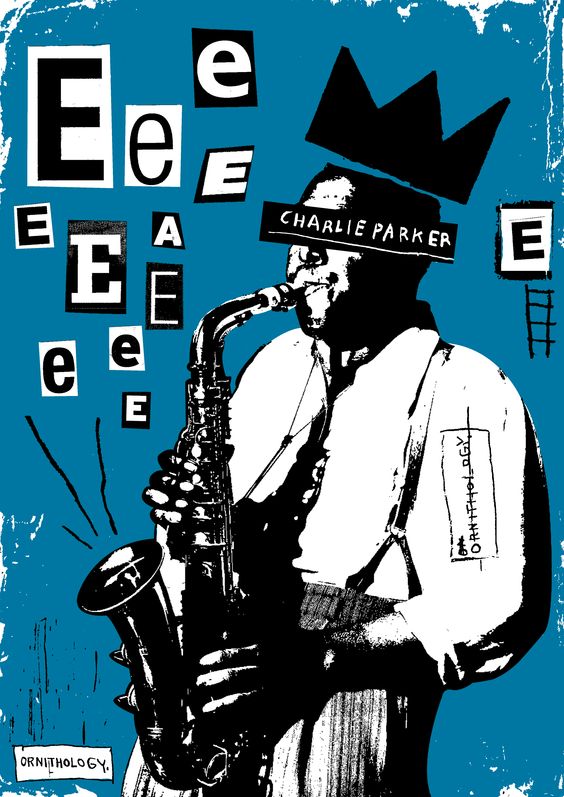 Precedent, Meet Clarence Thomas. You May Not Get Along. – The New York Times