I managed to have all the music ready for players by the time last night’s rehearsal rolled around.

I started the day deciding I would arrange an organ piece by A.W. Leupold based on the hymn tune, WER NUR DEN LIEBEN GOTT.

I basically transcribed it for violin, cello and electric bass.  I am hoping to have viola, oboe and marimba on the melody.  Last night at rehearsal most of these people were absent.  But I covered their parts with me on organ and Jennifer Wolfe on piano and went over with the cello and the electric bass (the only ones in this group who showed).

I also arranged the Sequence Hymn for Sunday, “Jesus Describes a Forceful Woman,” for instruments.

This hymn uses the melody from the prelude piece, WER NUR DEN LIEBEN GOTT.  My arrangement makes this strong German chorale sound a bit like a Spanish medieval tune. 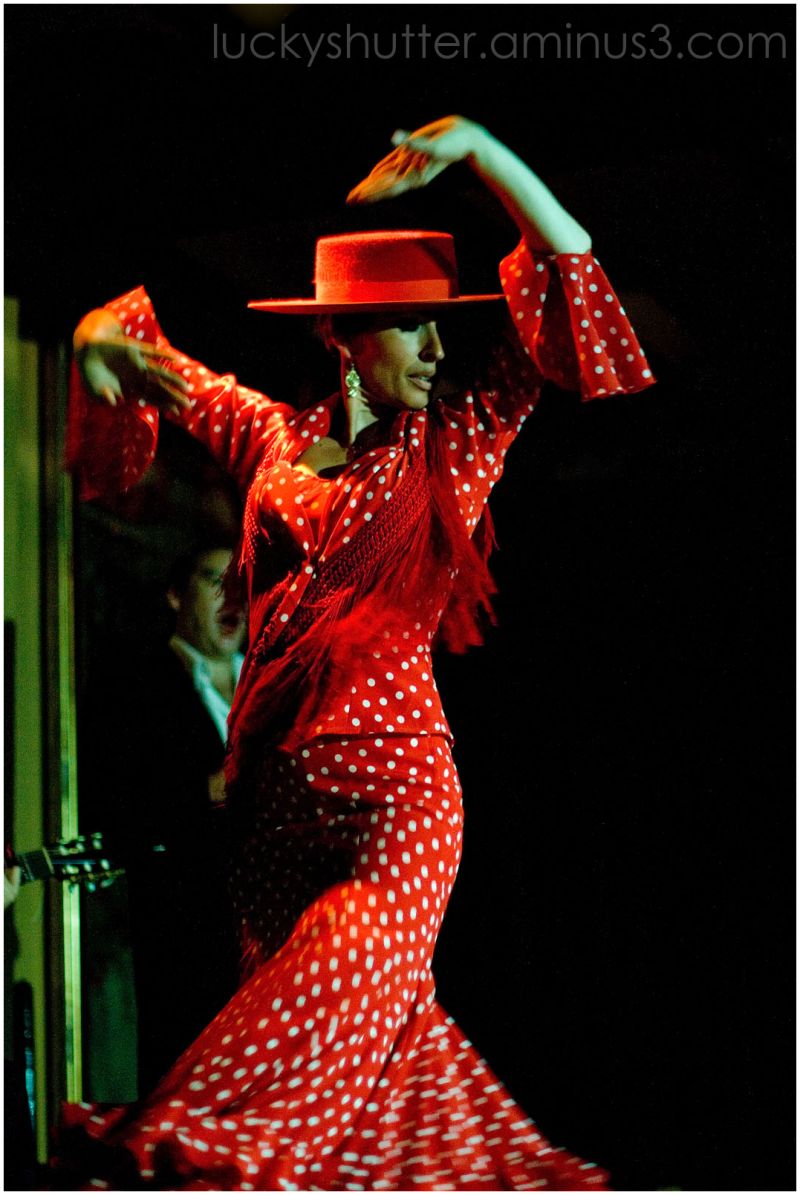 Finished all of this in time to go up and have supper with Eileen before setting up the church for rehearsal.

At about 6:45 (fifteen minutes before the scheduled rehearsal time), I was having doubts about who was going to show up. I was much encouraged when the drummer arrived brandishing the brushes I asked her to use instead of sticks. Unfortunately a lot of people did skip the rehearsal. This is why I try to build a lot of flexibility into my arrangements. So that I can do them with whoever shows.

I’m guessing that the people who showed up did have a good time and enjoyed the arrangements I had done for them.

I am working at trying to be flexible in my work at church. It is challenging.

I spent some time clearing out space in the music area to accommodate the added musicians. I moved about seven boxes of organ music I had sitting where the electric guitarists will now stand. I keep my organ music in order by composer. I sat the boxes in the pews and will  move them to the choir room this week.

I am also planning to clear out all of the junk in this space to make room for the numerous singers and instrumentalists I am expecting Sunday.

I have been asking my boss for permission to take down two little walls that divide up the music area. This would make this space much more flexible. So far she is considering this request but has not granted it.

In the meantime I have to come up with a creative way to seat two choirs, a violinist, 2 cellists, a marimba player, 2 guitarists, bass player, oboe, viola and a drum set for this Sunday.

I decided last night that I would play a Bach organ piece for the postlude Sunday. 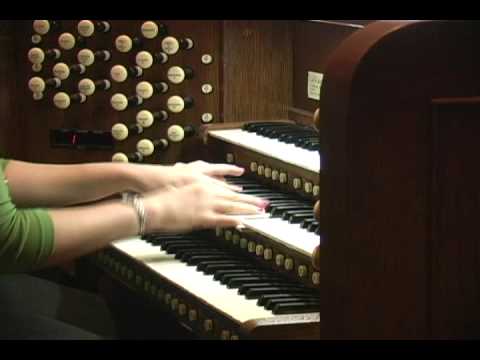 Also based on WER NUR DEN LIEBEN, it is one of his Schubler Chorales. These are a set of six pieces from the cantatas that Bach himself arranged for organ. I had to beef up the registration so that it would not be totally drowned out by the congregation’s enthusiastic visiting that usually follows the dismissal. 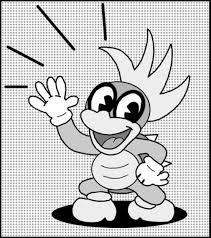 In case you’re dieing to know, here’s the original German text to the first stanza associated with this tune and a translation.

Whoever lets only the dear God reign
and hopes in him at all times,
he will preserve in a marvellous way
in every cross and sadness.
Whoever trusts in almighty God
has not built upon sand.